The App Store debuted the sequel to the cult mobile puzzle Monument Valley 2. This is a brand new adventure in the wonderful world impossible. 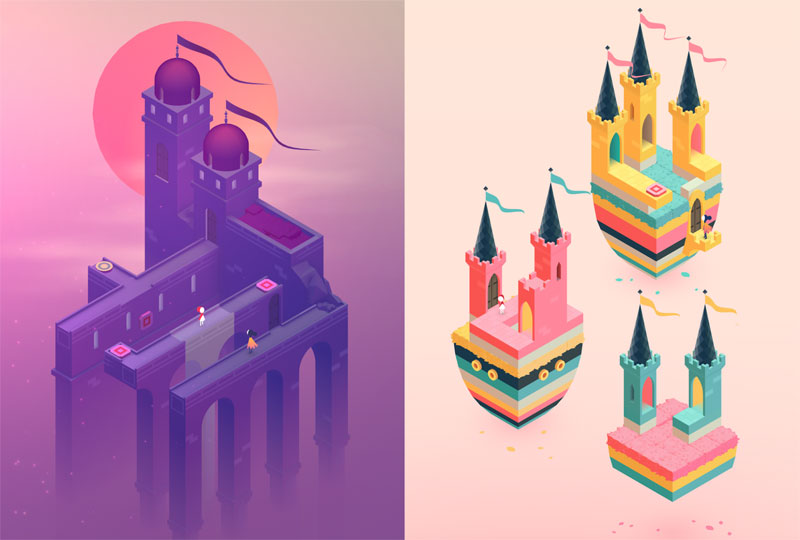 “A mother and her child through the world of magic architecture, opening up an illusory way, solving amazing puzzles and discover the secrets of Sacred Geometry, — stated in the description. — Enjoy luxurious levels of illusion, meditative puzzler and watch as a completely new way of interacting characters.” 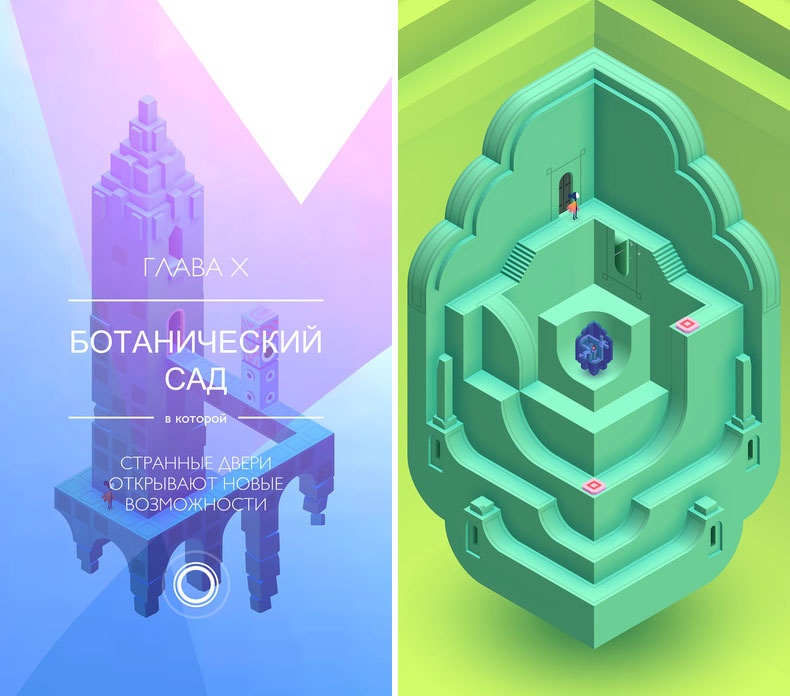 In the sequel a new story in the universe of Monument Valley, so familiarity with the original is optional. Although the visual design of the project as a whole has retained its character, in the game there are new elements and ways to solve the puzzles.

Monument Valley has received the award “game of the year” from Apple. The number of downloads of the first part exceeded 30 million

Monument Valley 2 operates on smartphones and tablets running iOS 9 and above. The original more than a year was exclusive to Apple gadgets, then released on Android. Repeat the same in the case of a sequel, is still unknown.

Download Monument Valley 2 in the App Store for 379 rubles.