The number of apps in the App Store in 2017 fell for the first time. This is stated in the study by the research firm Appfigures. 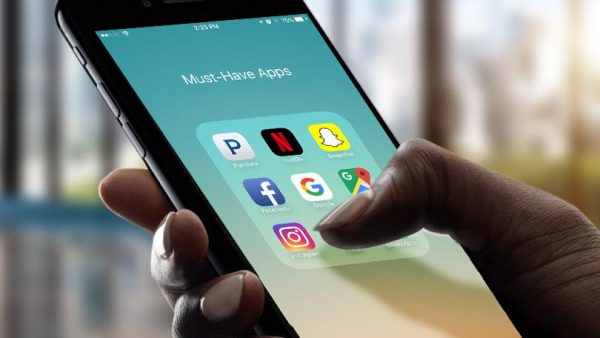 In September 2016 Apple told developers that it will remove apps that have not been updated or were never loaded users. Apple has also banned apps that it has scanned viruses on iOS. 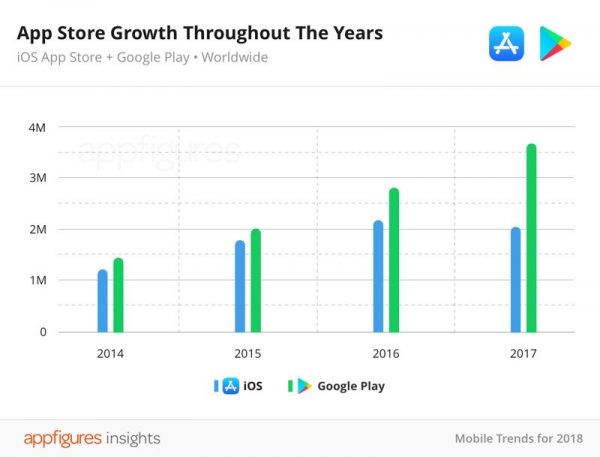 In 2015, Apple demanded that all new applications to use a 64-bit architecture. Starting with iOS 11, the system stopped supporting 32-bit programs, and developers were asked to update the software in accordance with the requirements of Apple. 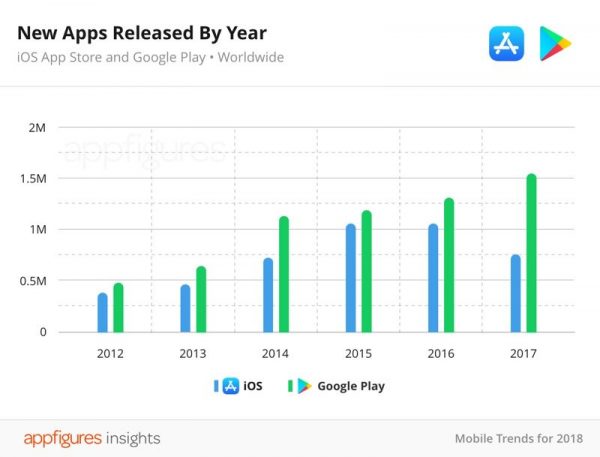 Appfigures considers that the reduction in the number of applications can also be associated with a reduction of new programs. In 2017, the App Store has been downloaded 755 000 applications, which is 29% less than in 2016.

Unlike the App Store, Google Play has significantly increased the number of applications. In 2017, there were 3.6 million While the App Store still makes developers more money than Google.