In the App Store, the release of role-playing game Final Fantasy Mobius

In the App Store released a new role-playing game Final Fantasy Mobius for mobile platforms. The long-awaited RPG project from Square Enix can download for the owners of devices running iOS and Android. 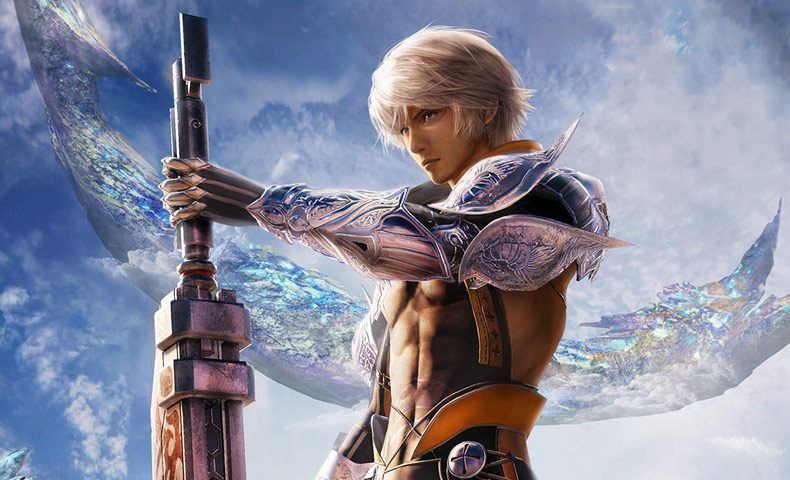 For Final Fantasy adventure Mobius stated simple and intuitive step-by-step management of the contractions, a deep customization system of characters, events, and advanced graphics. Worked on a project producer, asinari, Kitase and scriptwriter, Nojima Kazushige – the creators of Final Fantasy 7.

Mobius Final Fantasy developed on the engine Unity 5 and has an unusual vertical orientation. All the battles designed to play on the smartphone with one hand. 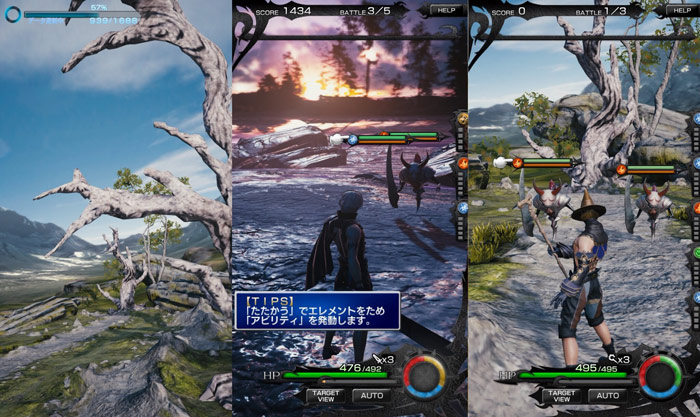 “The world has plunged into the abyss of despair. The winds froze the water of the oceans became stagnant, and the earth began to rot. People see their last hope in an ancient prophecy that promises the arrival of the Savior: “When despair would cover the world, the Warrior of the Light”.

A group of outcasts goes through the air. They have no past. They come to life on the banks of Palamecia. Among them is a young man, who will become a Warrior of Light. And it’s you. You are the Warrior of Light, awakening in Palamecia. In this vast world what wonders await you?”

Mobius Final Fantasy distributed model of free-to-play. Previously, it was released in Japan and was warmly welcomed by the players, and also received the Best of 2015 in the App Store.

In the framework of the promo campaign until August 31, Square Enix will also award players with a special in-game items, for example: weapon of Tidus from Final Fantasy 10, the character card Young, Ability Tickets etc.

Download Mobius Final Fantasy for the iPhone and iPad at this link.