In the Apple Watch 2 will have GPS, barometer and more capacious battery

According to new information, the second generation Apple Watch will be presented by 7 September, with the iPhone 7. The device will retain the same design but will be equipped with new sensors, in particular a built-in barometer and GPS module. 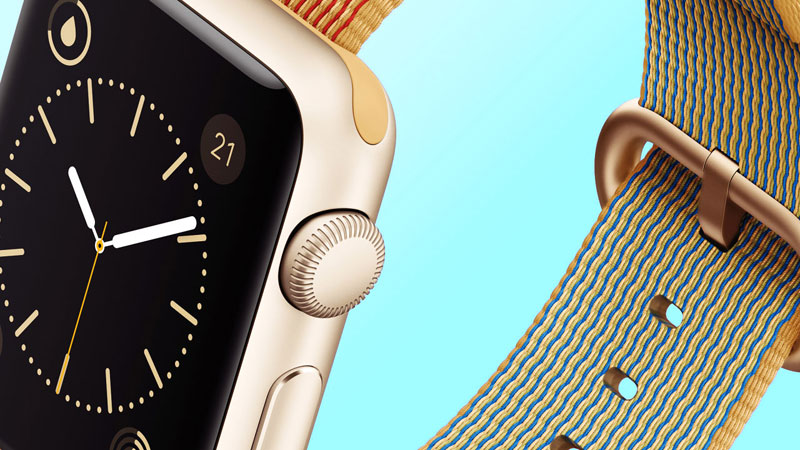 My first “smart” watch Apple released only last year, but the device has already received the status of one of the most sold products in the market. As in the case of the iPhone, the Apple Watch range will continue to grow. Nowadays there are some facts about the new Apple Watch 2. As reported by KGI Securities analyst Ming-Chi Kuo, the smart watch will be more powerful and energy-efficient SiP platform, barometer and GPS module for training.

Among the shortcomings: in a new watch, not a separate LTE chip that allows you to access the Internet without the iPhone. It is assumed that this is due to Apple’s plans to create their own LTE chip which won’t depend on Qualcomm or Intel. Most likely, the future model will retain the design and size of the screen, but accurate information has not been received. 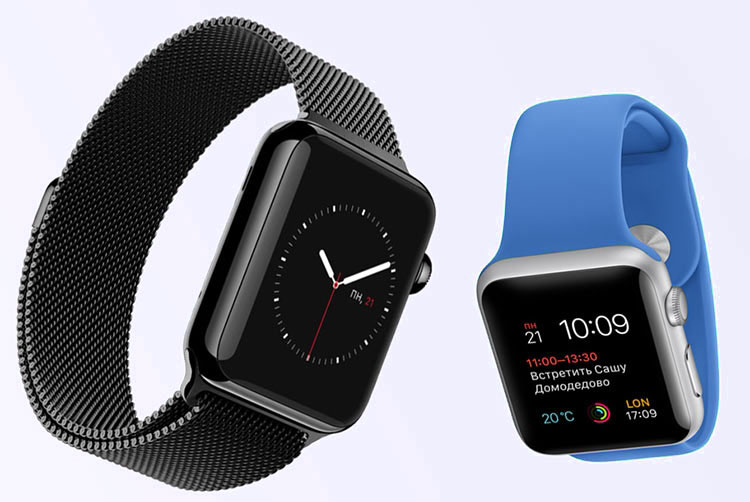 It is known that the second generation Apple Watch will use a screen made by the technology OGS, which allows you to make the display panel thinner, getting rid of the touch glass layer by integrating the touch sensors into the display itself. Due to this, Apple will be able to increase the capacity of the internal battery and to reduce the weight of the device.

The official release of the Apple Watch 2, as already mentioned, is expected in the next month. Apple stops sales of first generation models after the new product goes on sale.