The official specifications indicated that the Apple Watch Series 4 set battery less in volume than in Series 3. This fact does not affect the time of work hours from a single charge, through optimization and improved energy consumption. 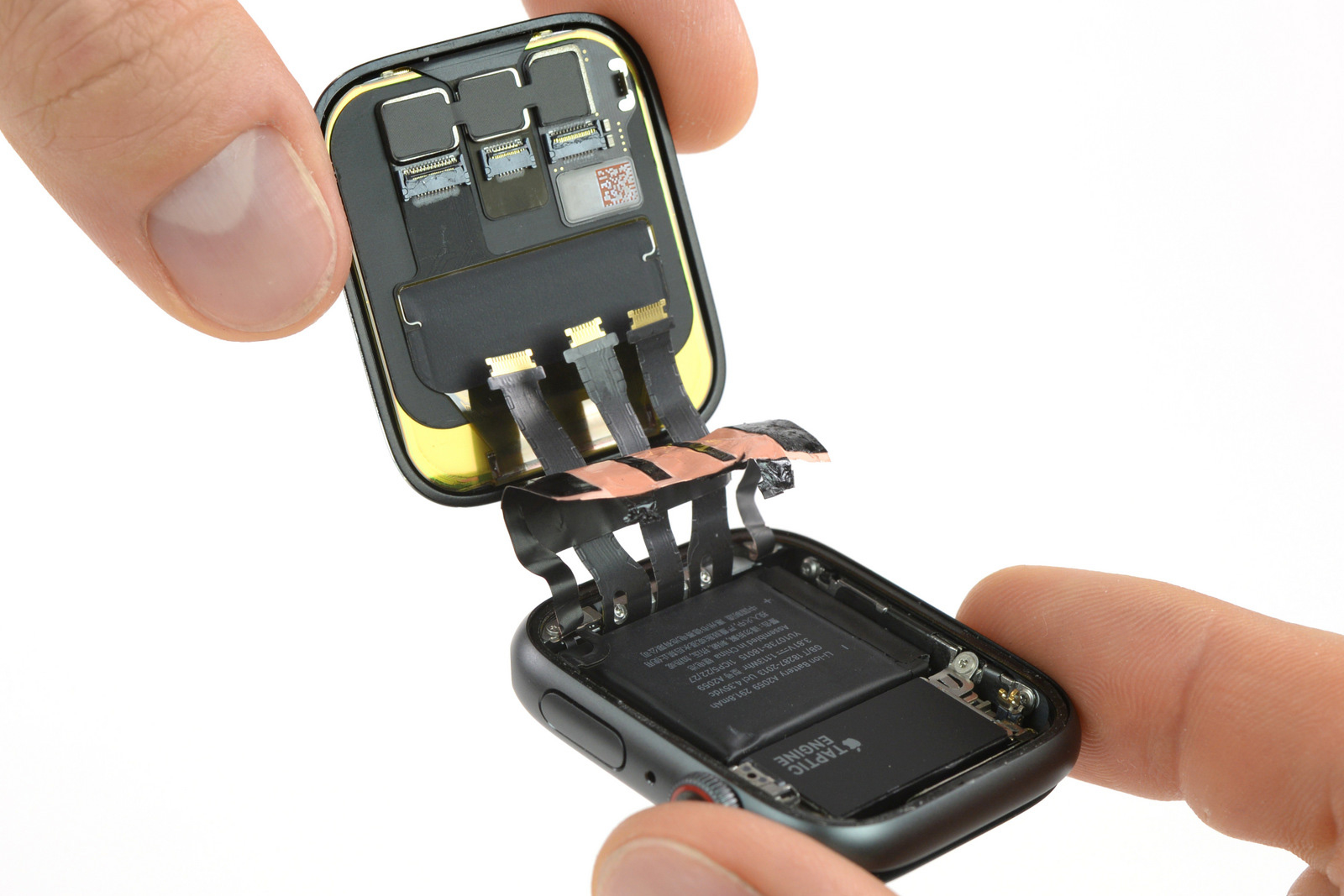 Despite the reduced volume of the battery, Apple have said Series 4 18-hour work time from a single charge. Probably this duration is related to improving energy consumption through technology-LPTO (low-temperature polycrystalline oxide). The use of LPTO in the design of the screens helps to reduce energy consumption by 5-15%, compared with LTPS TFT-matrices. It is likely that Apple is actively testing energy-saving technology on Series 4 screens hours to apply it in new generations of iPhone.

The duration of the work from a single charge — one of the most common requirements of users to watch Apple. Depending on the activity of using work time may change. Functions tracking, phone calls, radio, and listening to podcasts load the Apple Watch, at the expense of increased battery consumption.