In the application of American operator Verizon appeared mention of the Apple Watch Series 3, which will be presented on September 12. This was told by Reddit users. 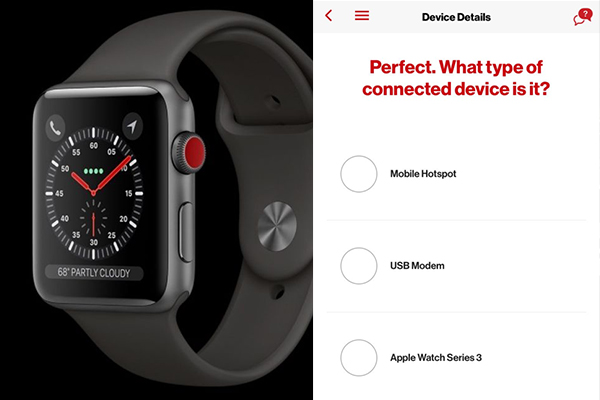 Earlier it became known that the watch will receive LTE module, and the design will not change. Apple Watch can be used independently of the iPhone, but the features available in this mode is unknown.

11 in the iOS Golden Master, which was posted before the official release, there is no mention of new models, so the official name will be announced at the presentation.