In the code macOS Sierra beta found references to the 10 Gigabit USB 3.1 second generation in a future Mac

Apple switched to USB 3.1 Gen 1 in 2015, presenting a 12-inch MacBook with USB-C port. in the Spring of this year debuted an updated model of notebook, which, however, are equipped with the same USB 3.1 gen. As it became known, in the code of the new operating system macOS Sierra was discovered references to Mac computers with USB 3.1 Gen 2 or SuperSpeed+. 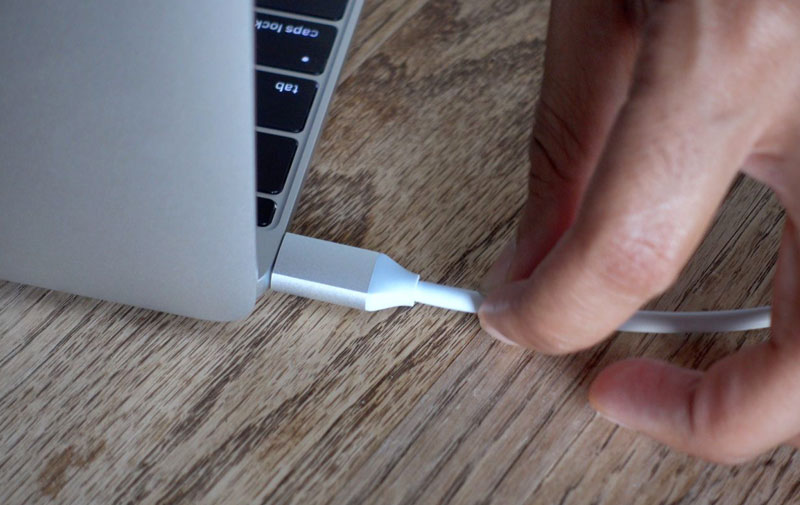 Presented two years ago standard USB 3.1 has now grown to the second revision. The main feature of USB 3.1 Gen 2 is increased to 10 Gbit/s theoretical throughput. 12-inch MacBook with USB 3.1 Gen 1 it half – 5Gbps and USB 2.0 up to twenty times – 0.48 GB/s. is Particularly relevant updated USB 3.1 SSD, the speed performance which is limited by the bandwidth of SATA III (6 GB/s).

In the code of the beta version of macOS Sierra there is a new key “super_speed_plus” with “Up to 10 Gb/sec”. In other words, future models of Mac running Sierra must be equipped with 10 Gigabit USB 3.1 Gen 2. 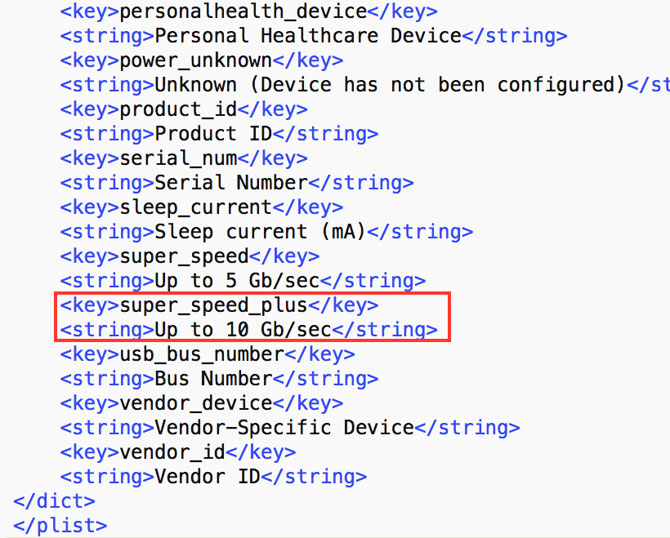 Support high-speed standard in the new Mac may appear in the form of Thunderbolt 3. Unlike previous standards, it involves the use of connector USB-C and includes support for 10 Gbps USB 3.1 Gen 2.

The presence of interface Thunderbolt 3 in the new Mac is expected not only because of the support USB 3.1 Gen 2, but due to the high bandwidth and compatibility with the DisplayPort 1.2. At that time, as Thunderbolt 2 delivers throughput up to 20 Gbps, the interface of the third generation will allow you to transfer data at speeds up to 40 GB/s. This will be enough to connect simultaneously to the computer two 4K monitors with a resolution of 4096 × 2160 pixels each. 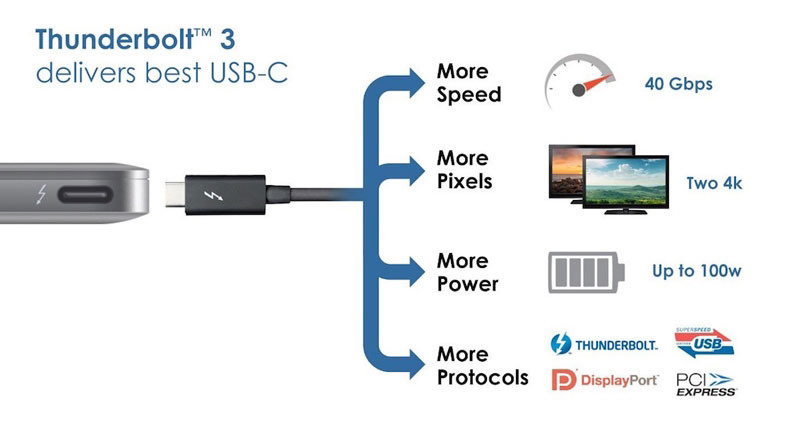 The advent of USB 3.1 Gen 2 is expected in the new generation MacBook Pro, announcement of which will be held in IV quarter of 2016. According to rumors, the update will bring to the design of “Apple notebook” the most significant changes over the past few years, providing a slimmer body, Touch ID scanner and the touch OLED panel instead of the function keys.