In the Crimea began developing alternatives to Windows and macOS

Crimean Federal University named after them. V. I. Vernadsky began to develop a unique product that allows Russian users to abandon Microsoft products and Apple and go to the operating system of domestic production. This was stated by the rector of the University Sergey Donich. 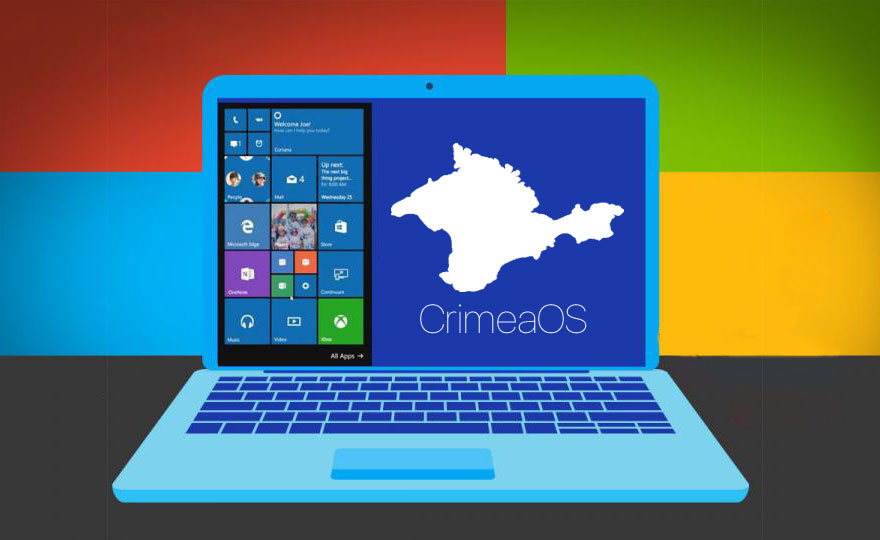 “Throughout the year in the CFI is implemented by creating a hybrid system, which is based on import substitution and brand new information technologies. The idea came itself, because if you work in Microsoft, it is possible after some time to be disappointed. For example, happens software upgrade and the University, making the first steps to becoming an “electronic” University, will lose all existing information and data”, — quotes the words Donich, the press service of the University.

After the programmers of the University, will finalize a new innovative operating system the University plans to present it at the highest level.

“If the system is approved, the process of replication in other universities and enterprises, – said Donich. – This will allow you to avoid “random” crashes and cyber attacks”. 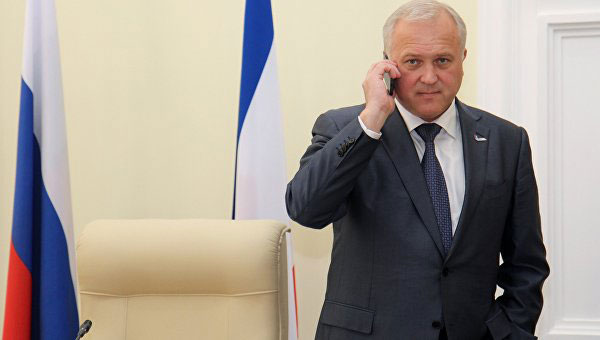 The academician expressed his belief that the cooperation with Kazan Federal University can benefit the whole of the Russian Federation. At the University today there are about 37 000 students, each of which can be truly highly qualified, said Sokolov.

Previously Crimean authorities voiced the idea of creating a near Simferopol Silicon valley, where you will work on software development, more than 18,000 IT professionals.