For a long time the undo function sent in the browser version of Gmail saved from embarrassing typos, errors and other mistakes in an e-mail. 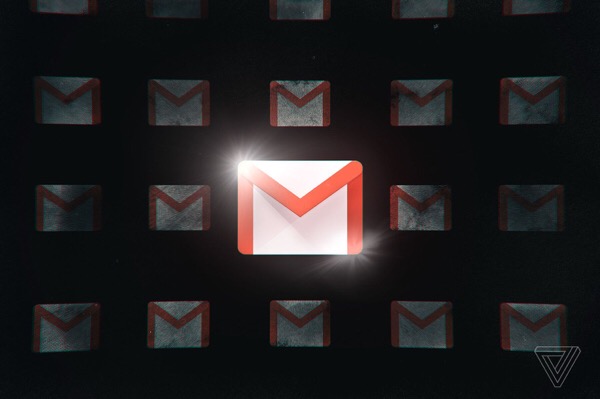 Now this option is available in the official mobile version of the application Google email.

The feature was launched as a Google Labs experiment before you get in the official list of Gmail changes back in 2015. At first it was only available to developers now to undo sent emails, everyone can.

The principle of operation lies in the time delay sent emails to allow the user to cancel them within 10 seconds.

This feature was already in the Inbox app from Google on iOS and Android, but was absent in the official Gmail client.

Edition Android Police notes that this may be the update on the Google server, therefore it does not appear in the list of changes mail client in the Play Store. For the correct operation of the function to cancel sending, it is recommended to reinstall the Gmail app, even if you are using the latest version of 8.7.