The press Secretary of the Instagram told TechCrunch that the company creates a tool that will allow you to save all photos, videos and messages that were sent by the user. 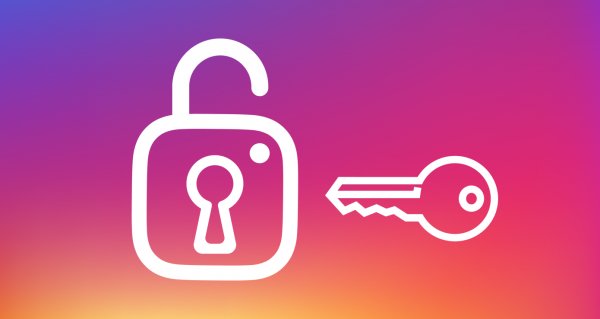 This tool can help users to leave Instagram, for example, to go to another competing social network. So Instagram wants not only to make life easier for users, but also to obey the new privacy act, which since may 25, will operate throughout the European Union. One of the points of this law States that companies must provide customers the option of transferring their data.

Historically, Instagram makes it difficult to export content. In social network you can’t save picture and video on the device, including their own. This despite the fact that Instagram will soon be eight years, and the number of users exceeds 800 million For comparison, in Facebook such an opportunity came in 2010, when the social network was six years old.

It is not known whether users keep a list of subscriptions, comments and Likes. It is also unclear whether the pictures and videos uploaded in original quality or compressed.

Follow the news in our Telegram channel (while you can), as well as in the app on iOS MacDigger.