When it comes to comparing the cost of Apple and Amazon, you’d think they get about the same. But, according to Cult of Mac, it is not so. 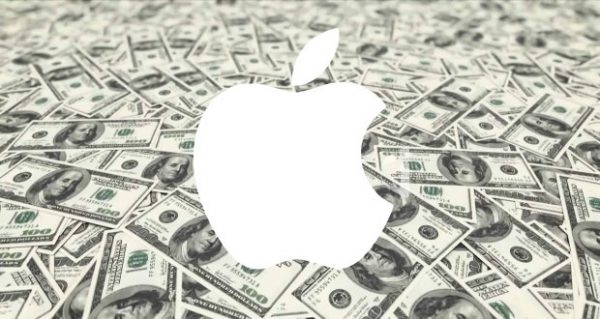 For the last three months Apple earned as many as Amazon is not earned for all time of its existence. Taking into account this fact and forgetting about the total cost of the Amazon, it becomes clear how much Apple is ahead of the entire market.

According to recent reports, in the last quarter, the company received 13.8 billion dollars. On the other hand, Amazon’s net profit amounted to 9.6 billion: this number is calculated by summing all earned company money since its inception. And she began its existence in 1994.

For comparison, just last year Apple brought a huge profit of $ 48,35 billion US dollars. But we should not overlook the Amazon accounts – it isn’t just earnings.

You need to consider that last year the company managed to reduce the capitalization of Apple to less than 50 billion US dollars. And the head of Amazon – Jeff Bezos – is now the richest person in the world with a fortune of more than $ 112 billion. It all affects the stock price, which is very important for corporations.