In the leaked screenshots of Siri to OS X 10.12 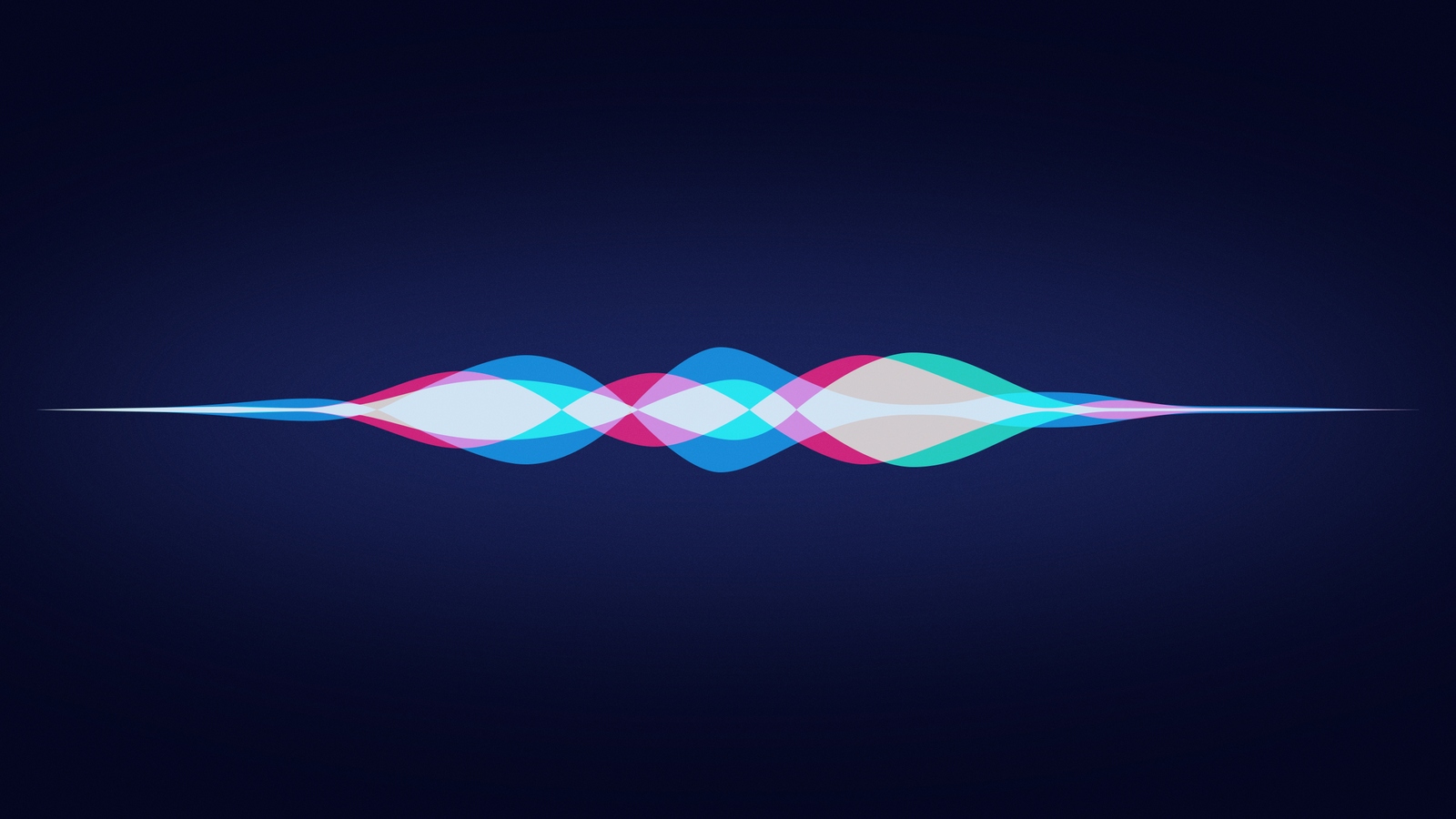 Rumors about the possible appearance of the voice assistant Siri on computers Mac appeared back in 2011. It was then that the virtual assistant debuted with the iPhone 4S, having to the present moment to “grow into” a very broad functionality. And in 2016, I think it’s time the desktop version of Siri will appear on OS X in less than a month.

At least this is indicated by a number of the most that neither is direct evidence. The next portion of those shared by our colleagues from the publication Macrumors, even posting a picture of the icons “desktop” Siri. We have previously written about Apple’s plans to equip OS X voice assistant.

The official date of the presentation of Siri for OS X to believe our sources, is scheduled for June this year and will be held during the conference developers WWDC’2016. There are expected to demonstrate improved OS X 10.12, rethought iOS 10 (iOS X), as well as updated versions of the OS for Apple TV and Apple Watch. The functionality of the future updates is still a secret. Well, almost.

Returning to desktop Siri, it should be noted that she is already “out of the box” will be able to work with the command “Hey Siri!”. In addition, the activation assistant can happen by clicking on the icon located at the bottom dock. Thus information about the level of language knowledge also there is no Siri, but a recent experience with Apple TV suggests that initially the assistant will only speak in several languages. The great and mighty in this list may not be.