In early summer, the Network got the information that Apple plans to launch for the upcoming iPhone 7 dark blue color option, which can replace the gray model under the official name of the Space Gray. Later MacOtakara indicated that the new color will actually be much darker version of “grey space” used in a series of iPhone 6s, which is close to black but not quite black – the so-called Space Black. 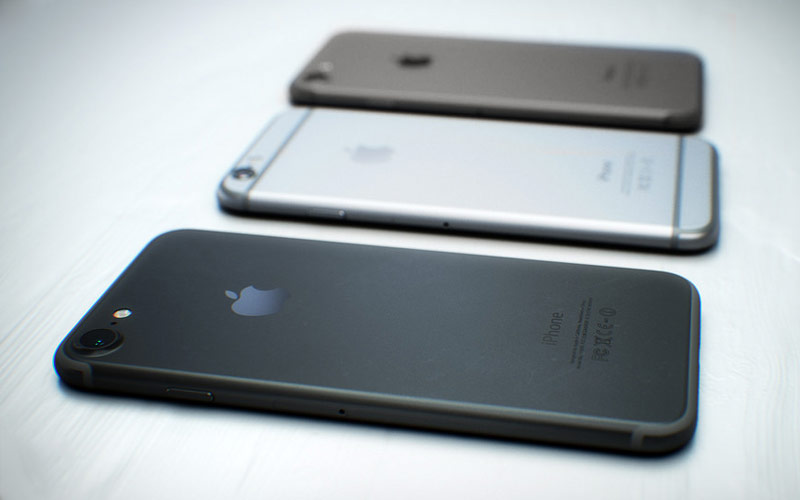 As writes on Tuesday, 9to5Mac, in fact, since Apple is planning the iPhone 7 to expand the variety of colors of patterns, releasing the smartphone in five different shades. Camera 2016 release will be presented in the widest color variety in the entire history of flagship phones.

The source showed the photo tray SIM card for iPhone 7 in five color options. As you know, the current iPhone 6s is available in four colors: gold, silver, space grey and rose gold. Apple has decided that it is not the most serious change in the appearance of the iPhone 7 should brighten up, ease of use, design of new products. Therefore, to model Space Gray added glossy Space Black”. It is noted that the photo tray is made in the Assembly shop, where at the moment there is production of new products. 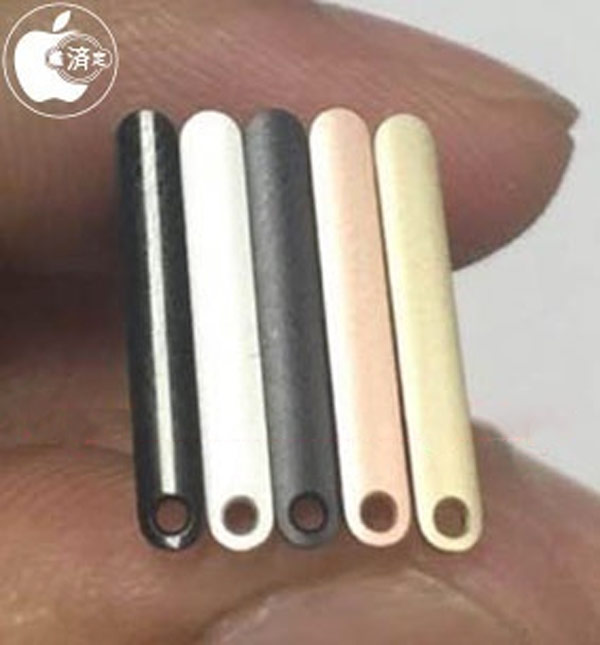 The official presentation of the iPhone 7 will be held on Wednesday, September 7. Sources claim that the novelty will be slightly different in design from the iPhone 6 and iPhone 6s. The device will be based on Apple’s A10 processor, get 2 or 3 GB of RAM, 256 GB of flash memory top configuration and a camera with optical stabilization and increased from 1/3,2″ 1/3,06″ matrix.