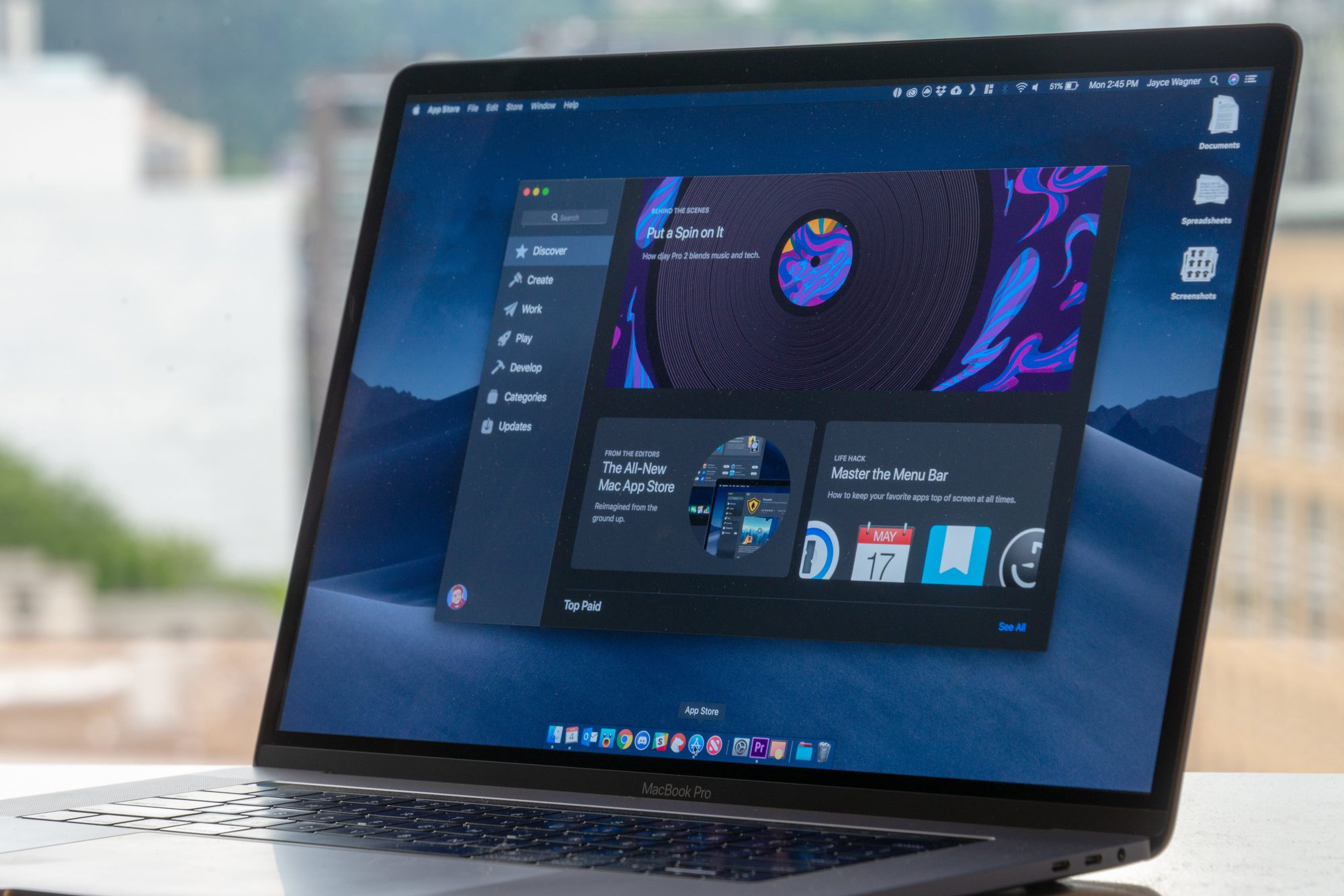 Application packages facilitate customers purchase up to 10 of your apps in one transaction. And now you can package applications for Mac or the free app offers a subscription on an automatic basis.

Usually cheaper to buy a software package than these applications separately. But it all depends on the pricing policy developers.

Application packages long offered in the App Store. Their appearance in the Mac App Store was expected because in macOS Mojave company completely redid the store, making it similar to the App Store.

The interest of users to paid programs falls every year, but some developers believe that the future is not applications subscription. Earlier edition of TechCrunch explained how the developers are trying to trick users by offering them a free trial periods in their applications.