A reliable source in the Network published photos of the device, which might be the next iPhone models. Pictures of smartphone with the big and small screen, similar to the design of the iPhone 6/6s and look very believable. 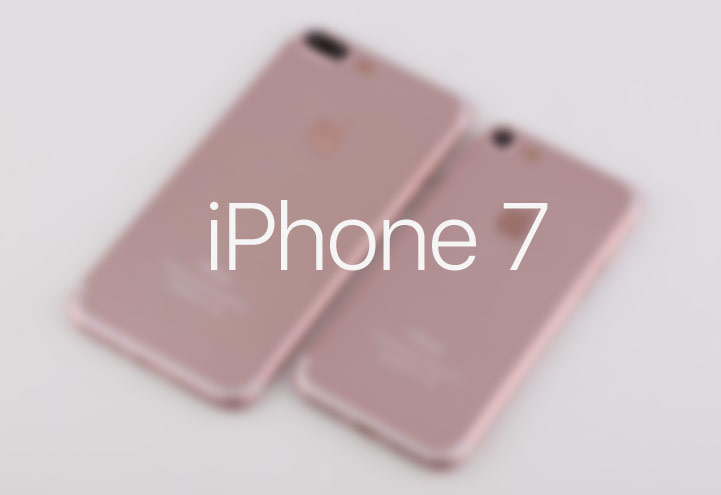 Photos of buildings of the device, presumably of metal, has published a well-known blogger Sonny Dickson. It is known that last year, the first long before the official announcement showed the world the back panel of tablet computer iPad Air. This time, however, the details had not, just the pictures.

The photographs pose similar to the iPhone 6s and smartphones in the building “rose gold” double and single increased cameras and more accurate antenna panels. Another noticeable difference from the current flagship – the lack of a 3.5 mm connector (instead it will use Lightning connector). Contrary to rumors, the larger model has no connector Smart Connector for connection of accessories. 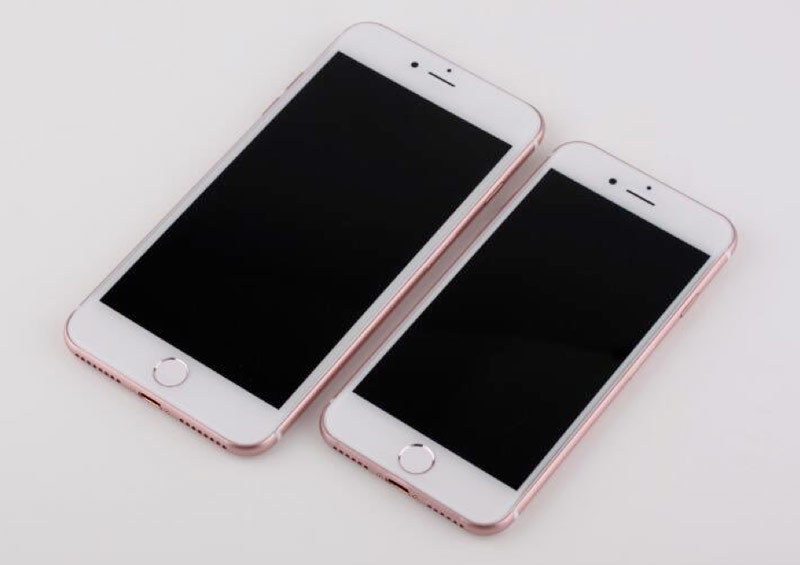 In General, you can be sure that radical changes in the iPhone 7 will not be the smartphones expected to receive the same dimensions and screen resolution as iPhone 6s, and will be equipped with powerful and energy-efficient processor Apple A10, 32 GB of memory in the minimum configuration, and RAM is at 3GB. 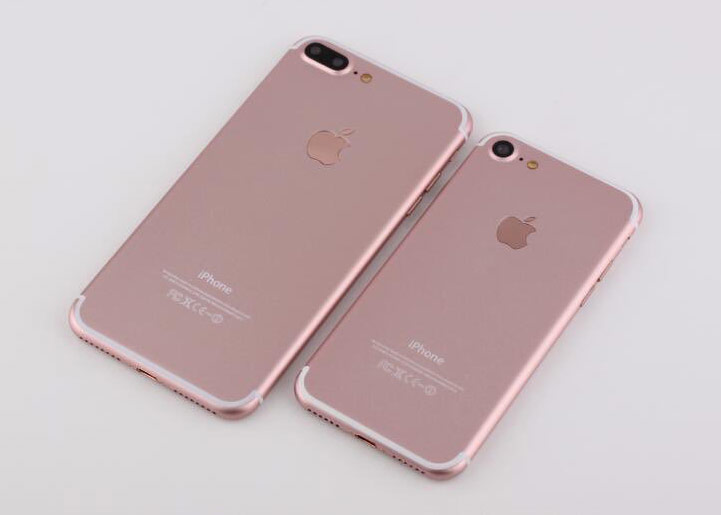 In any case, it is too early to assert with confidence that the next smartphone Apple or one of its variants, or the new iPhone 7 and iPhone 7 Plus will look exactly alike. These images can be a skillful fake. In addition, it may be one of the many buildings produced by Apple prototypes, which is in production eventually will do other models.

Before the official premiere of the anticipated products is very short, it is expected that Apple will unveil the iPhone 7 in early September.