Apple plans to expand the range of smartphones iPhone 7 and iPhone 7 Plus models in the new colour, shows a series of photos posted on Chinese social network Weibo. To options silver, black, Golden, “black onyx” and “rose gold” will be added to the new blue. 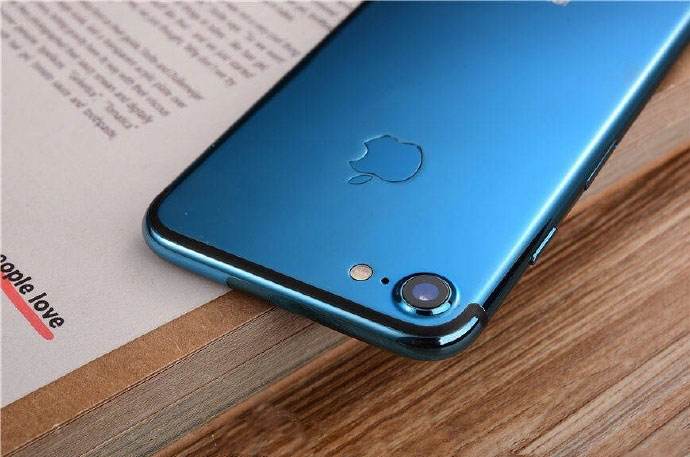 The source that published the pictures claims that the iPhone 7 could go on sale in color Blue Shade, which is depicted in the following images. 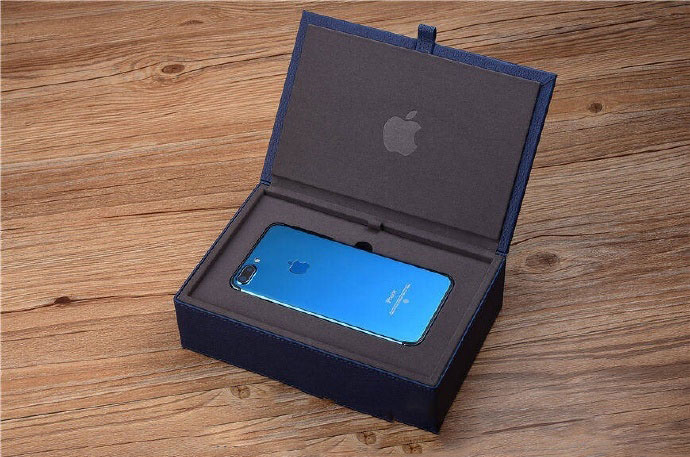 The source did not provide proof of the authenticity of the pictures. So we can talk about the fantasy of a user or a designer model, created by specialists from outside the company. Apple declined to comment on the publication in Weibo.

We will remind, in November it was reported that Apple intends to add to the range of smartphones iPhone 7 new model in the color “white onyx” or Jet White. High-gloss finish “black onyx” is very popular with the manufacturer, it is made a bid in the promotion of the flagship. 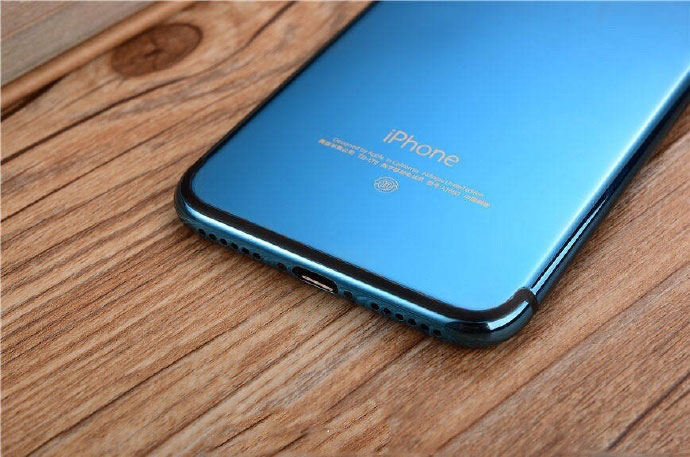 Possible that Apple has decided to include in the range of new shades to support sales of the iPhone 7 and iPhone 7 Plus. In this case, you can count on the announcement in the spring of this year. The sources did not comment on the timing of release of new models.