In the Network appeared “spy” photos of the new smartphone Nokia

In early 2017, is expected presentation of new smartphones under the Nokia brand. Prior to the event, the network appeared several unofficial photos of the upcoming novelty. Source, the extension of the image does not specify which of the models represented in the pictures. 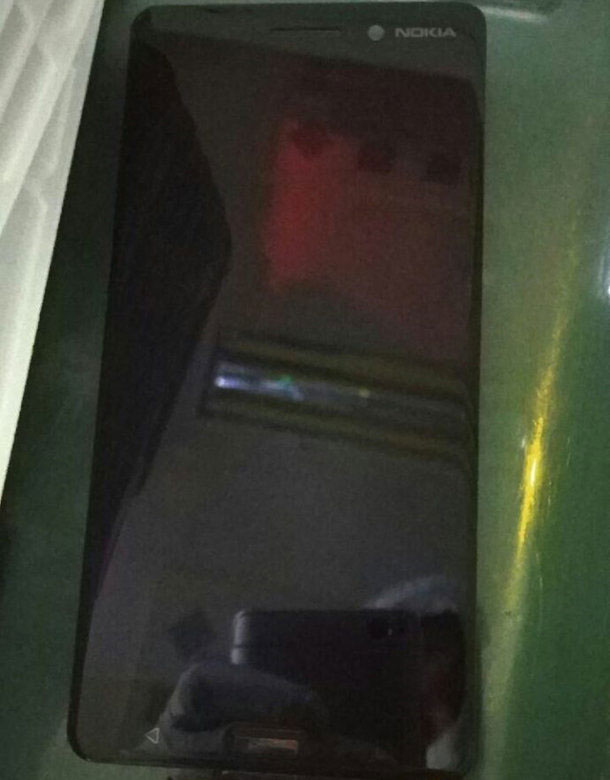 The “spy” photos of Nokia smartphones can not boast a particularly high quality. However, it is possible to assume that the front panel of the device is covered with a protective glass 2.5 D, or 3D, which is bent on all sides.

In the photo you can see two capacitive buttons below the display with a hole to accommodate the rectangular Home button, which apparently will be integrated fingerprint scanner. 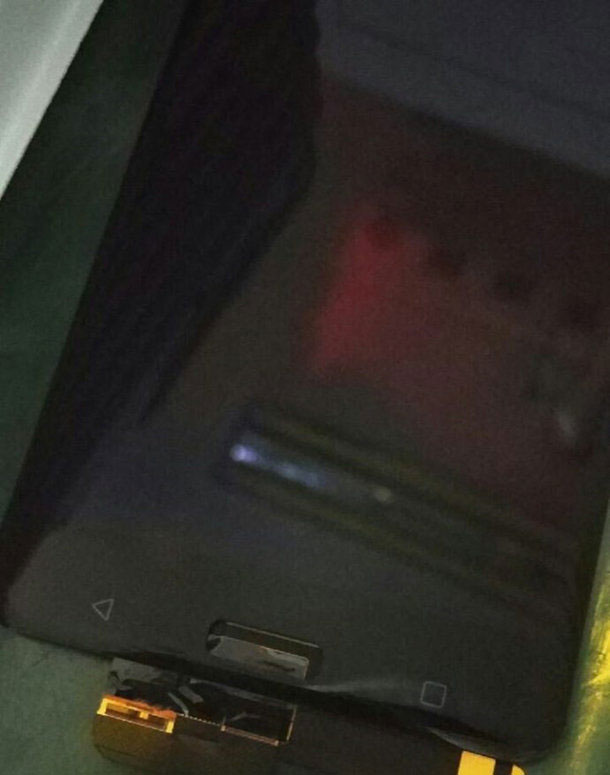 Above the screen are visible oblong slot earpiece, front camera and the Nokia logo. The source said the use of a 5.2-inch display in the smartphone.

According to available information, next year will go on sale in three Finnish mobile brand: Nokia C1, Nokia and Nokia Z2 D1C Plus. What model depicted in the photographs, is not yet clear.