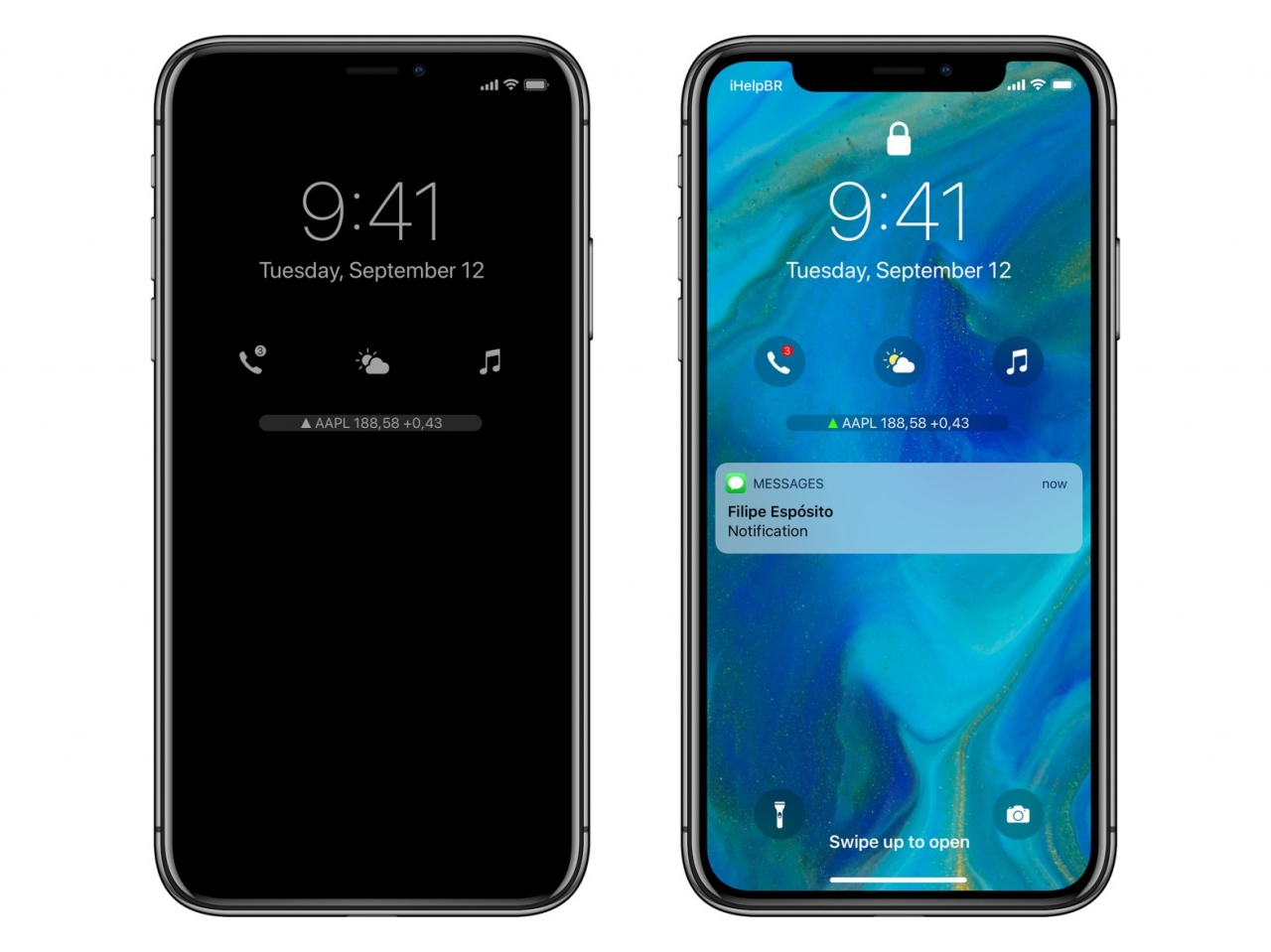 “I would like to see widgets from watchOS on other devices. On the clock the user can select several of these to without much fuss to access a variety of information, including weather, condition of stock and so on. These components could be placed directly on the lock screen, and in the case of iPhone X, even on the display is off,” he described his idea of Esposito.

Philip believes that when you click on the display these components will hide and remain inactive. When clicking on widgets with the effort, they must demonstrate additional information , as in the case of application icons on the desktop iOS.

Among other ideas Esposito – new look interface that displays the volume level. This element has long been bothering many users and the new option appears in almost every concept, as the current version covers some important information. For example, a video.