Rumors attribute the iPhone 8 display from edge to edge and lacking the earpiece, camera and Home button front panel. The device supposedly will not be a part of not only the sides but the top and bottom. It seems that the talk about “frameless” iPhone may not be so far from the truth. 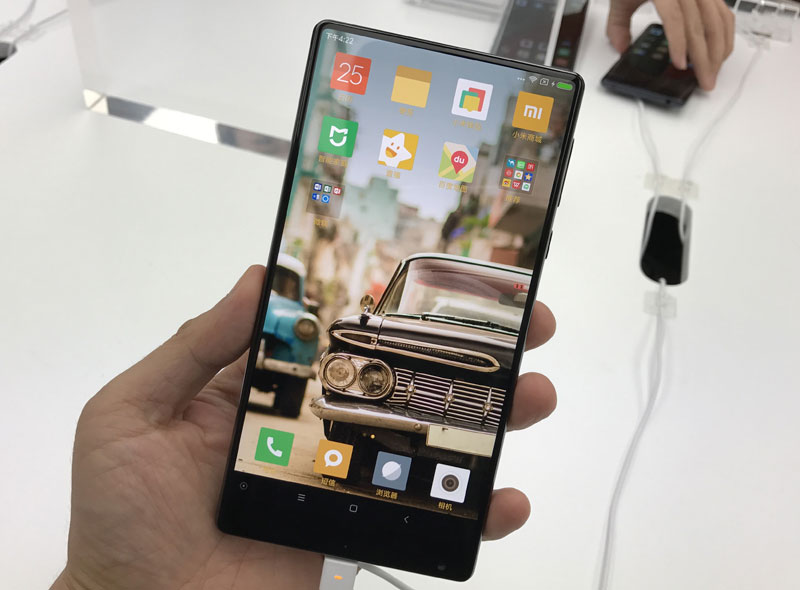 Today Xiaomi has announced a very interesting Mix Mi smartphone with a screen which is completely devoid of framework — top and sides. The manufacturer claims that it is “the world’s first” frameless smartphone (91,3% of the front side takes the screen). Despite the huge diagonal, in size it approximates the iPhone 7 Plus with a 5.5-inch display. The display is not limited by on three sides. 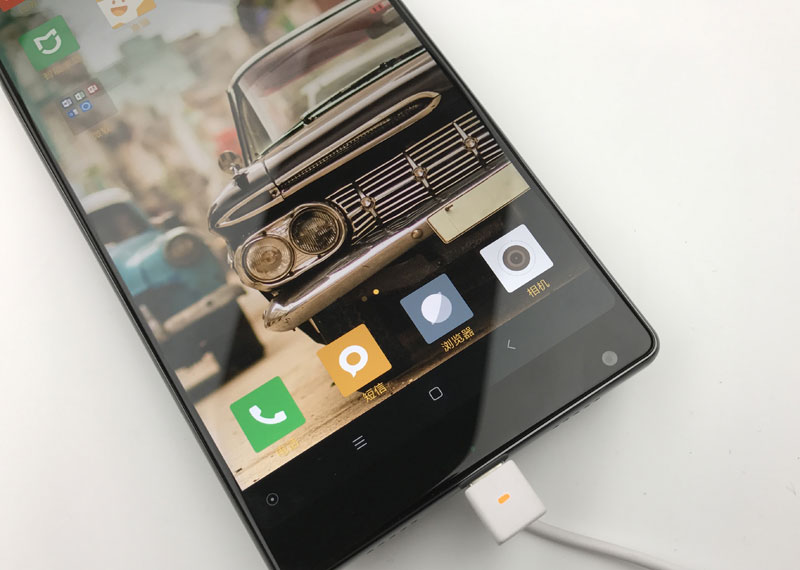 Due to the fact that the device is missing the top frame, the front camera moved to the bottom of the apparatus. Its resolution is 5 million pixels. On the back is a 16 megapixel camera with phase detection autofocus. It is also possible to detect the fingerprint scanner. 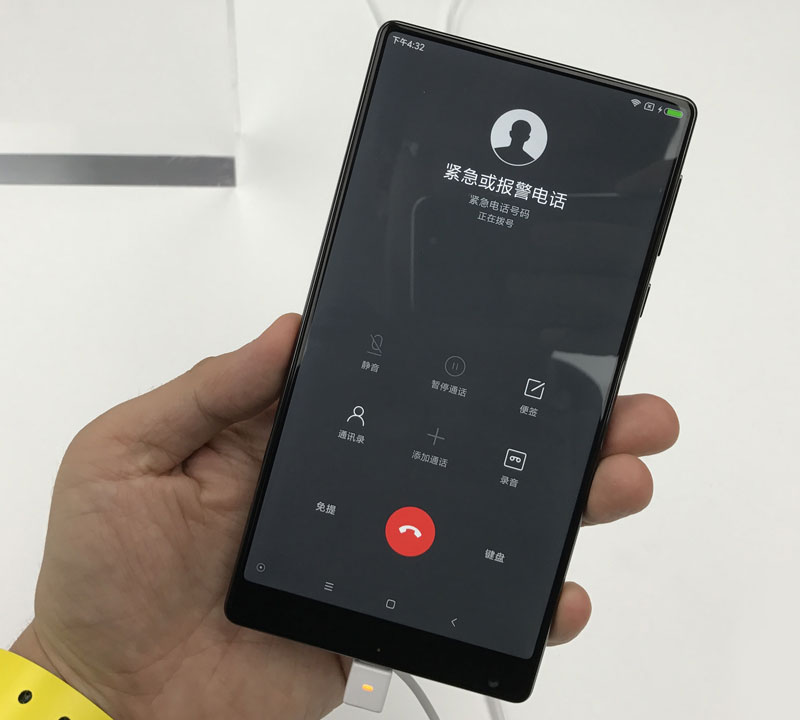 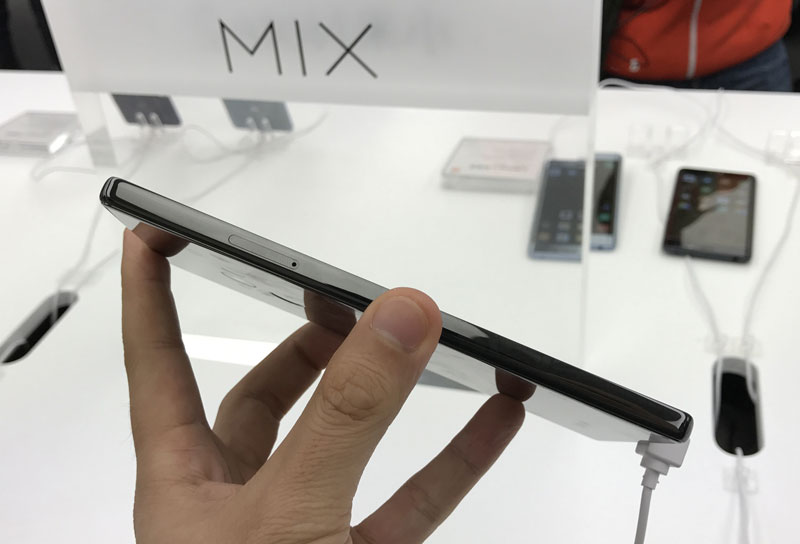 The journalist and technical expert Robert Scoble said, citing “very reliable sources” that the next iPhone will receive a glass housing mounted on metal base. Frameless, will stretch from edge to edge, with front camera, Touch ID, dynamics and other sensors will be integrated directly into the device screen.

Last month the New York Times reported that the future iPhone will get a display “edge to edge” button and biometric identification embedded directly in the device’s screen. Instead of the aluminum enclosure, the iPhone will receive a new shell of glass Gorilla Glass 5 and the OLED display. According to the source, the future iPhone will be one big display panel with no margins on sides.

It is worth noting that earlier this year Apple was granted a patent for technology integration scanner Touch ID in the display. One of them involves the use of ultrasound technology that will allow you to place dactyloscopy under the display panel and to improve the accuracy and speed compared to capacitive sensors like Touch ID.