In the network appeared the first photos of cases for the new 10.5-inch iPad Pro

According to the latest leak, the iPad Pro sample 2017 — professional tablets from 10.5 – 12.9-inch screen will be mounted microphones, as in the new iPad that debuted earlier in the year. 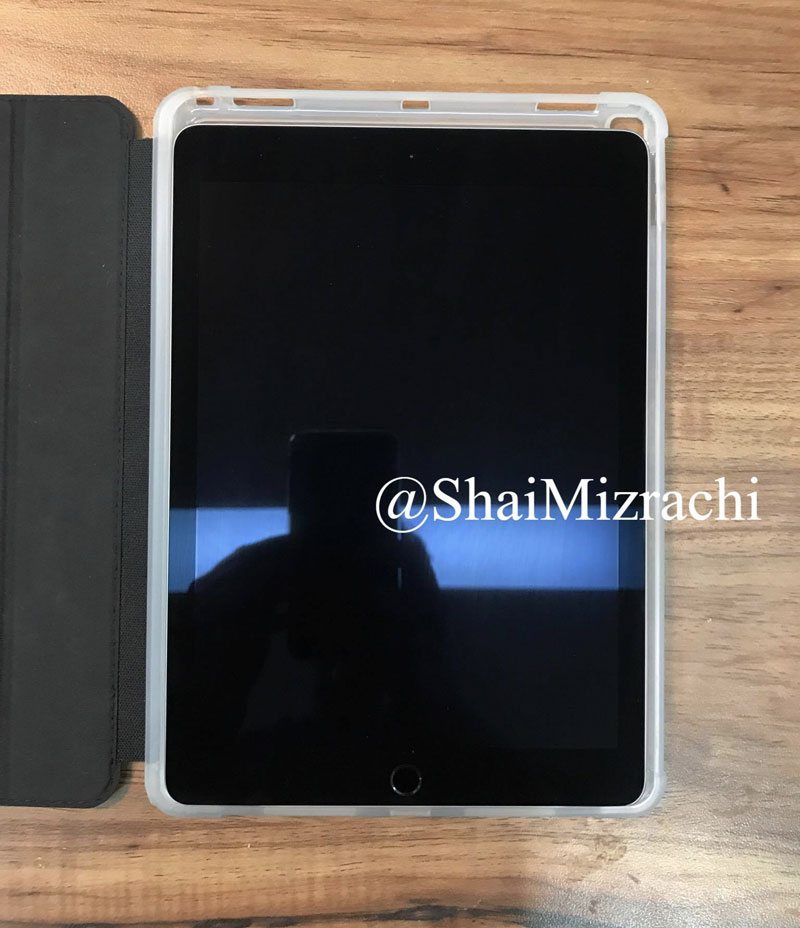 One of the most anticipated gadgets of the year is a new frameless 10.5-inch iPad Pro. Designed for professionals tablet for a long time to be true, until they started to receive numerous reports from insiders and sources close to the Asian suppliers..

Today there is additional information on the product. The Network got photos of the covers for the new tablet. The photo clearly shows that the device will use an alternative placement of microphones for which is provided in the housing holes. The latter are located in the upper part of the back cover and the top end tablet. A similar solution applies to iPad 2017. 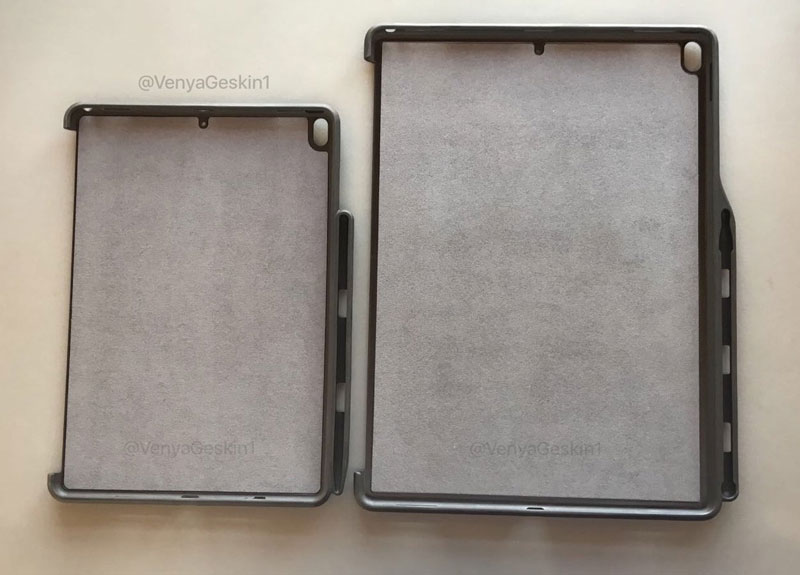 The pictures show two case, the second belongs to the 12.9-inch iPad Pro the second generation. 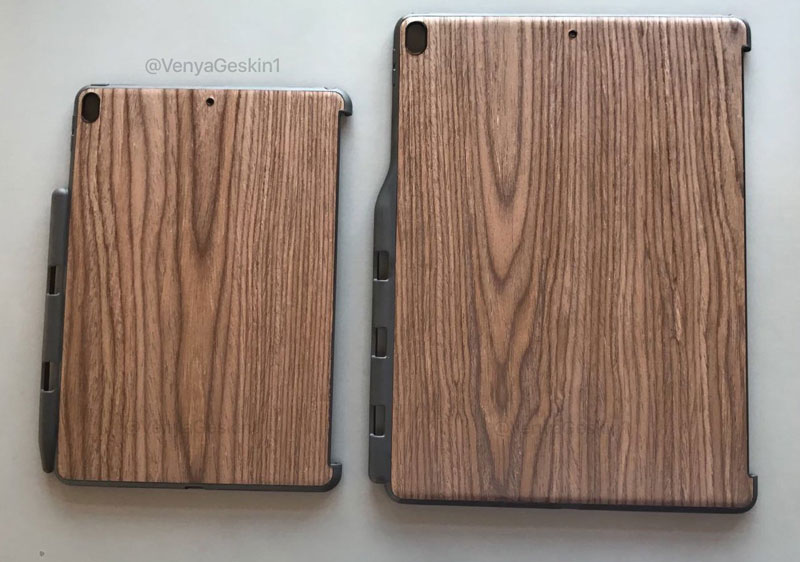 Production of the new iPad Pro is 10.5″ has already started, now monthly production volume of the tablet is measured 500, 000 units, and in July it is expected to reach 600 000 PCs. According to estimates by DigiTimes, in 2017 can be issued up to 6 million iPad Pro with a 10.5-inch display. 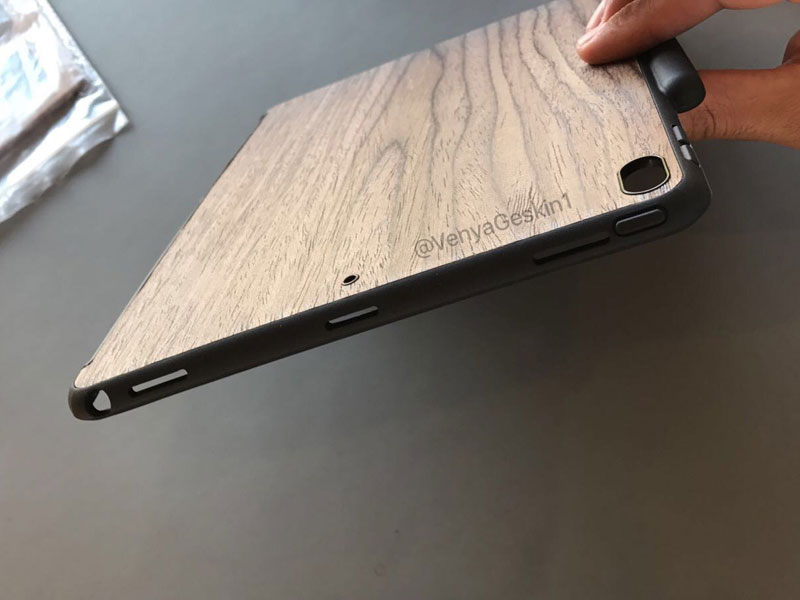 Apple is also preparing an updated version of iPad Pro with 12.9-inch screen. Mass production of this new product is scheduled for June, and a steady supply — in the third quarter.

In March, Apple introduced the iPad just. The demand for this tablet will start to grow in the second quarter and will come to the peak level in the third quarter, resulting in a monthly volume of deliveries of the gadget will exceed 4 million units.