Presentation of the new Google Pixel 3 is likely to take place on 4 October. In addition to the smartphone, the presentation will also show the docking station wireless charging for the new device. Pictures of the new device published online MySmartPrice. 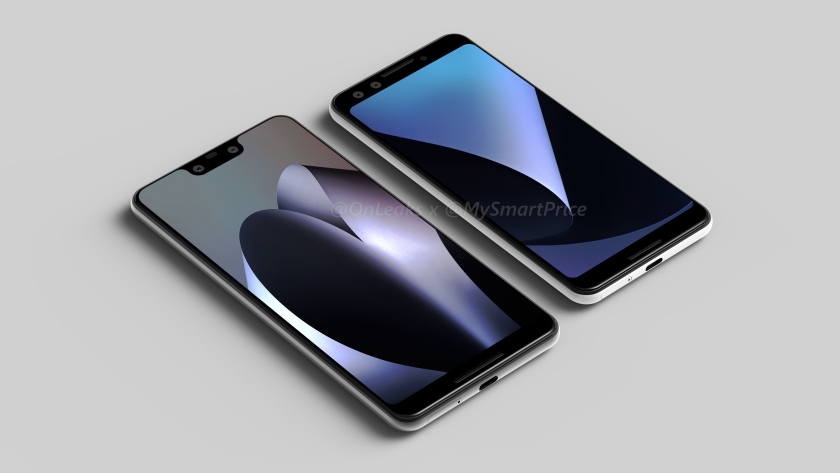 According to sources associated with MySmartPrice, a new docking station for smartphones Google is called Pixel Stand. The device will launch in white color and its lower part is orange. The style of the new device will resemble the smart column Google Home Mini. The pictures also noticeable connector for USB-C, hidden from the back side Pixel Stand. Thus, Google will surpass Apple to use the new USB port, the appearance of which many expected the new iPhone XS, Max XS and XR, introduced on September 12. 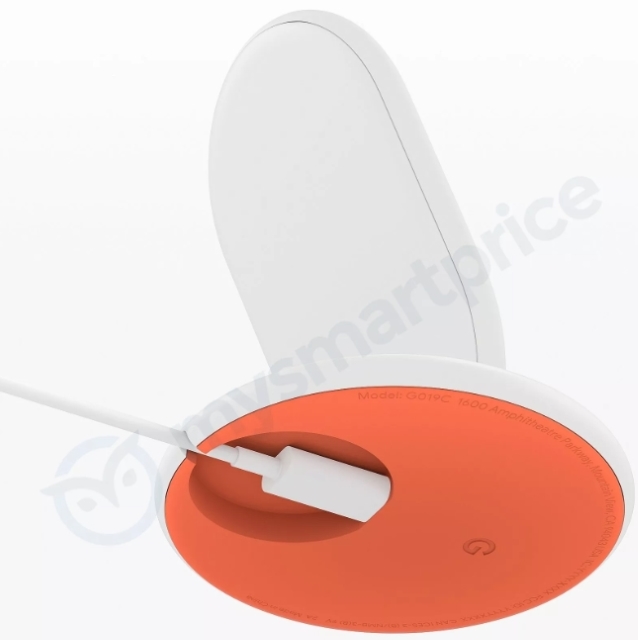 In addition to images, MySmartPrice has shared information about the specs of the new device. Stand supports Pixel outputs 9V-2A and 5V-3A. According to preliminary information, the docking station will be able to quickly charge smartphones Pixel 3 and Pixel 3 XL.

It is expected that, in addition to smartphones Google Pixel 3 and Pixel 3 XL, the company will also show a new column Home Sub with a touchscreen.