In the network appeared the new video with Samsung Galaxy S10

Samsung started production of its flagship Galaxy S10 December 21, 2018. As predicted by the bloggers, it only increased the leak: the network has already appeared a video demonstrating the appearance of the device. 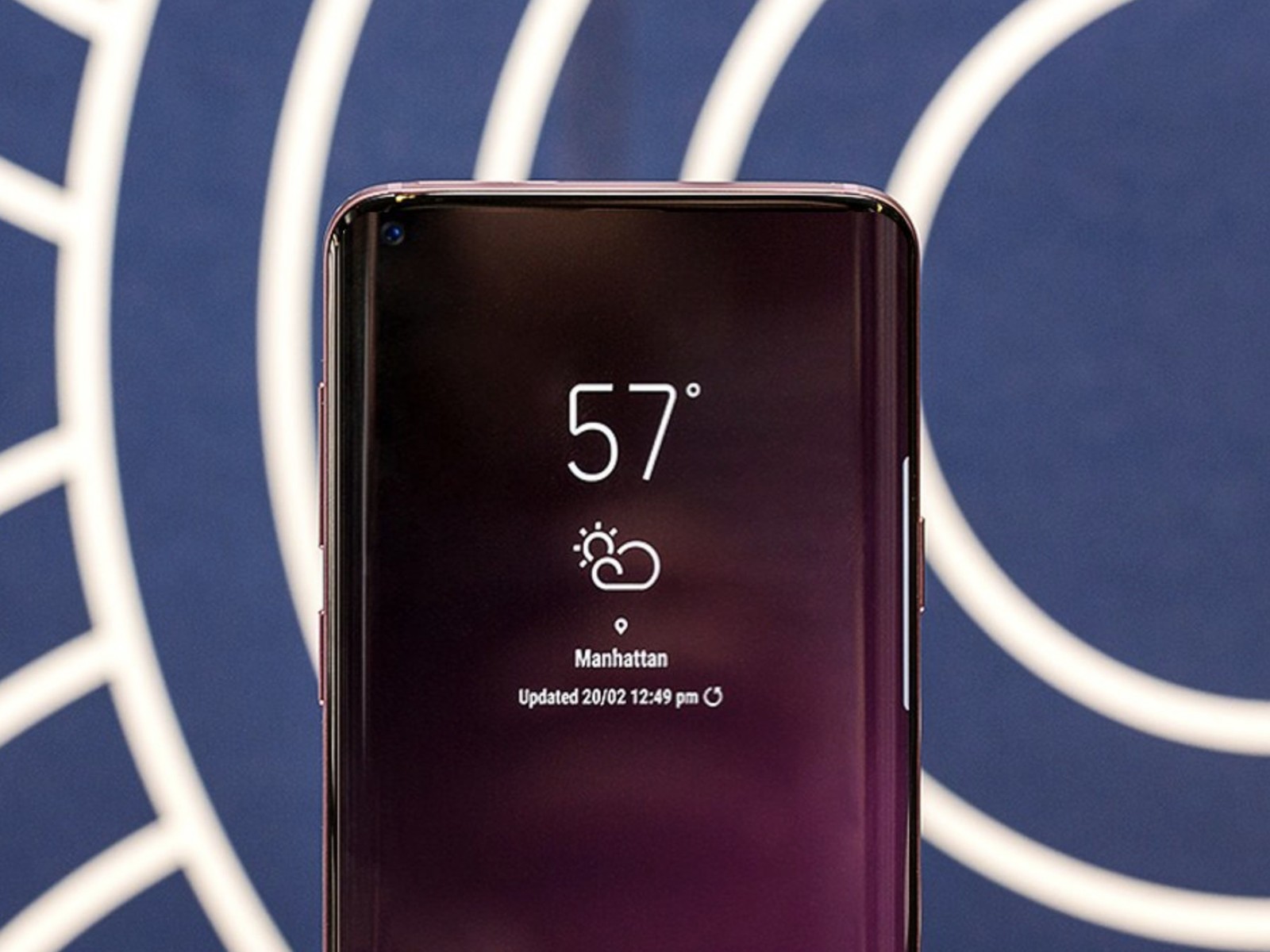 According to journalists, such attention to the new generation of flagships from Samsung due to their revolutionary edge-to-edge displays with the technology of Infinity is O. the Next video was posted on the social network Instagram user samsungist. In the video, the blogger holds the Samsung Galaxy S10 Plus — as expected, the standard version of all Galaxy in 2019.

Some users have already compared the smartphone with the device from Vivo and Oppo. In the corresponding post does not specify the technical characteristics of the gadget — judging by the previously published insiders information, the diagonal of its display will be 6.4 inches.

Recall that the release of the smartphone is expected in February 2019. The presentation should take place in the framework of the International mobile Congress. Earlier it became known that Samsung has already begun full production of the device.