After the September Apple presentation this flow will be interrupted, but until the rumor mill about the iPhone 7 continues to regularly issue new nuggets of information. The Woolly Tistory has photos of iPhone 7 Plus, made, allegedly at the factory Foxconn. 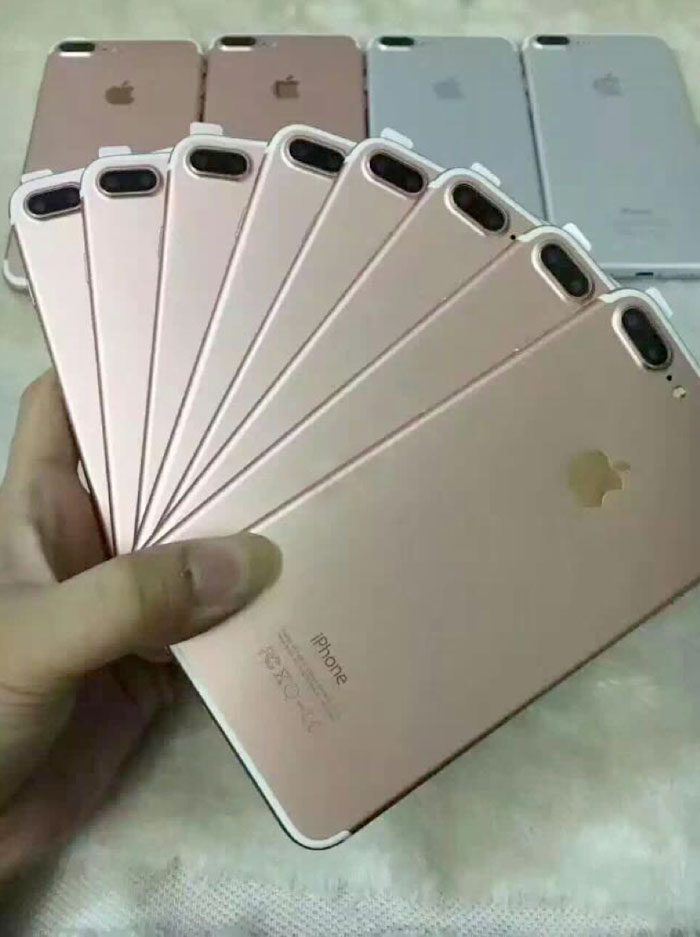 On the images you can see several dozen smartphones in a metal case color rose gold, reminiscent of the iPhone 6s. There are dual camera on the back and Home button with fingerprint scanner; – on the bottom of the second speaker instead of the standard headphone Jack. On the screen running the iOS operating system 10. The packs in the frame can be judged that it is the final stage of assembling the smartphones.

Frequent leaks images of the iPhone 7 in recent months point to something and everything for a long time if you do not know, at least guess — preparing to release the flagship is in full swing. The debut of the device must be held in the fall, so Apple had to be at least several months to establish the production unit. 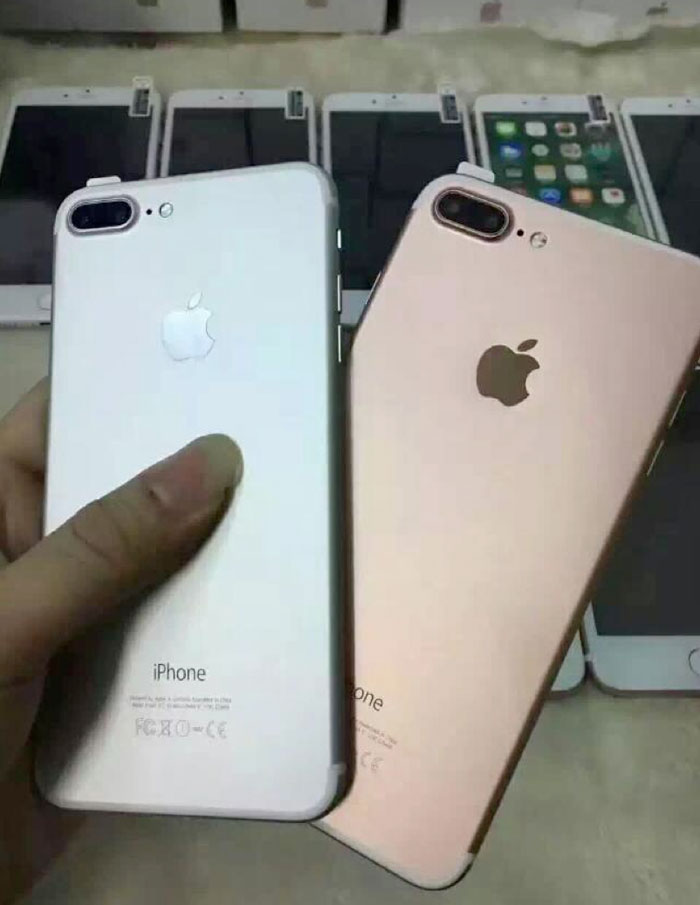 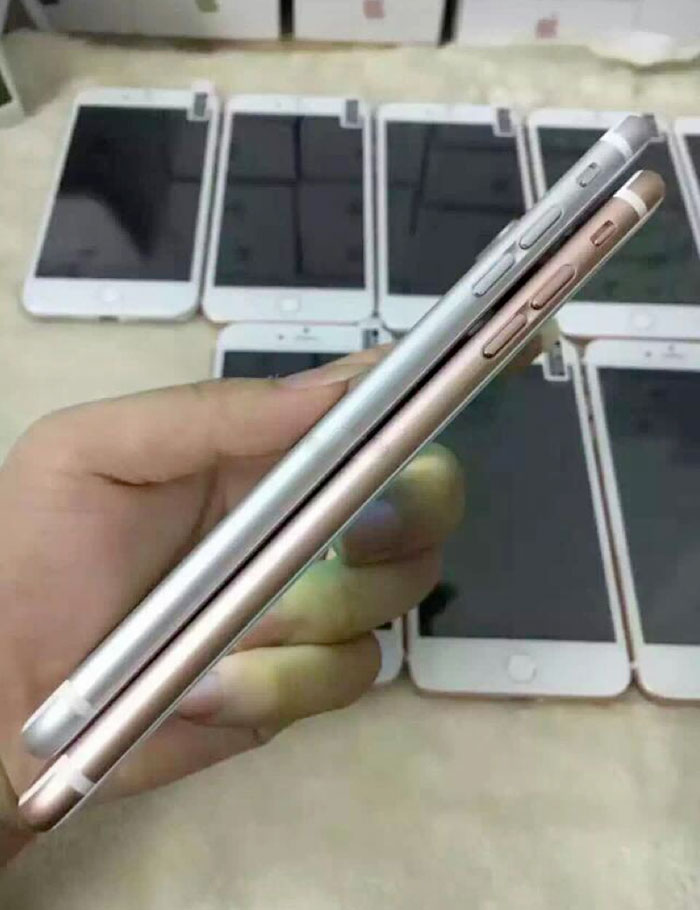 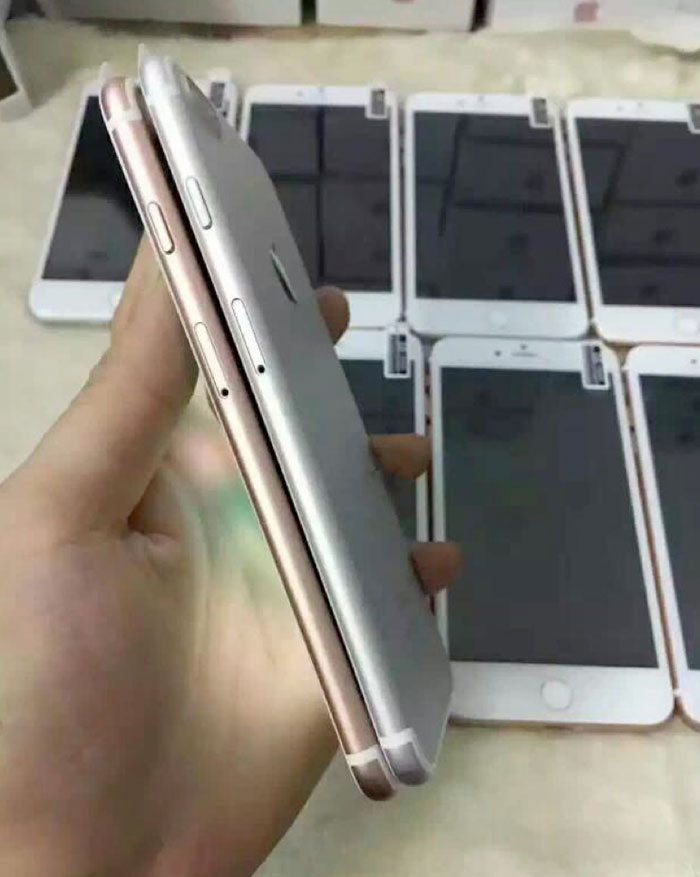 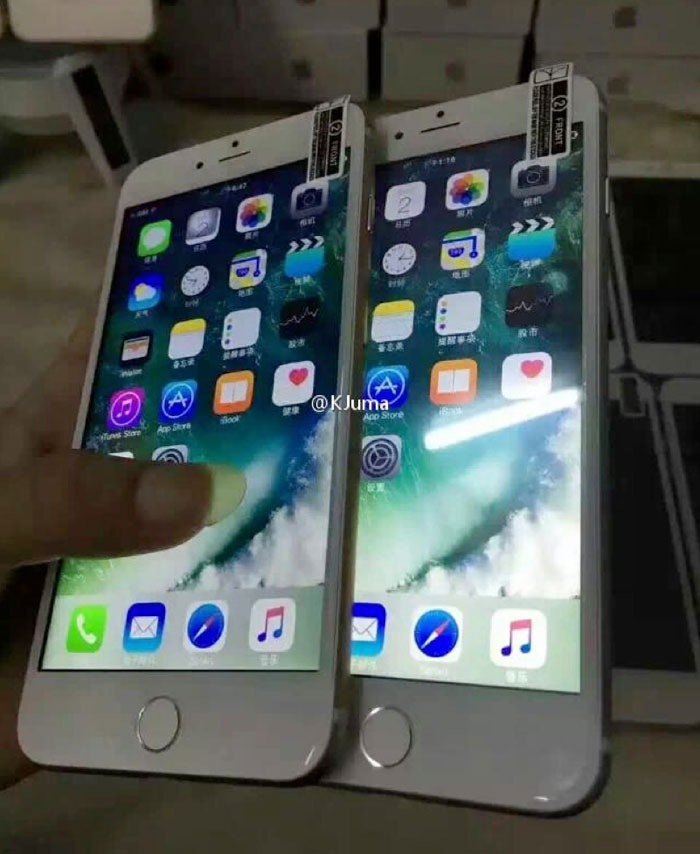 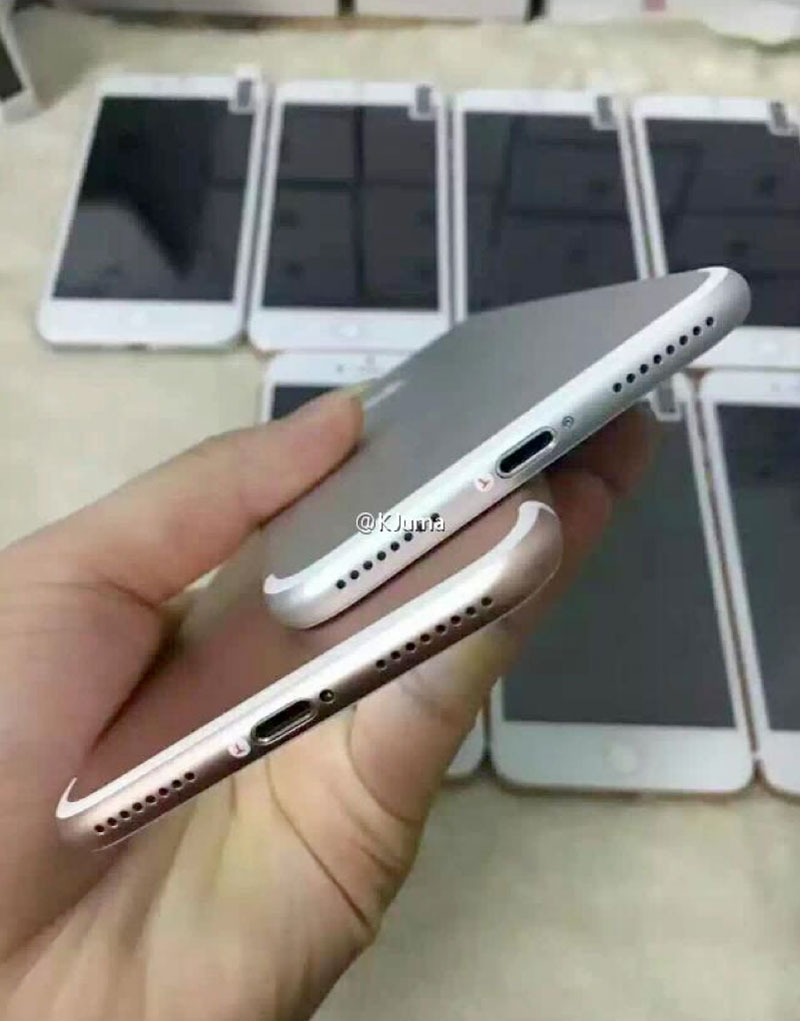 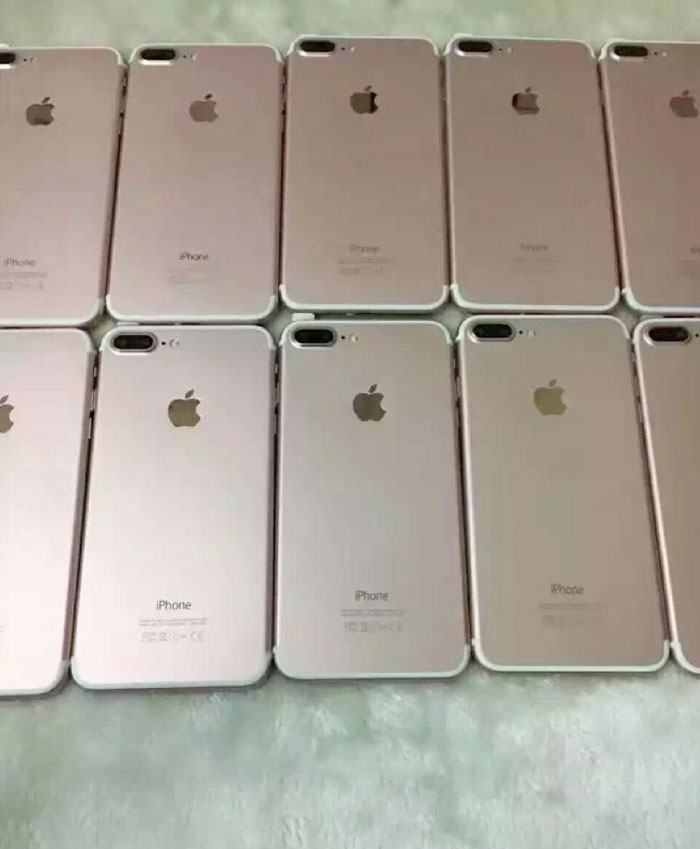 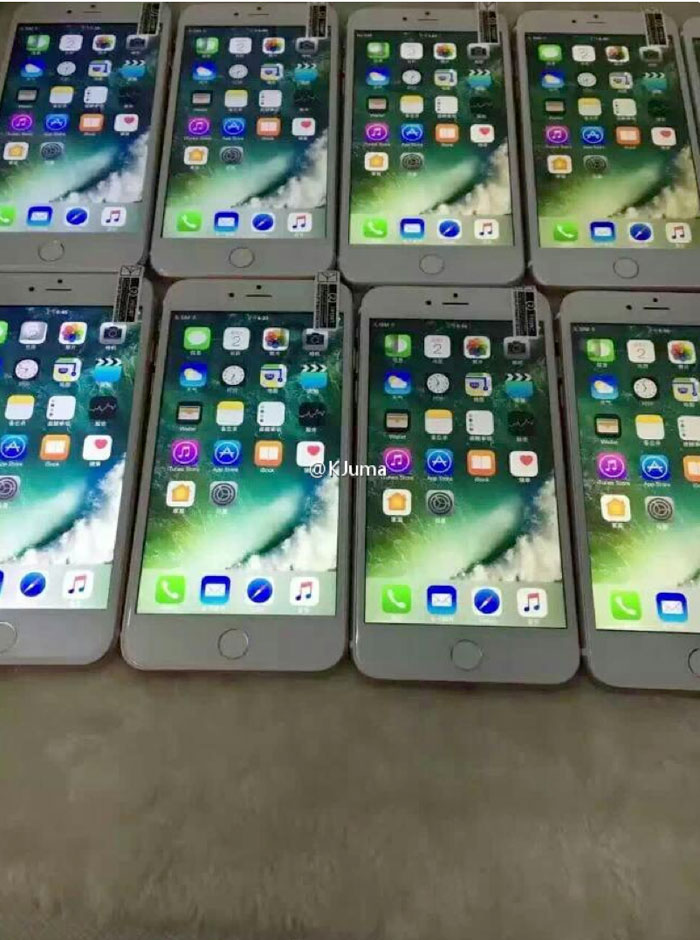 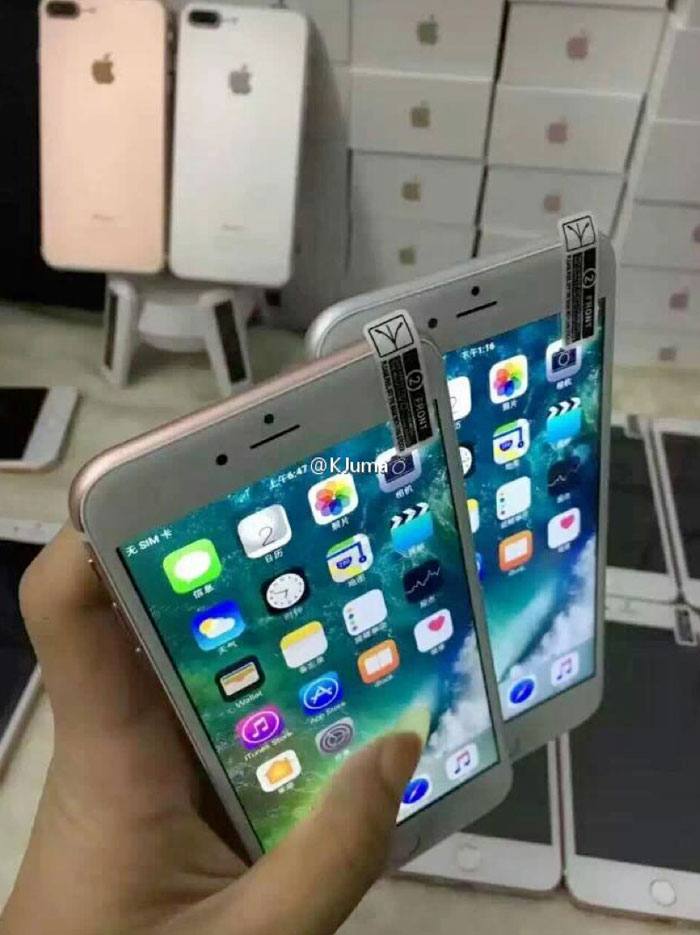 According to unconfirmed reports, the company plans to introduce a 4.7-inch iPhone 7 and 5.5-inch modification iPhone 7 Plus for 7 September. Smartphones are credited with 32 GB of memory as standard, more capacious battery and waterproof housing.