In the network leaked photos of the iPhone display 7s

To the presentation of Apple less than a month, and the network often get photos of the future innovations of the company. Recently, social network Weibo appeared another leak, this time related to the iPhone 7s. 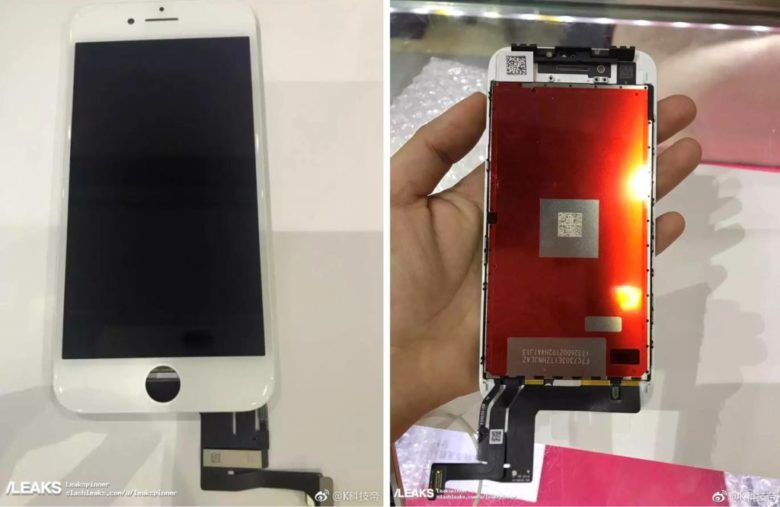 The photos supposedly shows the display of the iPhone 7s. As seen in the pictures, it looks exactly the same as its predecessor. Take notice of any differences cannot. Same size, same shape.

According to some rumors, the iPhone 7s will make the company anniversary iPhone 8 and will be presented along with him, but at a reduced price.

iPhone 7s and enlarged version of the iPhone 7s Plus should be the ideological continuation of current models. New devices will have the processor A11 rear panel of glass and “wireless” charging.