In the network appeared the image components of the iPhone 7. We are talking about the motherboard of a mobile device that will be installed in the next generation of Apple phones. 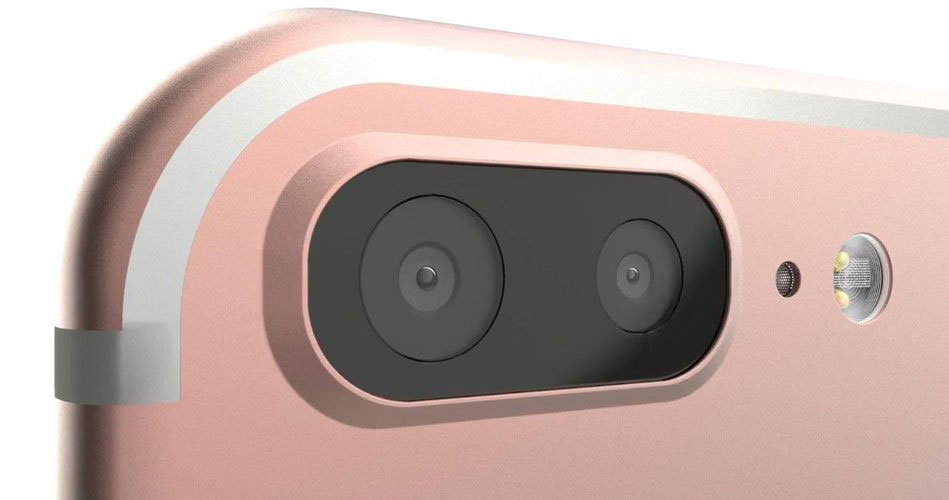 As found by MacRumors, “inside” the iPhone 7 differ from the “stuffing” of the previous generation of “Apple” communicators. In particular, the new model will have a powerful processor Apple A10: the photographs marked with the location of the module responsible for computing. Also the pictures show a pad for LTE-modem Intel.

In the first generation iPhone 2007 used cellular modems the German company Infineon Technologies AG. In 2011, the “cell” Infineon unit was bought by Intel and the contract with Apple for the supply of modems was broken. It is believed that Qualcomm could provide the Corporation from Cupertino are the best solution and, since then, the supply of modems Qualcomm were the only for Apple. 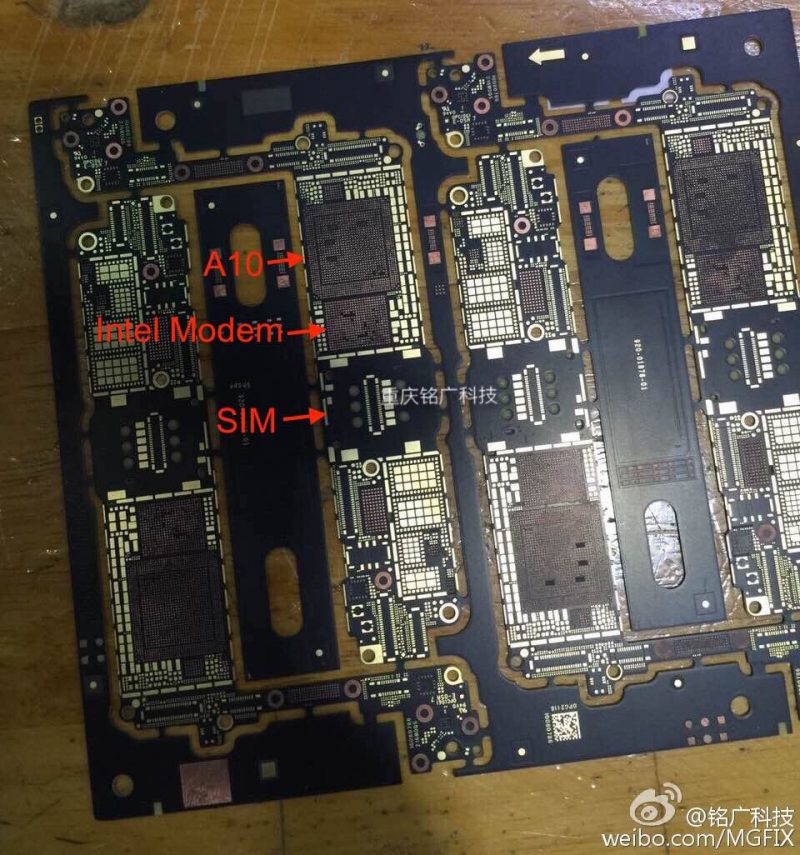 Previously, the Network began to circulate rumors that Intel is planning to resume the supply of modems for the production of the iPhone. Photos of the PCB for iPhone 7 confirm that the chip maker still managed to sign a contract with Apple for the supply of modems. According to some, the Intel modules can be found in part 7 of the iPhone to AT&T. Network Communications will use smartphones with Qualcomm modems.

Insiders also told about the presence of 3 GB of RAM in all versions of the iPhone 7 and iPhone 7 Plus. The latter, as expected, should receive double the camera.

We will remind, on the eve of the sources has revealed the date of commencement of pre-orders and launch sales of the new generation iPhone. It will be on the 9th of September and the official start of sales is scheduled for Friday, September 23.