All manufacturers applying for the part of the market for premium smartphones, are eager to announce their new products either in August or in early September, so that consumers made a choice in favor of their products. The Apple in this situation cannot proceed with the presentation. 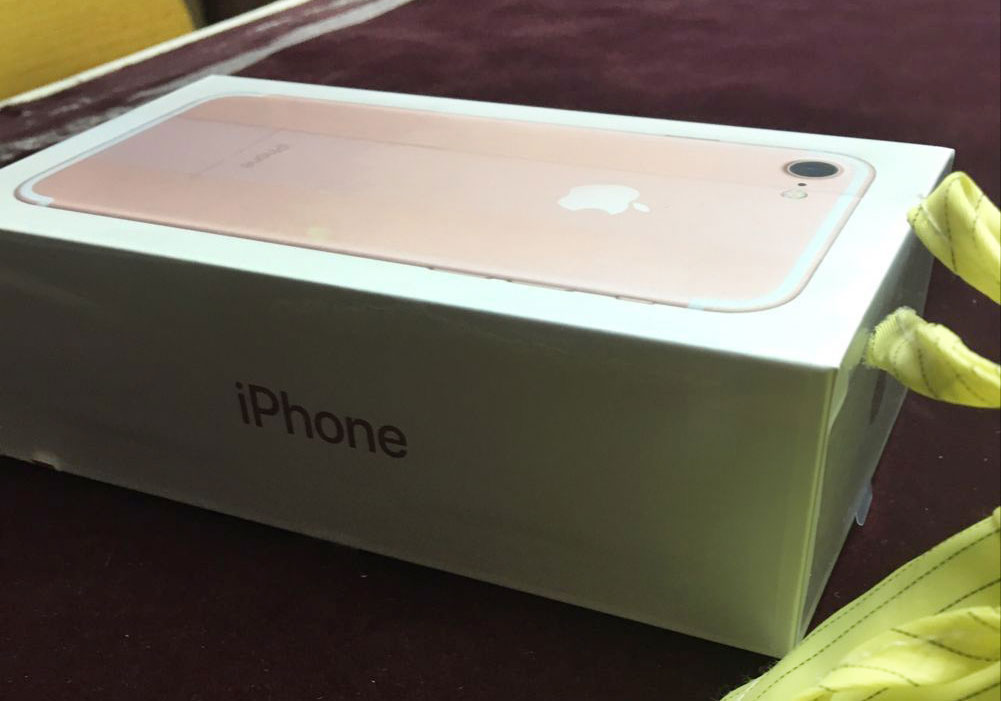 Several sources claim that on 7 September Apple will show a new generation of its flagship smartphone. The announcement of the iPhone 6s and iPhone 6s Plus in the past year fell on 9 September, so all natural. And the recent increase in leaks and fresh photo shoot package iPhone 7 leave no doubt in the imminent launch of “seven”. Although some doubt the veracity of the current portion of “spy” photos still remain.

In the pictures published by the French portal Nowhereelse, you can see the retail packaging of the iPhone 7. On top of the box shows the apparatus in the color pink gold, and on the side faces is visible the inscription “iPhone”. Is the front panel of the device like the current iPhone 6s on top of the package sealed back panel of the smartphone with a larger camera and new design plastic inserts. Apparently, thus Apple decided to emphasize the main difference novelties from its predecessor. 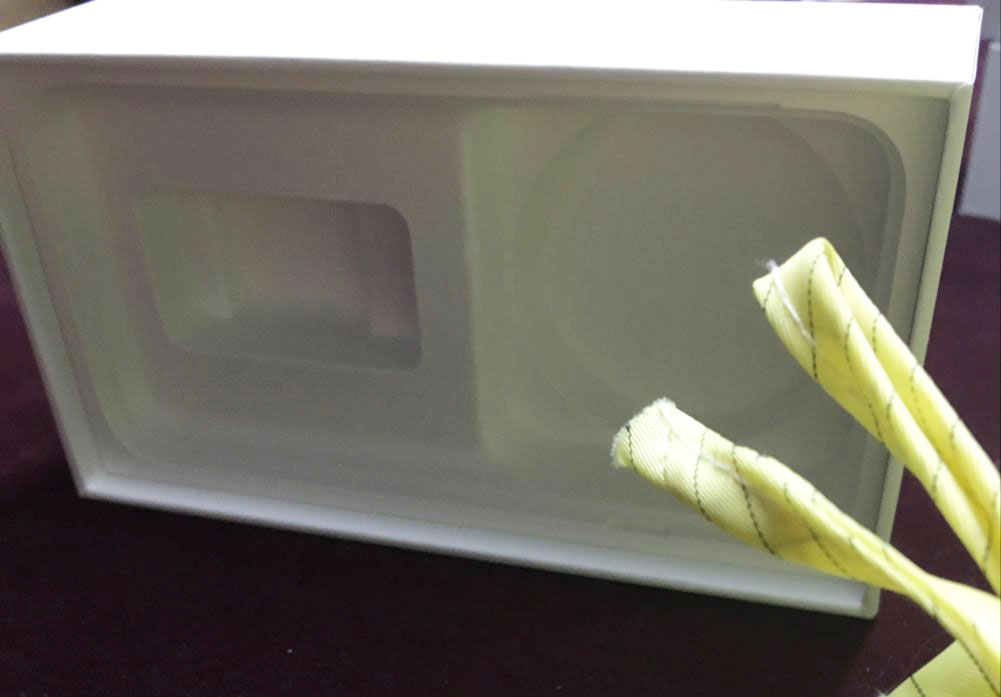 A strange feature is the font on the side of the box. In particular, it seems bigger than the packaging from iPhone 6s. On the other hand in the new operating system iOS 10 the company also refused from the delicate tracings in favor of a more bold font.

Inside the package iPhone 7 is nothing strange, but there is another form of compartment for a headset that may indicate a change in the design of the box with the headphones. The next generation iPhone, according to rumors, will be equipped with new wireless headset AirPods.

Anyway, all the truth will come out very soon: before the presentation of the iPhone 7 it’s only a day.