In the network leaked pictures of the new smartphone Google

Popular blogger Evan Blass tweeted image smartphones Pixel 2 and Pixel 2 XL, which will be presented by Google on November 4. 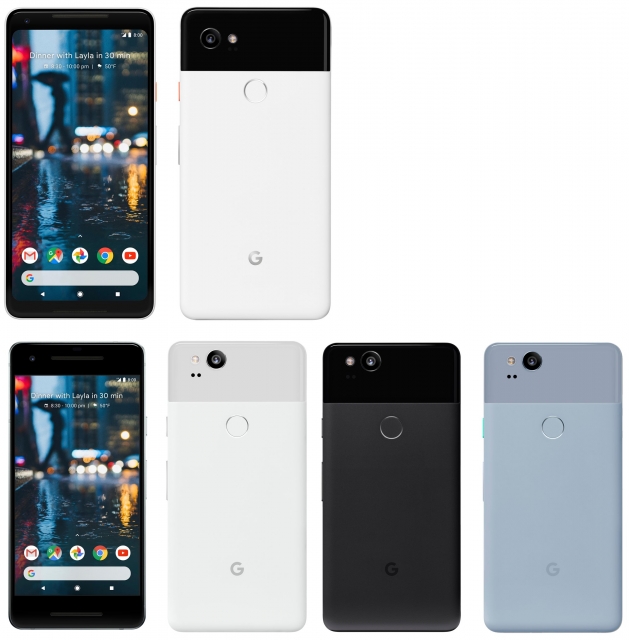 According to rumors, the devices are from HTC and LG respectively. Smartphones with codenames Walleye and Taimen planned to be equipped with Snapdragon processor 836, but because of delays in production in the new Google phones will install a chip the previous generation Snapdragon 835.