The publication Venture Beat, citing the famous insider Evan Blass published a series of pictures of the new tablets Microsoft, which will be a further development of the product line the Surface Pro 4. Device competing tablets iPad Pro will be announced may 23 at a special event Microsoft. 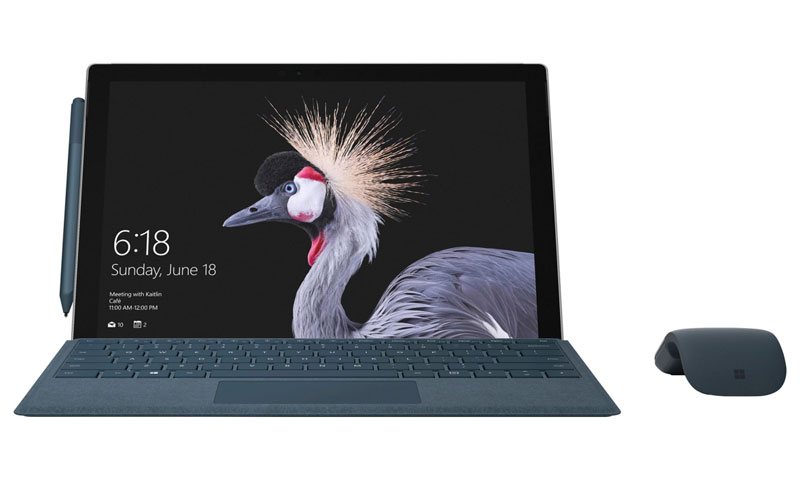 And yet next week will be an event of Microsoft, and Microsoft Vice President for devices Panos Panay, saying on Twitter that will be present, used the hashtag #Surface. And the emergence of the Internet renders the tablet PC is also evidence in favor of the upcoming announcement. 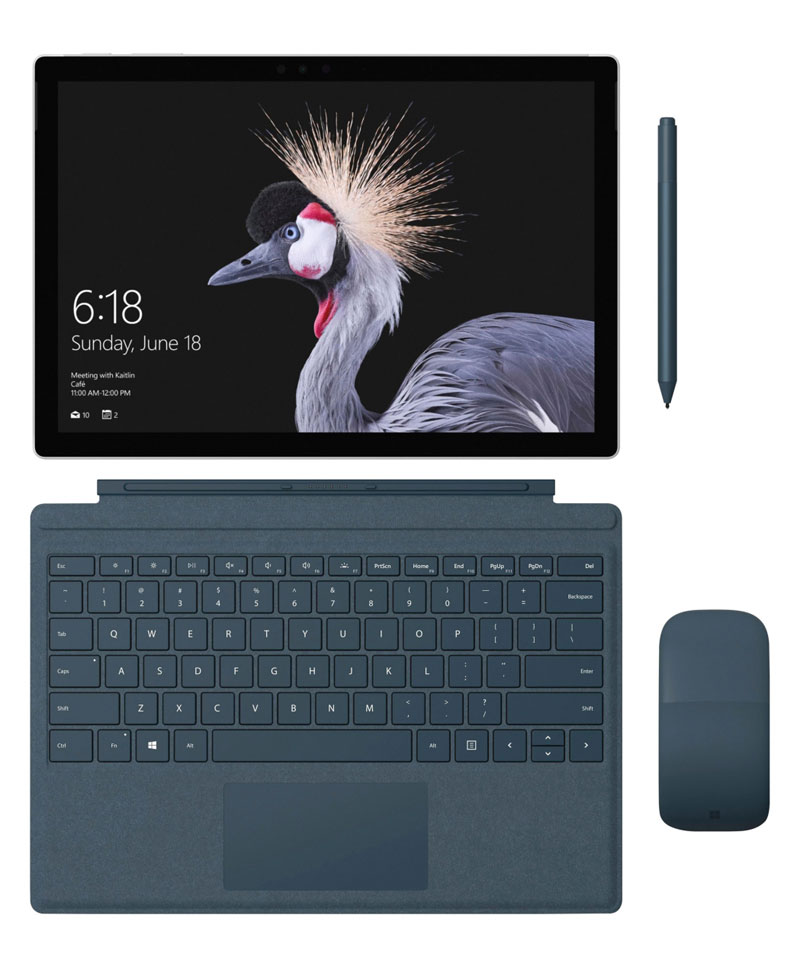 The novelty is simply called Surface Pro. Perhaps this is why Microsoft has officially announced that the Surface Pro 5 does not exist and will never appear on the market.

The new Surface Pro running Windows 10 is largely similar to the current model. It is expected that this will only “update” the Surface Pro 4. The real changes are inside, however, represent the essence of the changes of the hardware platform on the submitted photos is not possible. 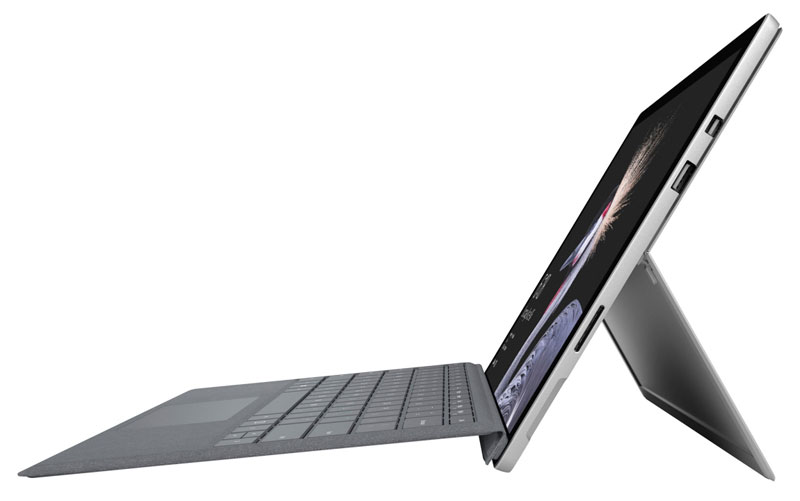