In the photo there is a new “iPhone” from Samsung

Samsung is preparing the announcement of the new smartphone Galaxy C5, which are supposed to be presented on may 26 together with the older model Galaxy C7. Today the machine appeared in spy photos. 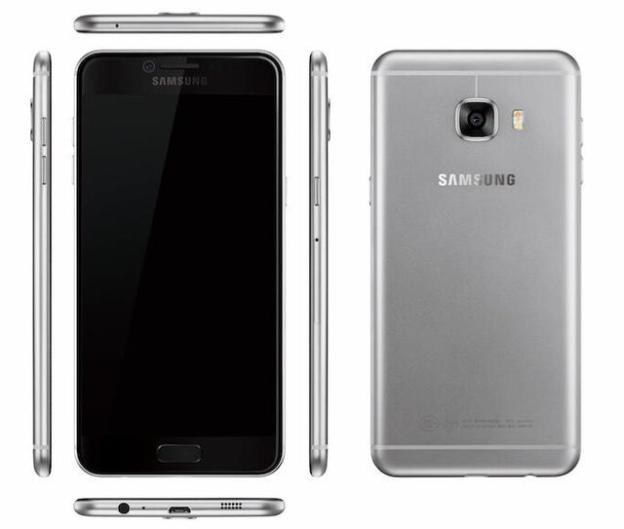 The device is dressed in a silver case and is reminiscent of the iPhone 6/6s. Only the location of the impressive size of main camera and led flash and the Samsung logo allow to identify the manufacturer. The unit has already been approved by the Chinese certification organization TENAA.

According to preliminary data, Samsung Galaxy C5 is built on an 8-core processor, clock frequency which can be 1.2 or 1.5 GHz. In a smartphone will have a 5.2-inch Full HD display, 4 GB of RAM and 32 / 64GB of internal memory. Resolution rear camera — 16 megapixels, front — 8 megapixels. 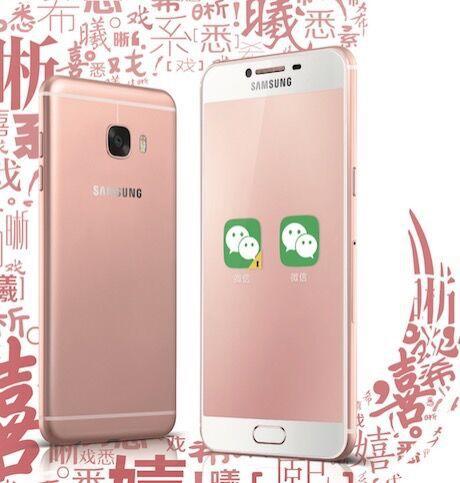 As far as the similarity with the iPhone 6s will help the new product to sales, will be available only after product launch. It is possible that this model is focused on the domestic Chinese market where users are particularly sympathetic to Apple. The Cabinet is made of metal, then as now a model of the Galaxy S series and Galaxy A have a metal frame and a glass covering the backside.