In the Russian App Store, may prohibit casino 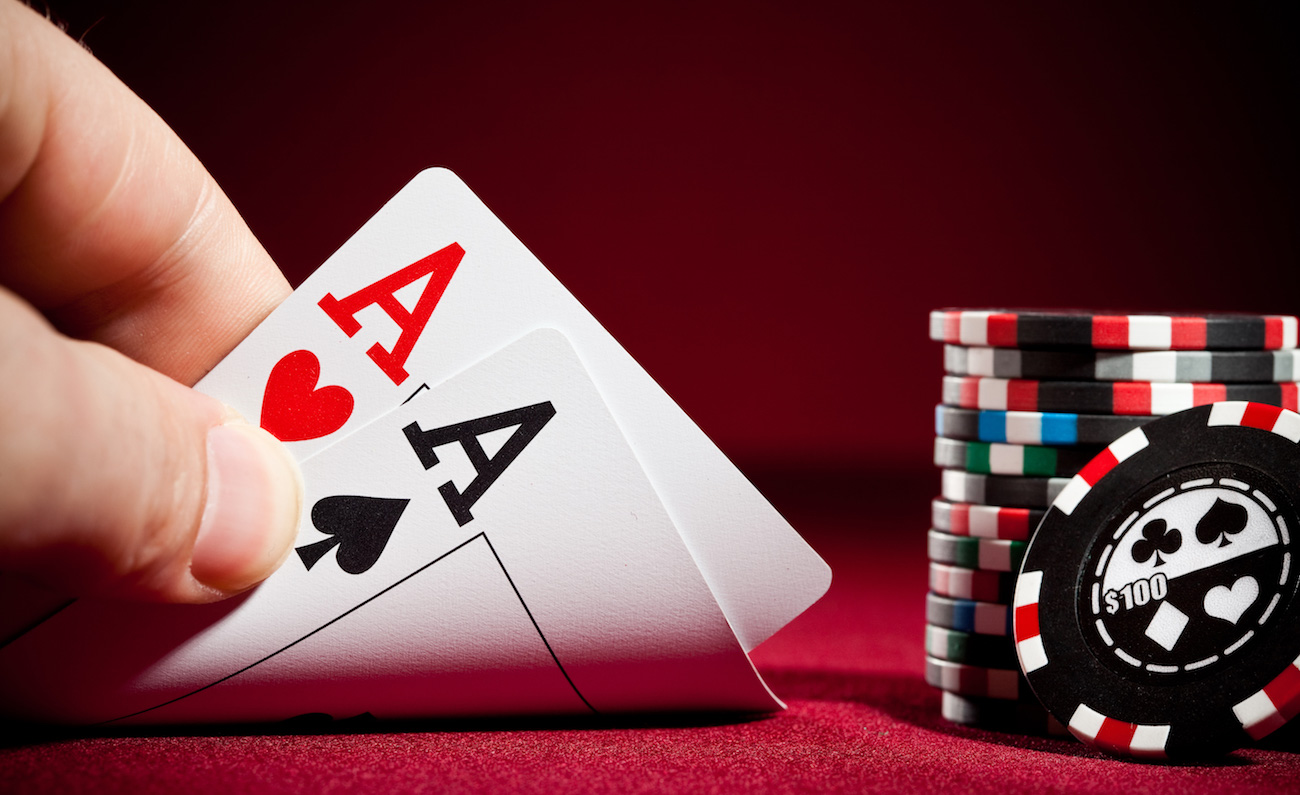 We all know that gambling in Russia has long been prohibited, except in designated areas. A few years ago, lawmakers demanded from providers to block and online casinos, due to what’s debauchery began to spread on mobile platforms. But it seems that soon the owners of smartphones and tablets will also lose the opportunity to play for money.

The leader of the party “Communists of Russia” Maxim suraykin sent to the head of Roskomnadzor Alexander Zharov appeal, which asked him to pay attention to the existence of a large number of applications for gambling in the App Store and Google Play. The politician believes that the Agency has every right and reason to demand that Apple and Google close to the Russian users the access to these products.

“Both data store applications through their mobile devices used by the majority of Russians, apparently, don’t understand Russian legislation, — quotes the words Suraykina edition “Russian planet”. — In one shop and in another include “Casino”, in which you can find many gambling applications, moreover, most of them anyway need to spend money. It does not fit with our policy of withdrawal of casino in special zones. It would be logical, if Roskomnadzor will make the operators of these app stores to remove sections of gambling, especially because they are easy to use and the Russian children”.

Of course, protecting the younger generation from such corrupt phenomenon, as gambling, can not but arouse our approval. However, if you look around, you will notice that the prohibition of such activity in our country is not very efficient. In large cities continues to operate semi-underground wagers in the province can often see slot-machine parlors, and the query “online casinos” still generates a large number of sites where you can win or lose real money. Let’s hope that if the initiative of Communists will get the approval in the state Duma, the fight against gambling in the mobile segment will be more effective.