In the state Duma a bill to ban proxies and VPN

A group of deputies in the Duma introduced a bill which proposed to prohibit the use in Russia of anonymizers and VPN technologies to bypass blocked sites. 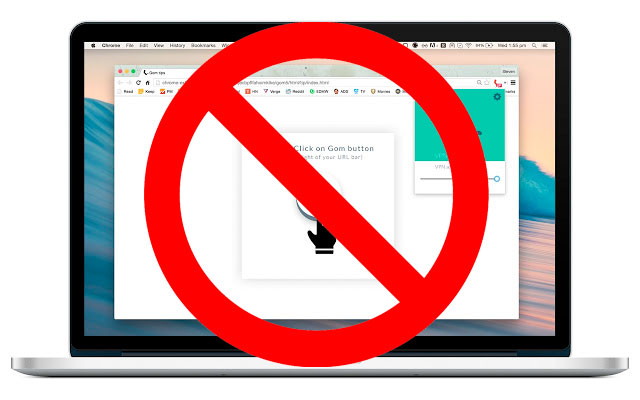 The bill was developed by deputies of Maxim Kudryavtsev (United Russia), Nikolay Ryzhak (“Fair Russia”) and Alexander Yushchenko (CPRF). They proposed to amend the law “On information” and to prohibit the use of network information system, specialized websites, including Tor, anonymous proxy servers and programs that allow you to access banned sites.

According to the initiators of the bill, it was developed “to improve the effectiveness of restricting access to information resources, access to which is limited in Russia on a legal basis”.

The document says that if providers do not themselves restrict access to sites that allows you to bypass the lock, it will make the Supervisory authority (Roskomnadzor). The Agency will maintain a register of banned sites, and to identify means to bypass locks. 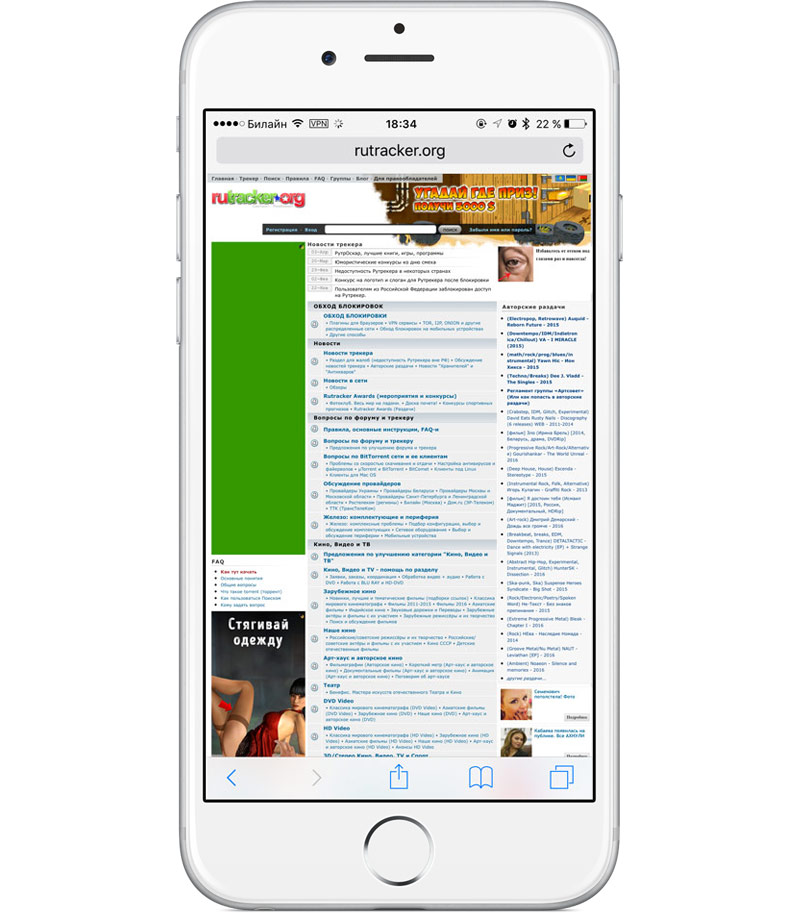 Deputies suggest to oblige the services and sites that are used to bypass the lock to work with Roskomnadzor and to ensure the restriction of access to prohibited sites from the registry. As punishment the authors insist on a 30 day lock services.

“Technology directions of traffic of the Russian Internet users using foreign servers, anonymous proxy servers, VPN, legal, there is a wide range of opportunities for their legitimate use, however, these techniques are used to gain access to information resources, access to which is restricted on legal grounds”, — stated in the text of the bill.

In addition, the project includes a search engine that MPs want to oblige remove from issuance for Russian users of blocked sites.