Speaker of the state Duma of Russia Sergei Naryshkin proposed to develop a game that would become the alternative to the mobile app Pokemon Go and teach Russian gamers. According to TASS, the proposal he made at a meeting with representatives of the search organizations of the Leningrad region. 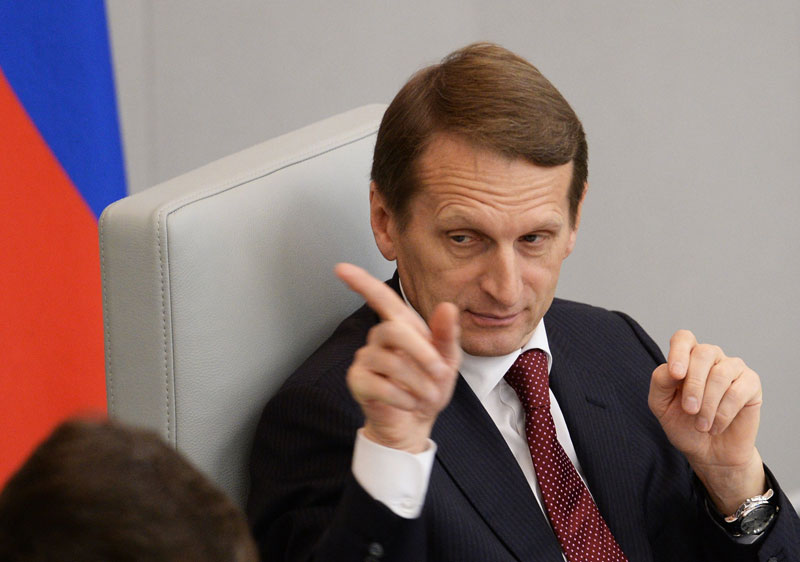 “It would be useful to develop a computer game to historical stories to our kids not the pokemon was looking for, and the new methods taught history,” said Naryshkin.

In response to the offer Advisor to the Chairman of the Youth Board under the Governor of St. Petersburg Peter Koryagin reported on the preparation of the new Russian project in Saint-Petersburg and Leningrad region “Know your city”.

According to Koryagina, the project is associated with the history of the city and region. The developers plan to create navigation and travel app, which will be implemented few scenarios for the use of augmented reality. So users with the app can be in various episodes of history and to walk around the city in the company of famous personalities. 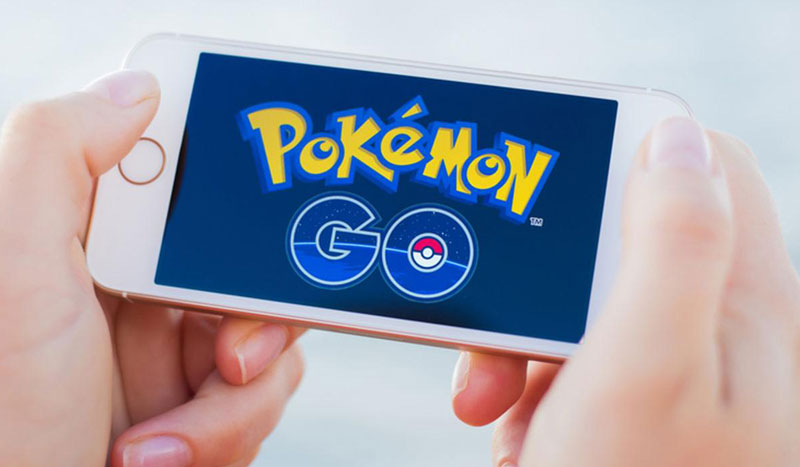 In August of this year, the Department of information technology of Moscow has launched a mobile app “Discover Moscow. Photo” that offers users to catch virtual doubles of iconic and historical figures to be photographed with them. The app works on the principle of Pokemon Go: when a gamer is within a radius of 50 meters from the character, the smartphone passed the exact coordinates for the detection of Yuri Gagarin, Viktor Tsoi, Alexander Pushkin, Peter I, Ivan the terrible and other famous personalities.

Based on the technology of “augmented reality” app Go Pokemon forced to take to the streets, parks, beaches many people are completely absorbed by this process. Experts warned that Pokemon Go can lead to injury or robbery in the real world. “Sberbank” has even offered to protect yourself from injury while playing.

One of the veterans of the Russian special services did not rule out that a game about virtual monsters can be used for spying.