Deputies from “United Russia” and the Communist party in the Duma introduced a bill on compulsory identification of users of mobile instant messengers. 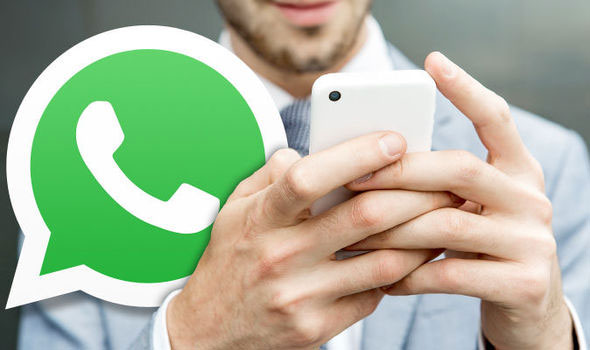 The authors of the initiative made by the Deputy Chairman of the Duma Committee on information policy, information technologies and communications of the Marina Mukabenova (“United Russia”) and Alexander Yushchenko (CPRF).

The document equates the application messaging (including sending messages to unspecified persons) to the organizers of the dissemination of information. To use the messenger will be possible only after identification by agreement with the operator, and the creators of the application this will need to conclude a special agreement with the operators.

The bill introduces the concept of “messenger”, and also prescribes the charges for such services. The bill, in particular, holds the “organizer instant messaging” duty to ensure the transmission of electronic messages only to those users who are identified in the manner established by the Russian government.

In addition, the project is proposed for user authentication using the subscriber number on the basis of agreement about the identification, concluded by the organizer of instant messaging with the operator. 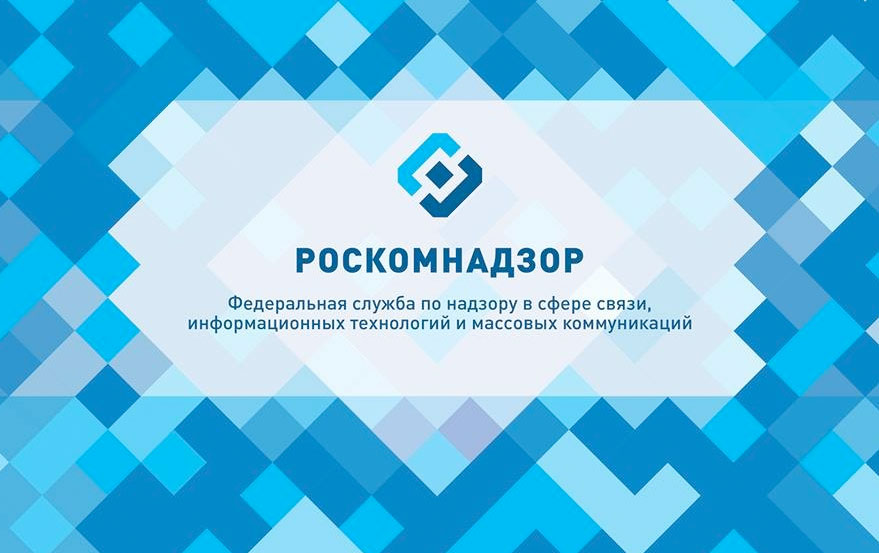 According to the explanatory note, the messenger is also required to enable the sending of electronic messages by the initiative of public authorities.

Organizer instant messaging, in addition, obliged to limit the distribution and transmission of messages, containing information disseminated in violation of the requirements of the Russian legislation. This, in particular, can be considered a call for participation in unauthorized street protests, said one of the authors of the draft law.

In the event of default by the messenger of the requirements of an authorized Federal Executive authority on the limitation of the mailing list, publications, the bill provides the ability to restrict operator access to this service.

The law in the case of adoption should enter into force on 1 January 2018.