Stavropol factory “single crystal” started production of synthetic sapphire crystals of large and ultralarge diameters, the press service of the Ministry. The launch of the new production was attended by the Minister of industry and trade of Russia Denis Manturov. 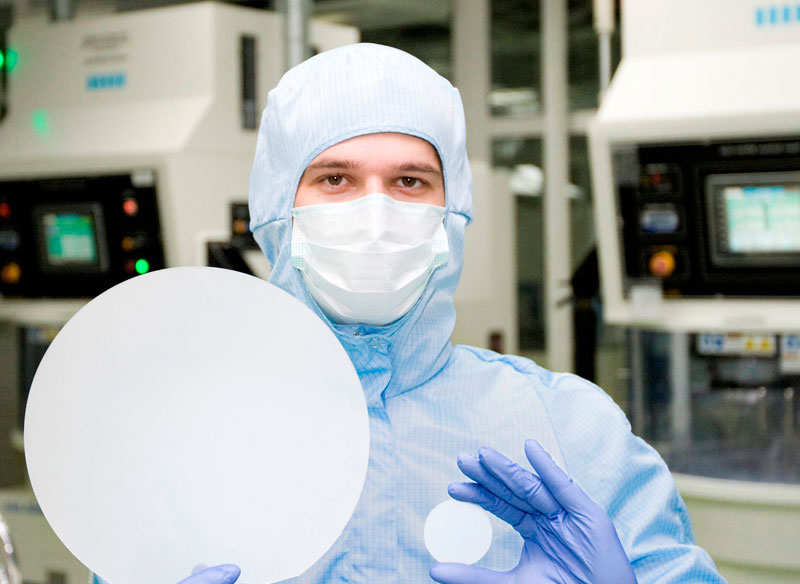 Developed by the specialists of the plant technology allows to grow sapphires weighing from 120 to 400 kg. “the crystal” — the only enterprise in the world which is capable of producing such crystals, the press service of the Ministry of industry and trade. Very large sapphires are used for the manufacture of plates with a diameter of 6 inches for the led production and for the manufacture of various devices.

According to the report, every second smartphone in the world today is produced using products of the region. In particular, a sapphire plate of Russian production used in the latest models of Apple. We are talking about “smart” Apple Watch and the iPhone 6s and iPhone SE. According to reports, the iPhone 7, the company refused to use sapphire. 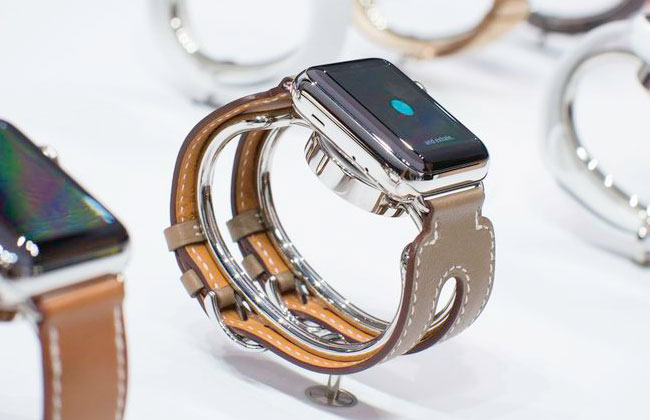 Investment in the project amounted to 2 billion rubles With the commissioning of new capacities, the volume of annual deliveries is expected to grow by 1 billion rubles. the Investment project was one of the first support in the form of grants from the Ministry of industry and trade. On the launch of the new production Denis Manturov said that the Agency in the future ready to support the new projects of the region.

“The crystal” — one of the leaders in the production of synthetic sapphire in Russia (60% of the total market) and is one of three world leaders (more than 25% of the world market). More than 80% of its production is supplied to foreign markets leading companies of USA, Europe, South-East Asia.