The interior Ministry has developed a package of amendments to the administrative offences code, which will allow the Russians to fix the violations of traffic rules with your smartphone and send it shooting to the police. Experts fear that the bill could provoke social tensions. 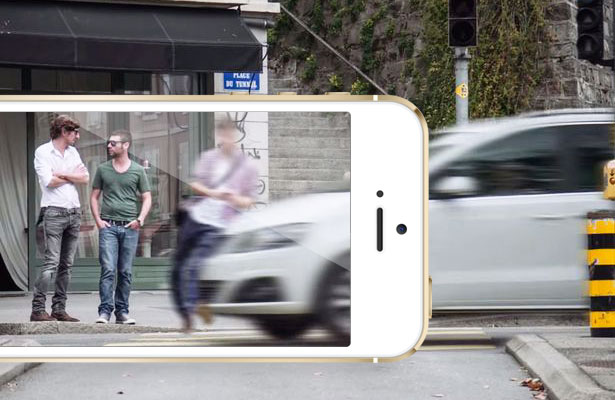 That the police are preparing a mobile app that will allow ordinary citizens to remotely pass traffic information on traffic violations, MacDigger wrote back in July. The app itself is not yet developed, but on the Federal portal of projects of normative legal acts were published today the draft law of the Ministry of interior guiding the application of new technology.

In particular, Cao appears the concept of “specialized software used to commit administrative violations”. Users of the app must be registered on a Single portal of public and municipal services. The video, which will make the witness using the application, you cannot edit the survey will automatically be “filed” satellite coordinates, date and time of committing the offense.

If the police deem that the infringement actually took place and will be able to identify the car number of the offender, that will be sufficient to initiate the administrative case, to write a letter to the author of the shooting is not necessary. 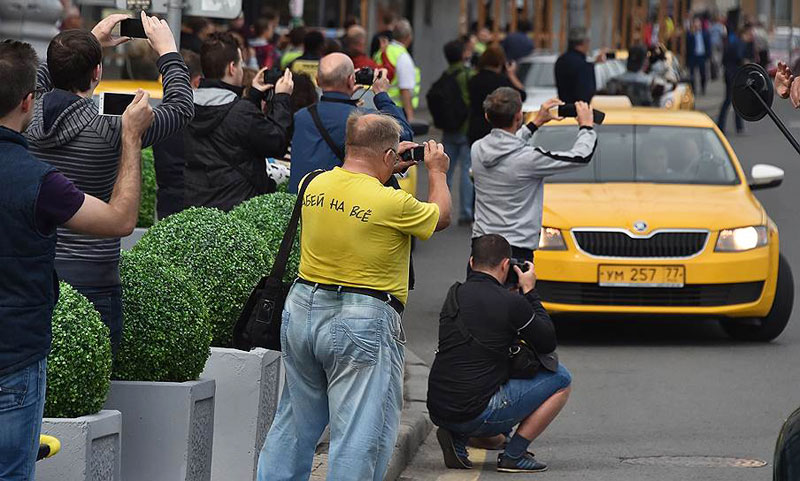 National control plan to use for fixing a limited list of offences, namely: when crossing train tracks, journey on red light, turn/left turn/reversing in wrong places, driving into the opposite lane, failing to provide benefits to pedestrians and vehicles.

Now the bill is at the stage of public discussion, but given that it was developed by the Ministry itself, the chances of its adoption in its current form is very high.

Online new amendments to KoAP has been dubbed “the law of informers”, but many of those who belong to the initiative of the Ministry of internal Affairs positively and believes it will contribute to traffic safety. Some experts, in turn, point to the potential danger of the new amendments: since the law provides for “the identification of the person who committed an administrative offense” and the offender has the right to review all materials related to his administrative case, it is impossible to exclude informal showdown between the offender and the Complainant, or, more simply, a massacre.