In the UK, has launched an app for ordering food from garbage cans

The developers from Denmark, launched in the UK mobile app Too Good to Go, you can order expensive food that is thrown restaurants with a big discount. The developers have already issued a collaboration with 100 institutions. 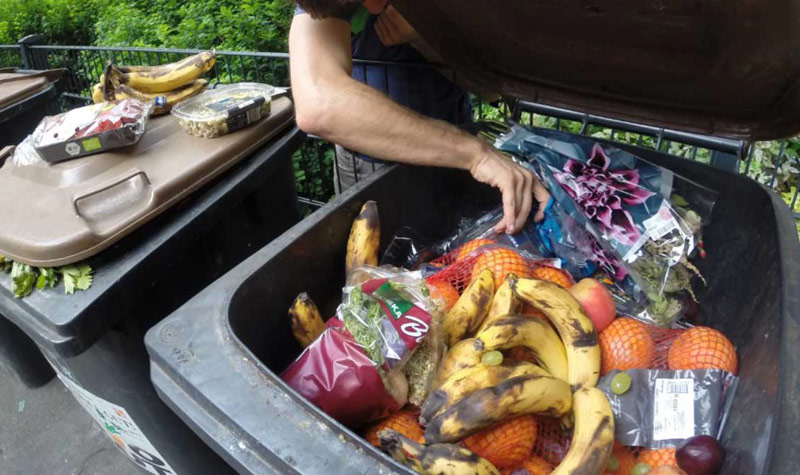 The application works in Brighton, Leeds, Birmingham and Manchester, and at the end of August will be launched in London. Users can order from restaurants perishable meals that the owners were planning to throw out. The price varies from $3 to $5.

According to the developers Too Good to Go, the application has more than 100 restaurants in London, but most of them are small institutions. “Most food throw away large network, but there is hard to find a man with whom it would be possible to agree on cooperation”, — he said. 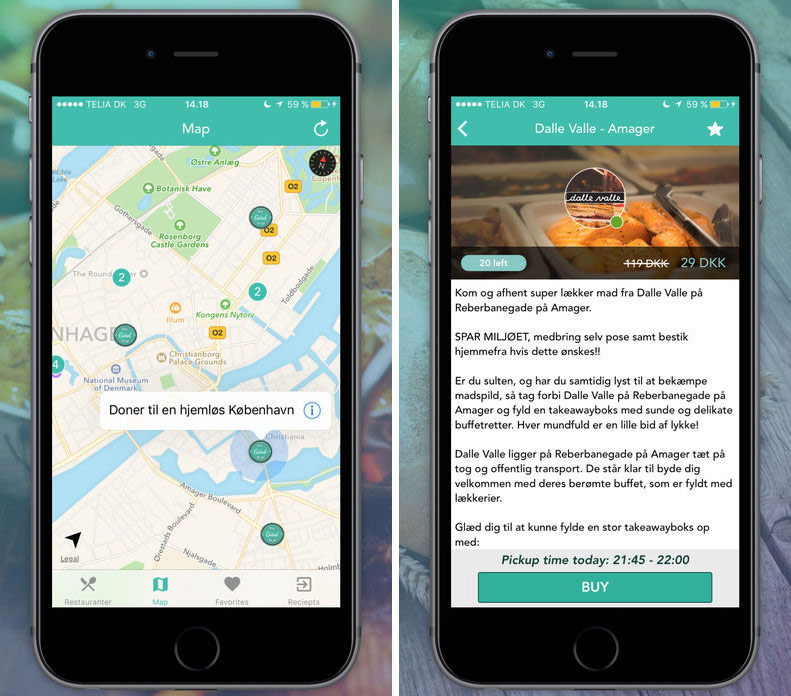 The project is aimed at saving money, food and the planet with the return of food to the value which it will lose, once in a dumpster,” explains Danes. Developers are also reminded that every year British supermarkets throw out 360 million of ready meals.

The problem also interested in Italy: here the discarded food costs to business and households in 10 billion euros annually.