A few hours later after the first lawsuit Apple has faced with a second charge of illegal slow old iPhone. 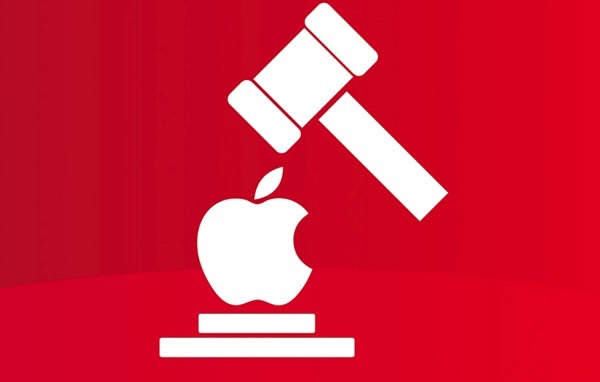 This time, according to the newspaper Chicago Sun Times, the court addressed two residents of Chicago. They gathered in his statement of the complaints of members not only in Illinois, but in other regions of the United States who use smartphones Apple, starting with iPhone 5.

The petition States that the Corporation acted “deceptive, immoral and unethical”, when deliberately started to slow down older phones.

Official response from Apple representatives is not followed.

We will remind, the scandal around the intentional performance of the old iPhone broke a few days ago. Initially, actions Apple have confirmed the development of Geekbench. December 21, representatives of the Corporation have officially admitted that the speed of the old iPhone really reduced depending on the level of deterioration of the battery.

Apple’s statement caused a wave of discussions. Who furiously accused the company of violating all kinds of moral and ethical principles. Someone defended, saying that the way Apple is trying to extend the life of the old iPhone with worn batteries. Whatever it was, but before the court while was reached only in the United States.