In the United States has doubled sales of external batteries, after the release of Pokemon Go

Sellers external battery and cases with additional batteries for smartphones are rubbing their hands. 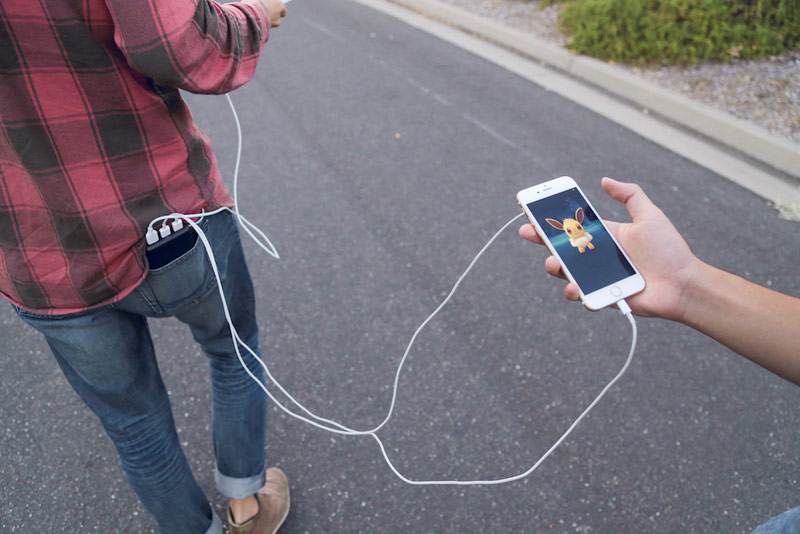 According to research Agency The NPD Group, from 10 to 23 July, the sale of portable chargers in the U.S. totaled 1.2 million copies, which exceeds the performance of 2015 at 101%. Such explosive growth over the two weeks they explain running the game Pokemon Go, as in previous months, the gap from the previous year did not exceed 4%.

Catching a pokémon in the augmented reality mode requires geolocation and tracking movements, which consumes a lot of energy. Not to be at the wrong time with a dead smartphone, users massively buying back-up power sources.

Game with elements of augmented reality Pokemon Go was released on 6 July. The aim of the project is finding, catching and training a virtual pocket monsters, and battle with other players at certain points. 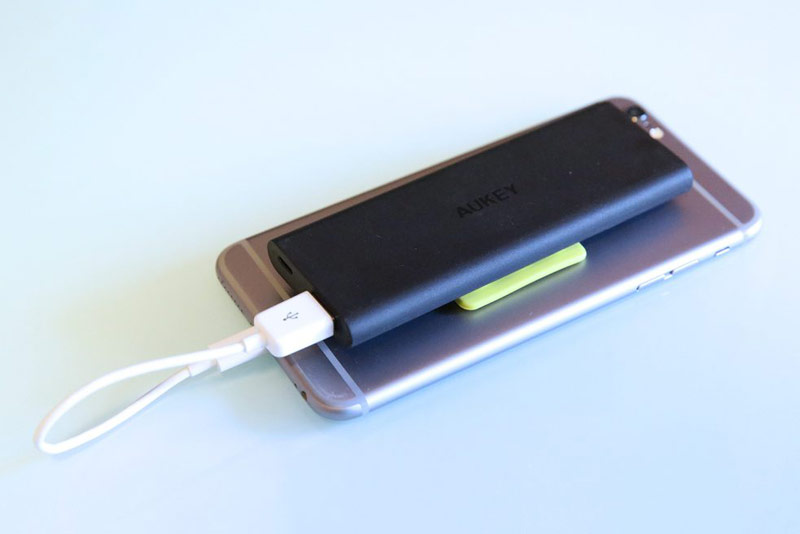 5 Aug Pokemon Go banned in Iran. The decision was taken by the Supreme Council on virtual space — the official body responsible for the oversight of their online activity. It does not specify what exactly the game is hurting the population.

In Malaysia, the state Committee on questions of Sharia law also banned the country’s Muslims to play Pokemon Go. Ecclesiastical authorities took this decision “for the welfare of the Muslims” and given the “negative effects” of the game

Earlier it was reported that St. Petersburg, obsessed with catching “pocket monsters” are going to be treated in special rehabilitation centers, equating this game to such addictions as drugs, alcohol or food.

In the Public chamber of the Russian Federation decided to prepare the appeal to Prosecutor’s office, Roscomnadzor and the Ministry of communications with the requirement to limit the Pokemon Go in the country, as it will not check intelligence.