Apple has confirmed a problem with their services which was observed in the night from Thursday to Friday. As follows from the message published on the official website of the company, we are talking about our online services iCloud, App store, mail service MailDrop, and several others. 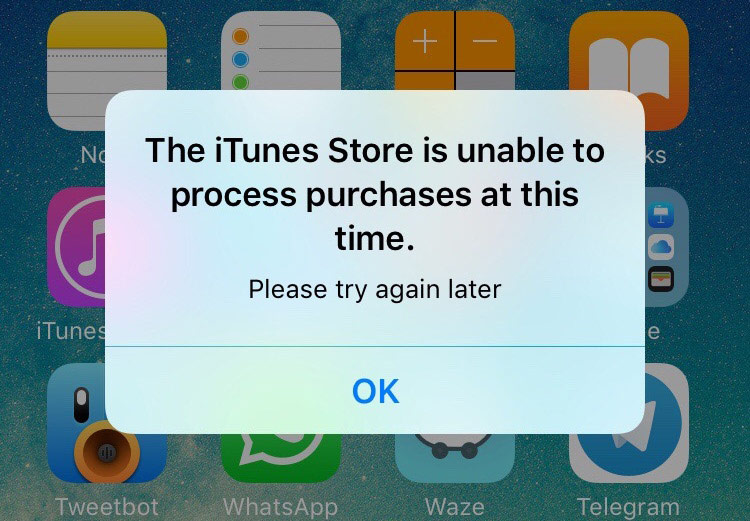 According to the page status Apple services, disruptions began at about 23:00 Moscow time. Users could not perform actions such as installing and upgrading of applications, data backup. Apple representatives noted that may not work calls sync iPhone with iPad and Mac, and iCloud. Some users complained about the unavailability of Apple Music, however on the status page it was stated that with him no problem. 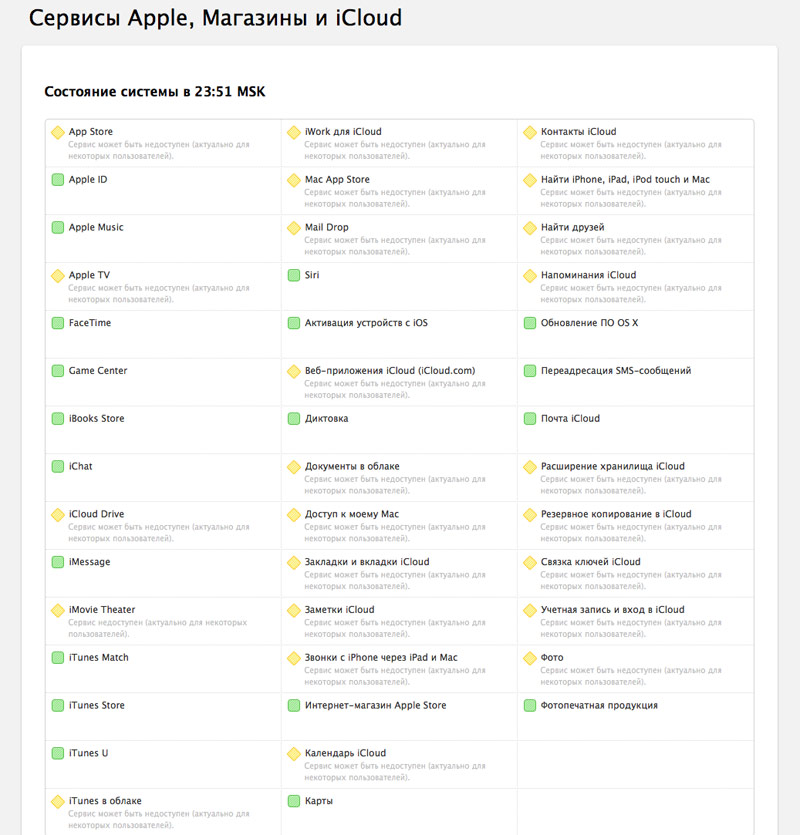 According to statistics from Apple, for two hours not worked the App Store, until 1:00 Moscow time users could not work with Game Center and until 5:00 was observed, the problem in cloud storage. What are problems in the company weren’t clear enough

Previous large-scale failure of the App Store happened on may 5 this year. Then search in the online store no longer shows up the most popular apps, in particular Instagram, YouTube, Telegram, Skype, Facebook Messenger. Also missing the application of Russian companies, in particular “Vkontakte” and “Classmates”