Quite private, Google is testing new features in the YouTube app. This time it was the AutoPlay videos. It is reported by Androidcentral. 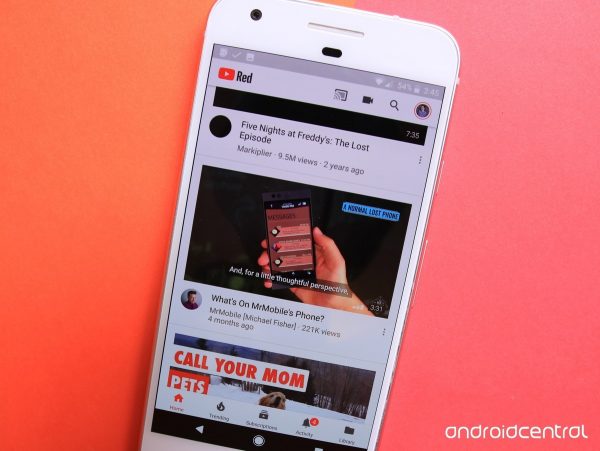 Now the video on the Home tab will play automatically without sound, but with subtitles. The video starts from the beginning and will continue until, until the user scrolls it.

Videos that played automatically without a user’s permission, usually added hassle and inconvenience, but in YouTube it is implemented well. The fact that subtitles are used instead of the audio, makes the feature much less Intrusive compared to the Facebook app, for example. In addition, if desired, this “feature” at any time to disable.

Today, this “feature” available only to a few viewers, but if the test is successful, then soon it will appear to all users of the service.