In which countries SE iPhone has received a warm reception 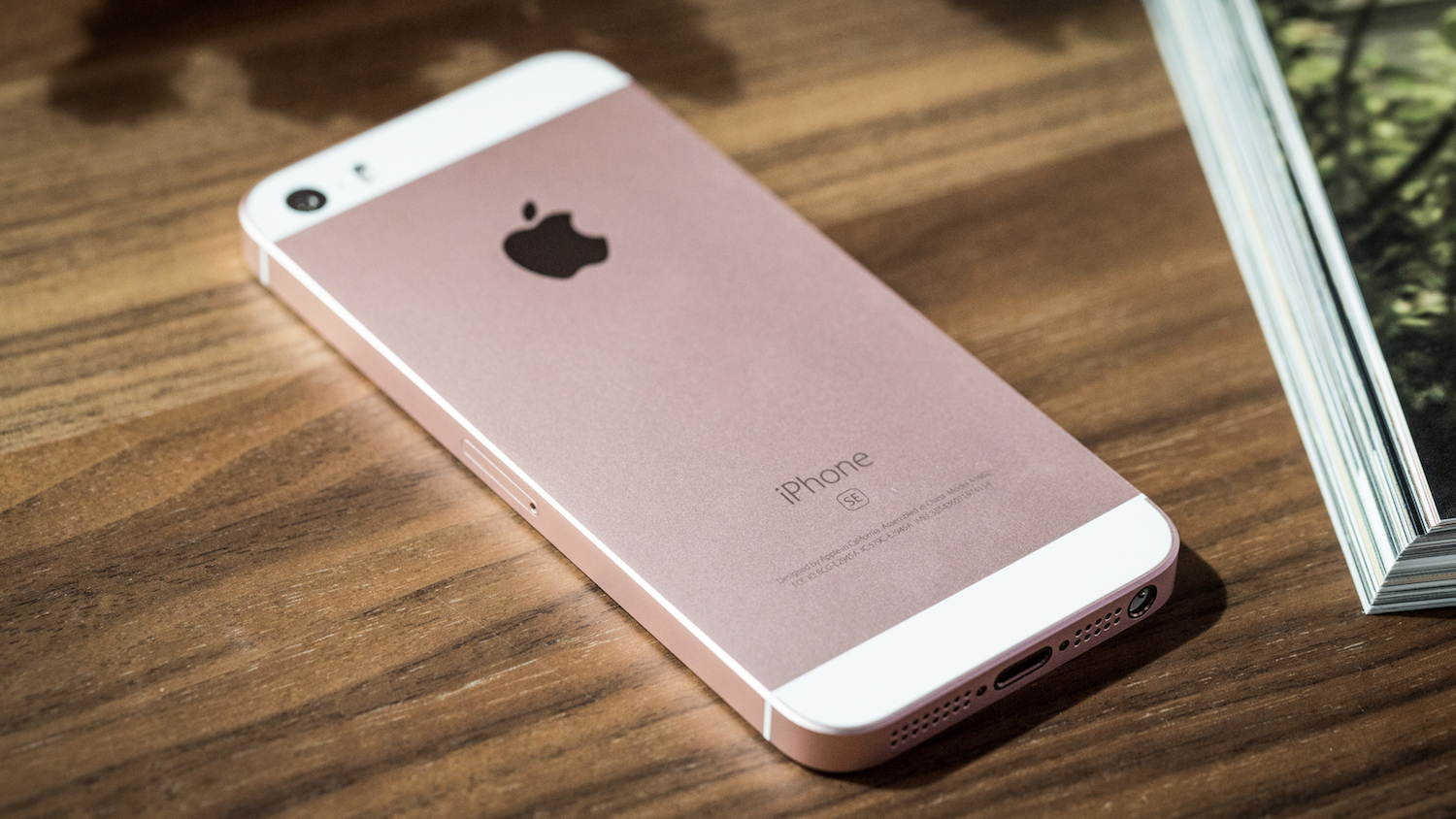 SE iPhone is a great smartphone that deserves attention, but at the same time he is completely not attracted to him. Not everyone will notice a new iPhone in the old building and buy a smartphone with a small screen? even if it will be cheaper. But as mentioned above, SE iPhone is a good smartphone. Buy it, and we know where to find his owners.

Where buyers who want a powerful smartphone with a small screen and old design and don’t want to pay too much for it? According to Localytics, most of them in Canada, France, Hong Kong and the UK. For the first three weeks of iPhone sales SE most willing to buy this smartphone there is in these countries.

Significantly fewer buyers were in Germany, USA, New Zealand, Australia, Singapore, Japan and China. Who are these people? If you already bought the iPhone SE, tell us why. We believe that the new smartphone will attract those who do not want to part with 4-inch screen, but needs updated hardware, as well as those who buy iPhone for the first time and not willing to pay for a more expensive model.