India buys the technology for the iPhone Israeli Cellebrite

Firm Cellebrite from Petah Tikva (Israel), hacked the iPhone 5c at the request of the FBI, will assist the Indian authorities in obtaining access to the data stored in the memory of the Apple smartphones. This was reported by the newspaper The Economic Times. 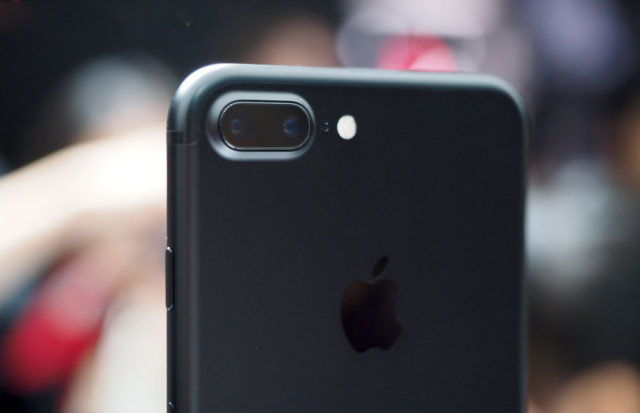 To buy technology from the company Cellebrite, which specializes on software development in the forensic field would be Forensic laboratory in Gandhinagar Indian. According to a senior official, the laboratory receives technical solution within a month.

“India will become the world center in cases where law enforcement agencies are not able to hack the phone,” he said.

Not reported, in what cases and under what conditions the technology will be used. It is also unknown how much it will cost this purchase. 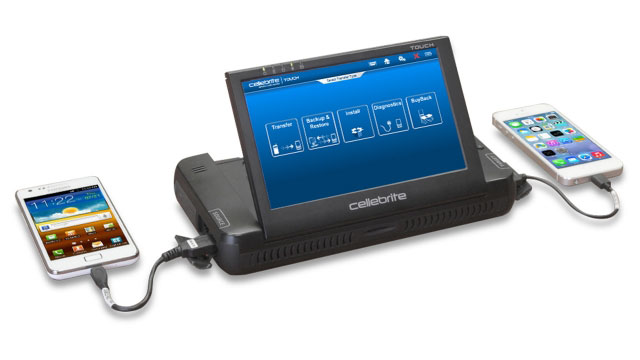 Cellebrite, a subsidiary of the Japanese company, Sun Corp, is engaged in two business areas: the development of a system for forensic analysis in order to extract the data hidden in the memory of mobile devices used by law enforcement, military and intelligence, and technology for mobile retailers.

Earlier it was reported that police in India are trying to hack into an iPhone to retrieve the data. It is also known that Russia’s Investigative Committee has access to smartphones based on iOS, Android and Windows Phone using the Cellebrite development.