Indian iPhone can be more real than you thought 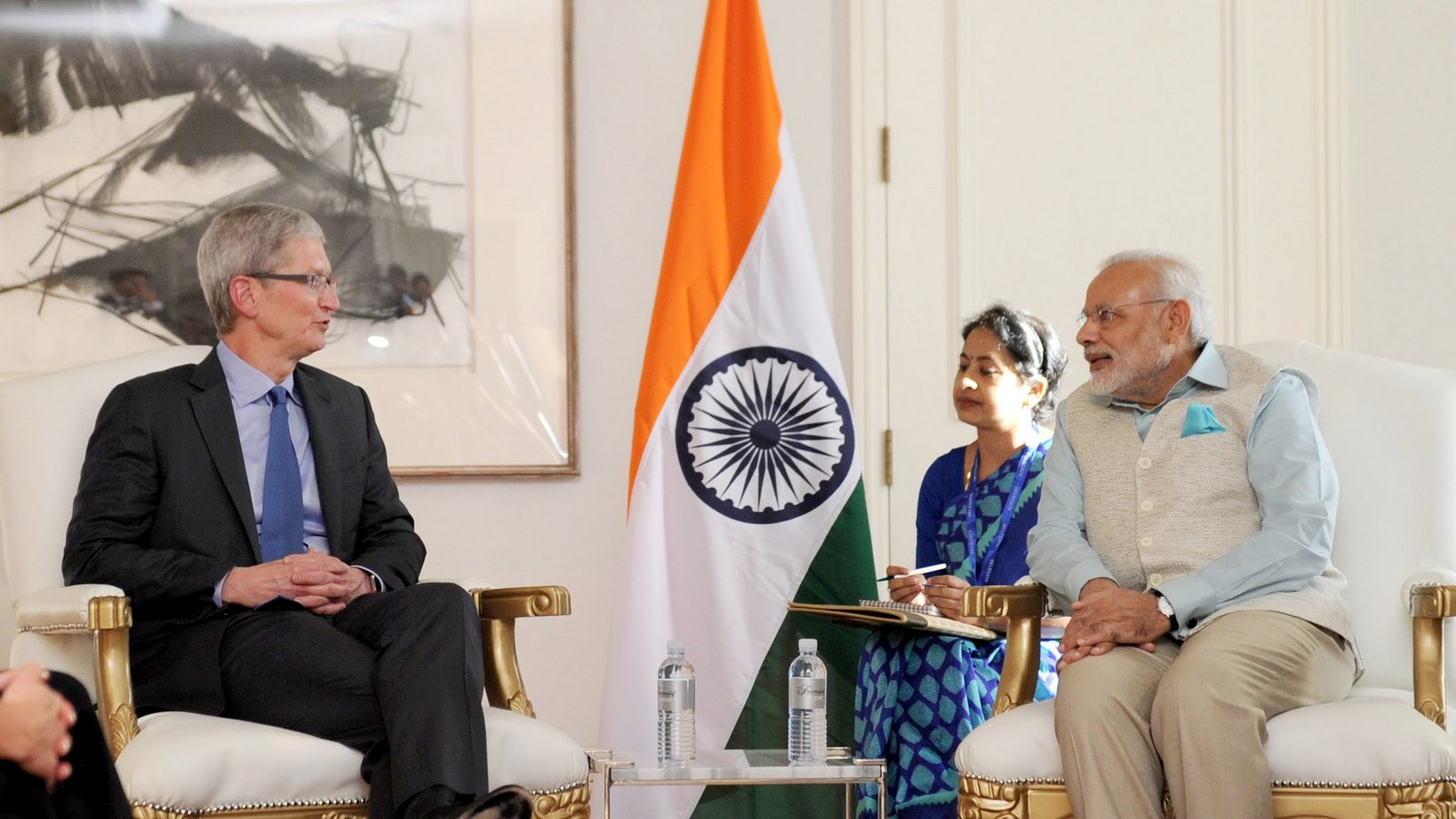 Apple Inc. continues to look for options of transferring production facilities to India, writes The Wall Street Journal, citing sources in the government. The main obstacle to the company is not ready for high costs is the lack of financial incentive. This became known from the official Apple letter addressed to the leadership of the country.

“In Cupertino want to implement in India the same model of production that currently works in China — transmit the journalists of the Wall Street Journal the words of one of the officials of the Ministry of Commerce of India. The company expects certain concessions from the Indian government. We carefully study this issue.”

The problem of migration is further complicated by the forced position of Apple related contractual obligations with corporations Foxconn and Pegatron. They carry out the Assembly of virtually all of the company’s products, refusing rumored to change the dislocation and habitual way of life. To achieve this, however, a clear comment from the management of plants colleagues from The Wall Street Journal failed.

Full-fledged entry into the Indian market has the company strategically important. Cheap labor, high population density, and attendant opportunities for financial growth make consolidation in India perhaps the most promising scenario of those that Apple is considering. This was during a conference he said Tim cook, noting that there is much to strive for.