In the digital App store temporarily became a free game from the Studio Chair Entertainment created based on the Unreal Engine, which in a sense was a revolution on iOS. We are talking about the fastest selling game on the Apple platform called Infinity Blade. 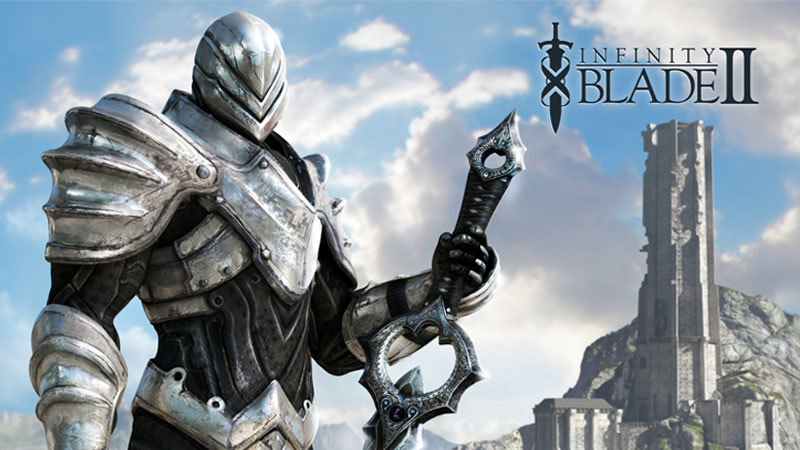 On the one hand, the creators of Infinity Blade set a very high bar for all game developers for smartphones and portable consoles. On the other, by his example showed that despite a limited resource, it is possible to produce really high-quality projects not specified-casual bar.

Today the Studio Chair has launched a special promotion. For a limited time iconic slashers can download free. The usual cost of the game is 299 rubles. 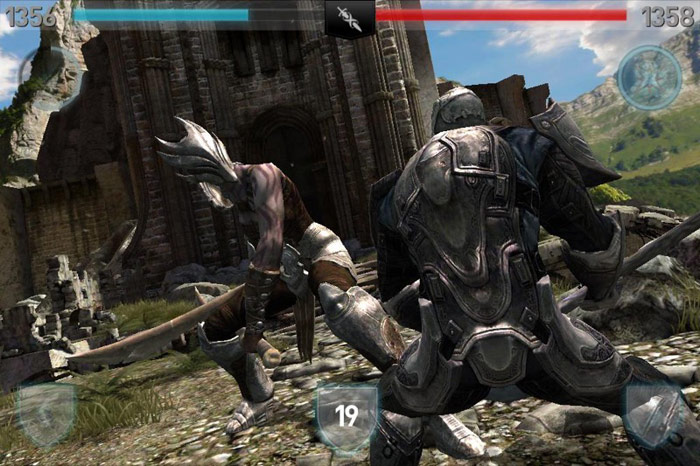 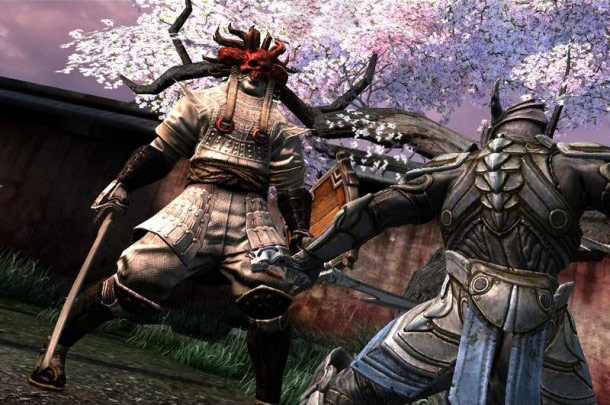 In Infinity Blade II was added three brand new style of the game. In the game you can choose different categories of weapons, armor, magics, each of which has special features such as “Double circulation”, “both hands” and the standard category of “Weapons and shield”. It also improved the branding of the properties of the characters in the game and have the opportunity to develop even more powerful weapons with mystical objects found during his travels.

Infinity Blade II goes free for the third time in the history of the game.