Information portal Baidu has published the first images of the new Nokia 7.1 Plus

Chinese portals Baidu and Weibo there were pictures of the future Nokia smartphone 7.1 Plus. Presentation of the new device, presumably, will take place on 4 October. 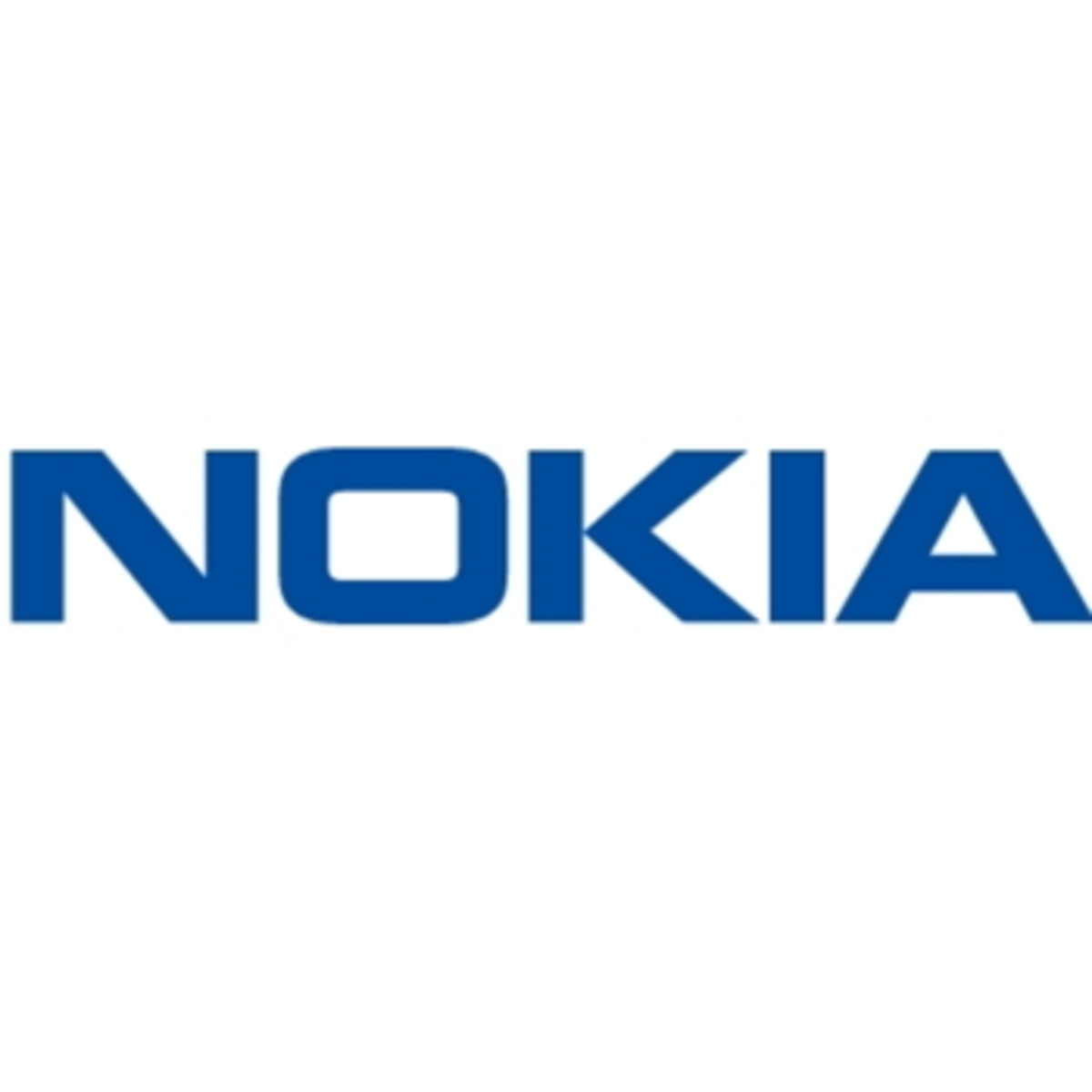 According to some media reports, presentation of Nokia Plus 7.1, and with it the usual Nokia 7.1 without the enlarged display will be held on October 4. The first pictures of the smartphone which is also known as the Nokia X7, was published on a Chinese website Baidu and Weibo.

The main difference from the previous model will be the glass rear panel on which is placed a fingerprint scanner and a camera with two lenses. The picture shows only the back part of the smartphone — presumably, future gadget, the appearance of which is not yet known, will have the cutout in the upper part in the style of the new iPhone XS, which is a hidden front facing camera. 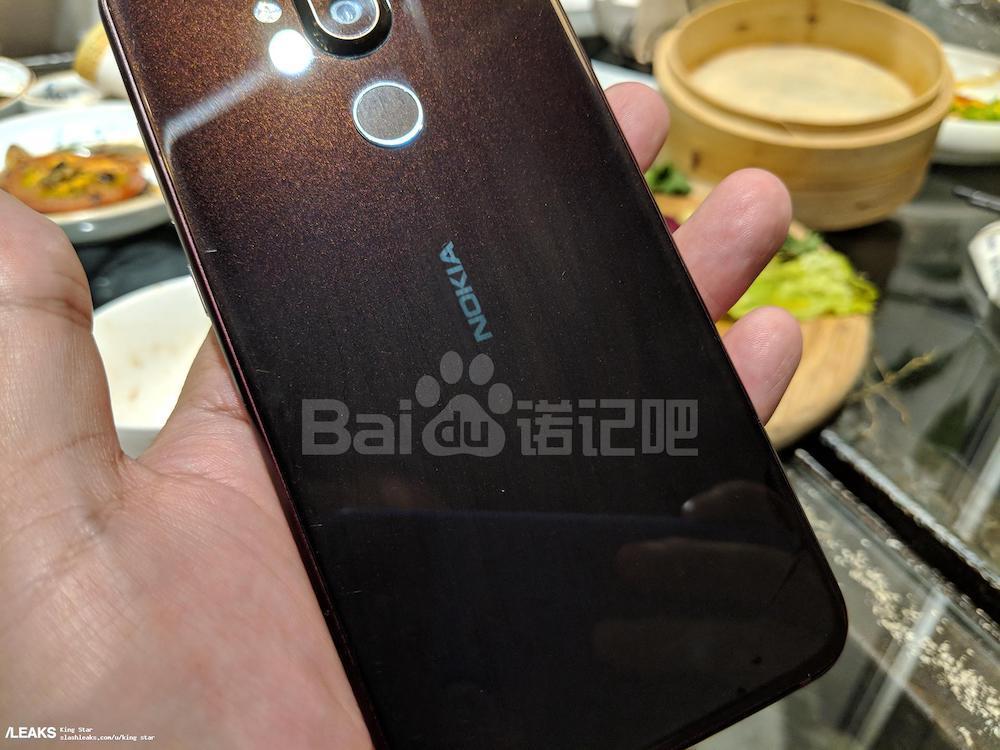 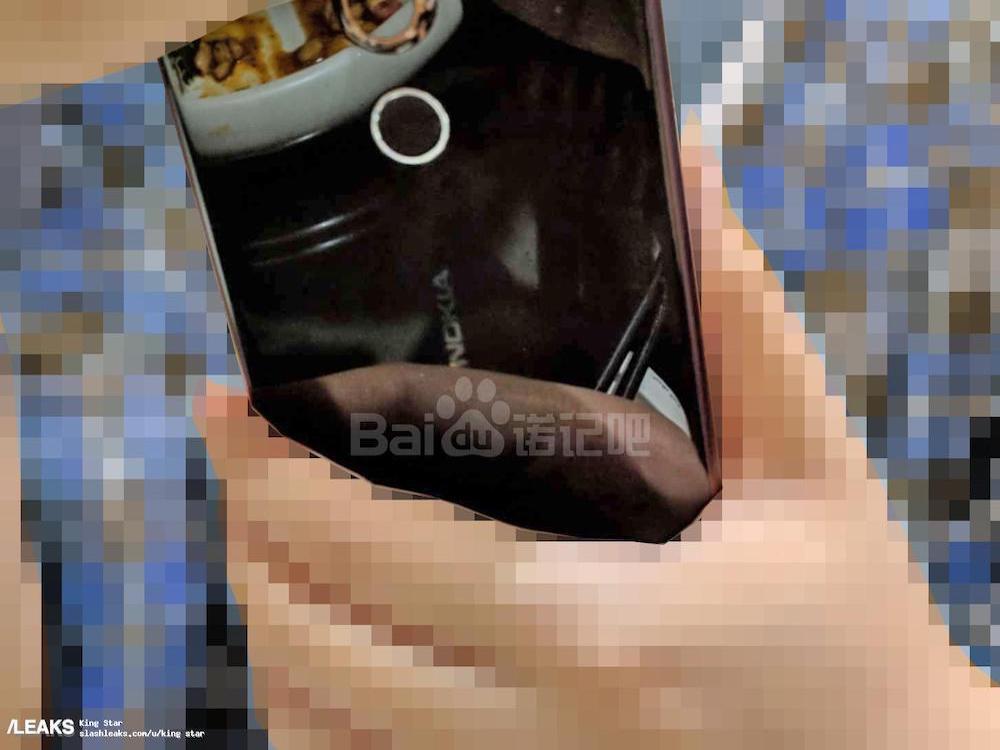 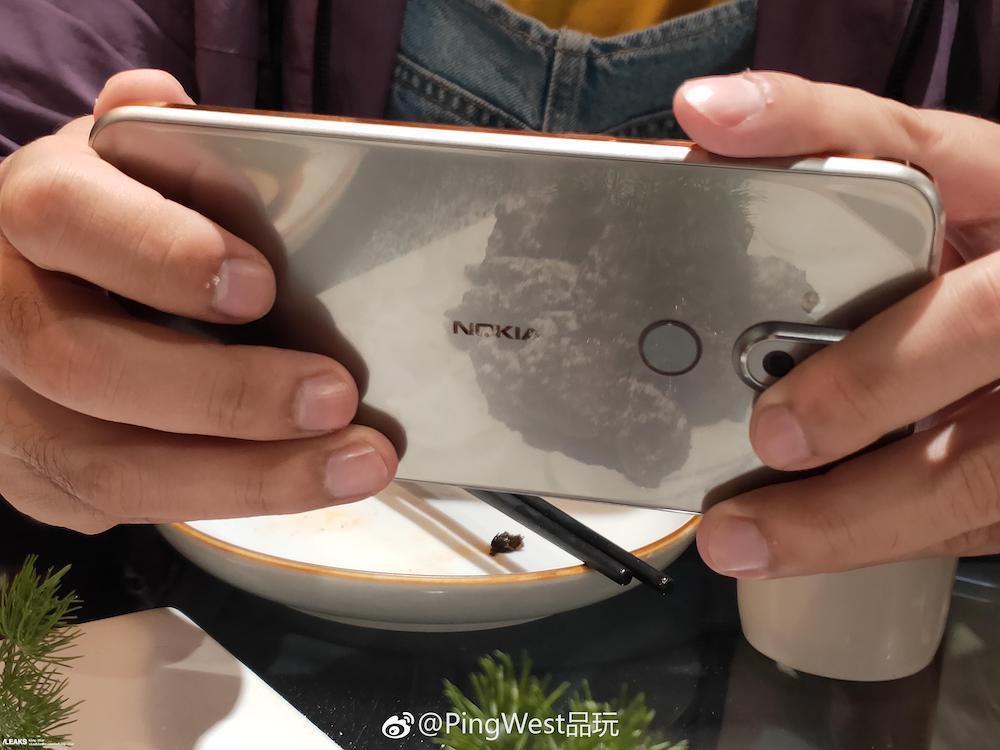 As noted by anonymous sources, Nokia 7.1 Plus will be equipped with Snapdragon chip 710, a more capacious battery with support for fast charging at 18 watts and the operating system Android 9.0 Pie.