Innovate or die: Tim cook responded to criticism of Apple for the lack of revolutionary products

In recent times you can hear the charges with Apple’s lack of innovation and slow updates to existing products. Recently Microsoft stated that its competitor sells users with outdated hardware at inflated prices. In an interview with Fastcompany Tim cook responded to this criticism with his usual calm. 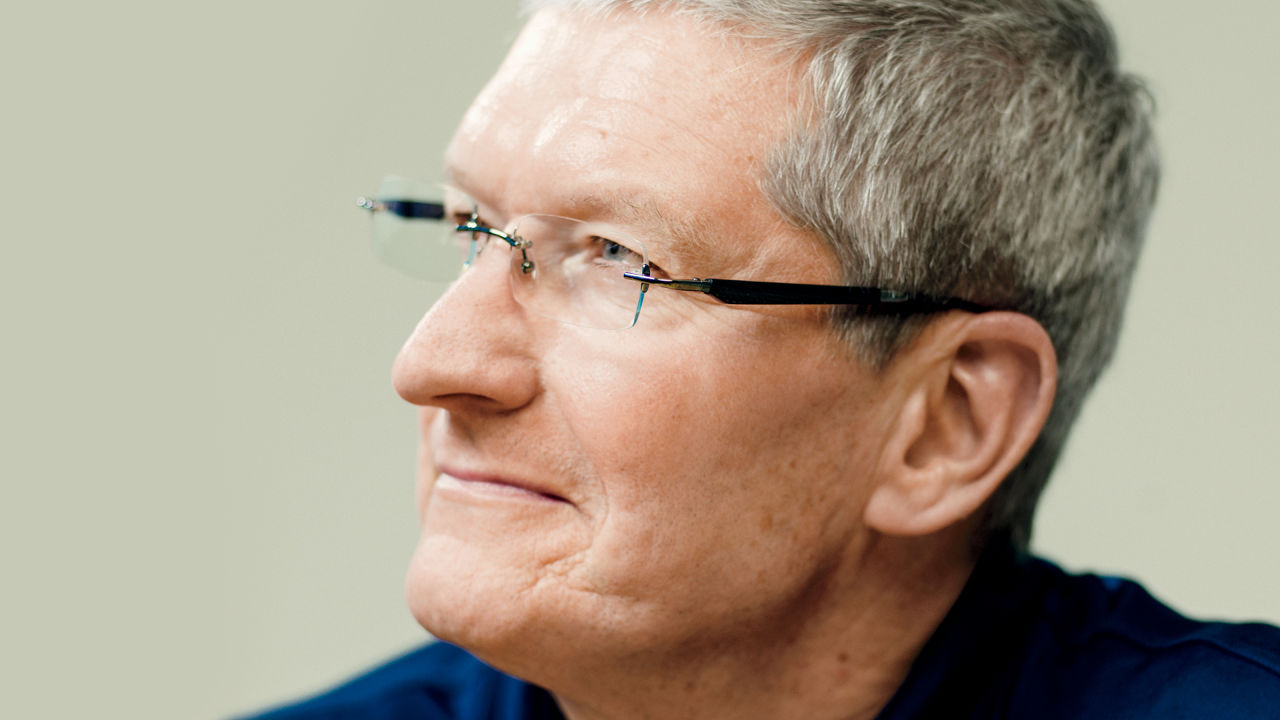 “I’m not worried when I hear a statement like “Apple is doomed”. I just look at things a little differently and know the truth,” cook said.

“We never claimed to be perfect company. We try to find that perfection, but we always have the courage to admit their mistakes. And that courage is the main feature of any company,” he added.

Tim cook believes innovation is a key part of any IT company. A few years ago, commenting on the purchase of Nokia by Microsoft, he said that the Finnish manufacturer has died due to the lack of innovation.

“Everyone is trying to become Apple strategy,” he said. We do not expect external evaluation of our strategy, but I think in the market there are a large number of copying our strategy, and people realized its significance. I think Nokia is a reminder to all in the industry, you need to continue to innovate. The lack of innovation means death.” 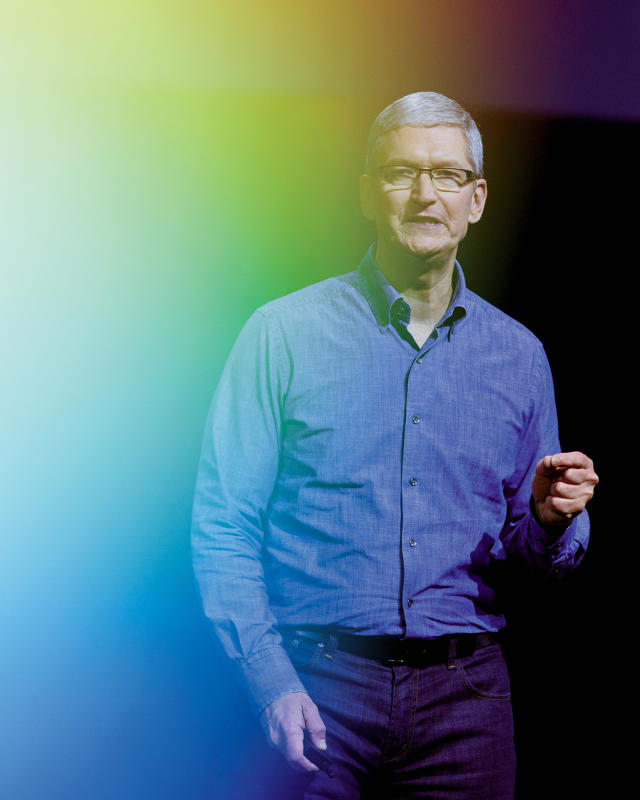 Vice President of Internet services eddy cue also has not remained aloof from the criticism of Apple by answering the question: “Why when Steve jobs every year the company showed a true technological breakthrough, and now this happens?”

“It is believed that when Steve Jobs every year we showed a new revolutionary products. However, many forget that their development was spent years of effort.

With regard to innovation, for us they are even in small things. Imagine you are at home, check the mail and after a while the service says: “If you don’t leave the house now, we can be late for 15 minutes”. It’s very convenient,” said Kew.

According to eddy cue, Apple is not accustomed to rest on our laurels. “Look, you should know one thing, if you are in this business: you are only as good as your last product. Nobody wants the first iPod. Nobody needs an iPhone 3GS,” – said a top Manager.

Apple said that a lot of attention is paid to health, research in this area. The strategy is to help the user in any situation, wherever he was: in the car, at home, in the office, on vacation.

From a business point of view, Apple is absolutely right. The health sector in monetary terms is $9 trillion. And even 1% of this amount will reach $90 billion is an impressive number even for a Corporation like Apple.