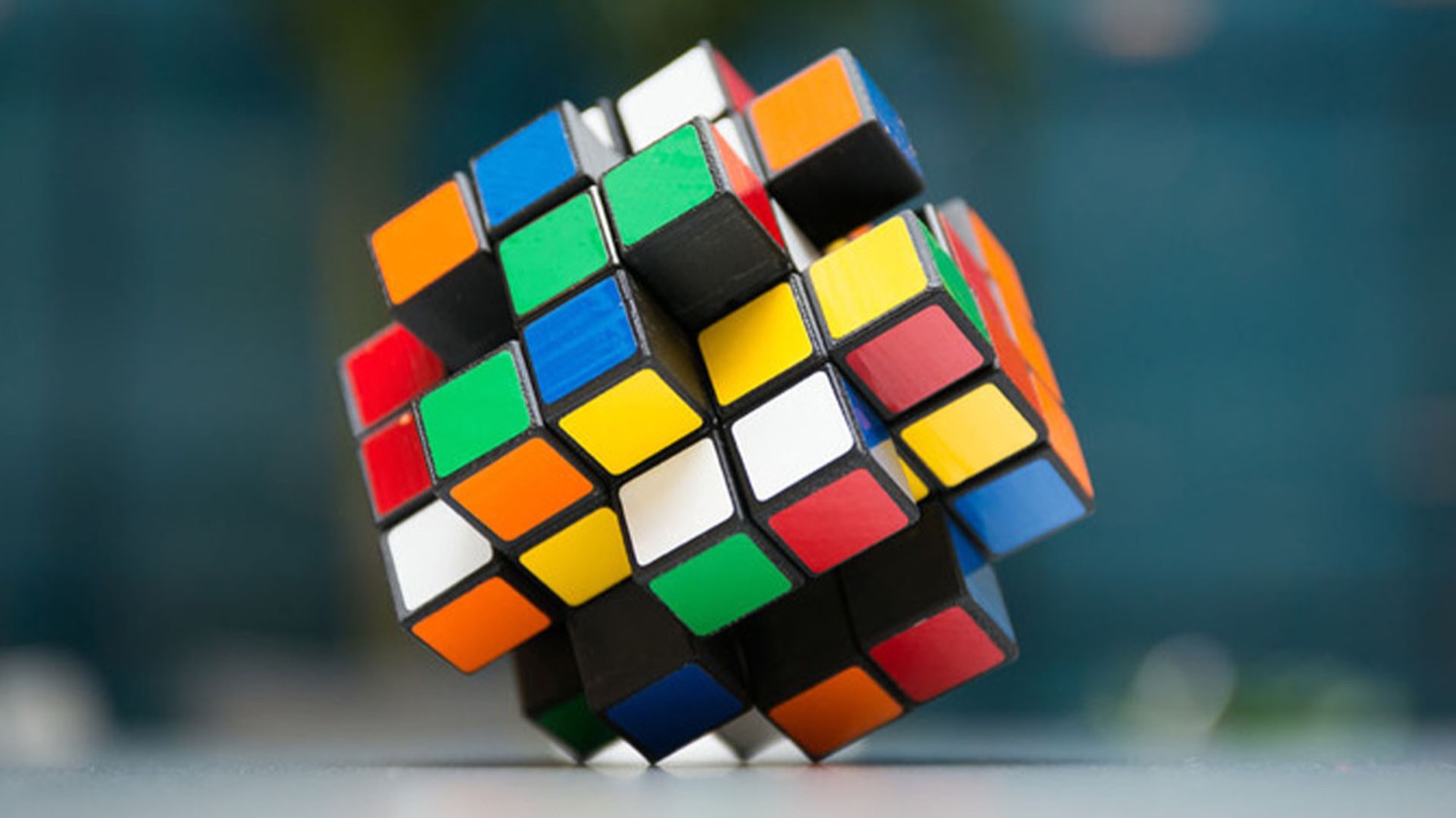 Last month it became known about acquisition by Apple platform machine learning Turi. As usual, the company commented on the deal by saying that she just from time to time, makes acquisitions of smaller technology companies. However, according to 9to5Mac, now on the basis of Turi within the company Apple is growing the whole direction.

The goal of the company is to integrate artificial intelligence into new and existing products. Earlier we told you about how it works on the example of Siri. Artificial intelligence is the future of modern technology that is becoming reality right now. The Turi team acquired the Apple company is expanding, hiring new engineers and researchers. They’re going to work in Seattle, where initially the team worked Turi.

Artificial intelligence will not only make possible the emergence of new functions in applications and Apple services, but will help developers in the creation and analysis of audience of users. The growth of the team that is working on technology, machine learning, according to the Apple jobs and Apple plans on finding office space in Seattle to accommodate 2,300 employees.