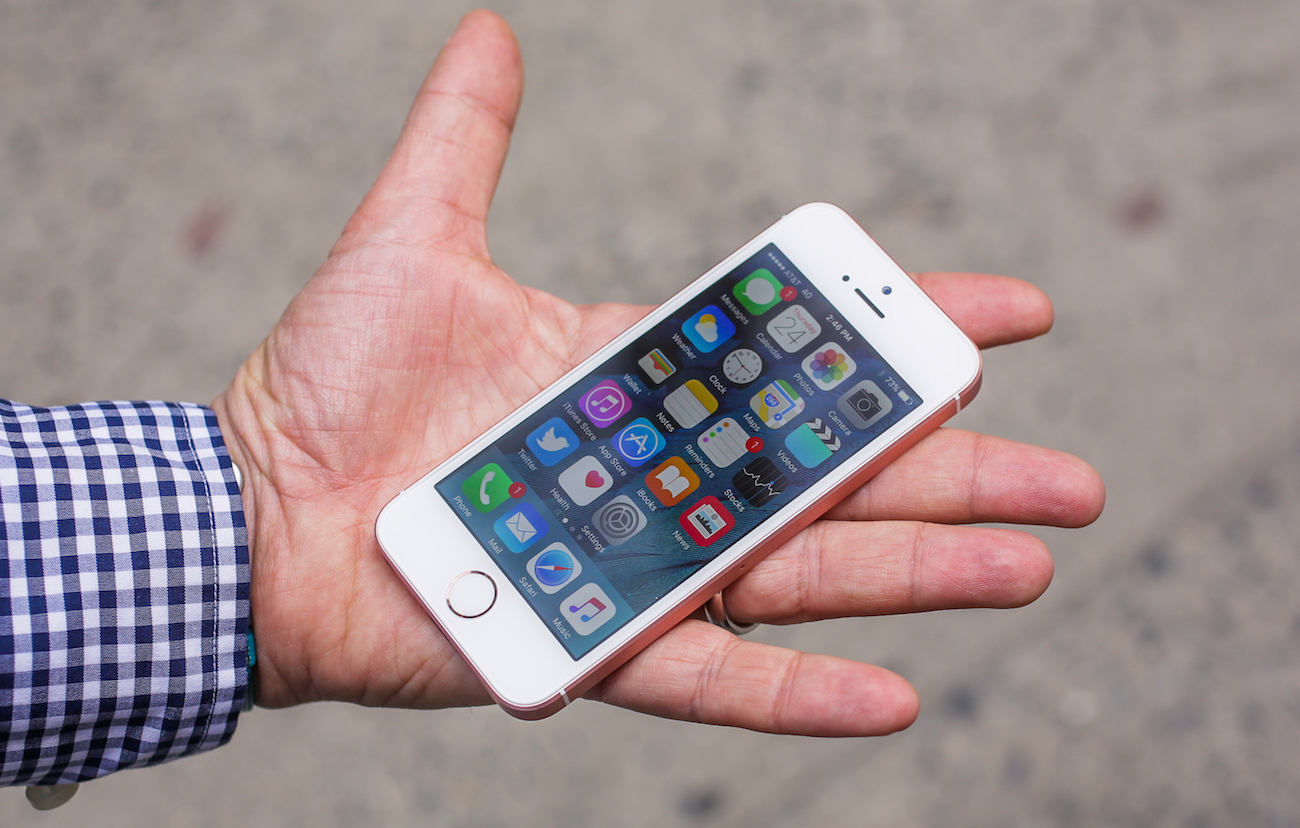 iPhone SE outwardly so much like 5s, that the ordinary people on the street simply could not notice this trick, when under the guise of news we slipped them the machine three years ago. But, as has assured us the inhabitants of Cupertino, inside this unit has the most modern technological content. It’s time to learn not to deceive us gentlemen Schiller and cook.

The company Chipworks has become the first who managed to sort a new smartphone, and here’s what she could find. “The autopsy” showed that the new iPhone SE with minor reservations, can truly be called iPhone 6s, squeezed into the iPhone 5s. 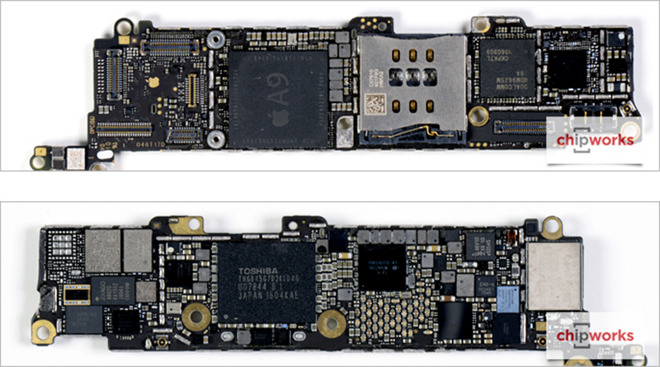 On the motherboard, much like the similar component of 5s, there is a core A9 number APL1022 that clearly indicates manufacturer — the company Taiwan Semiconductor Manufacturing Company. Marking the date 1604 indicates that the chip was made just nine weeks ago. System memory was supplied by Hynix and SK represents the same two gigabytes module LPDDR4, which is used in iPhone 6s.

NXP provided the NFC-module 66V10 for NXP contactless payments, which also migrated from the iPhone 6s, as well as a six-axis InvenSense sensor. For wireless reply modem Qualcomm MDM9625M and WTR1625L that were first seen in 2014 in iPhone 6. 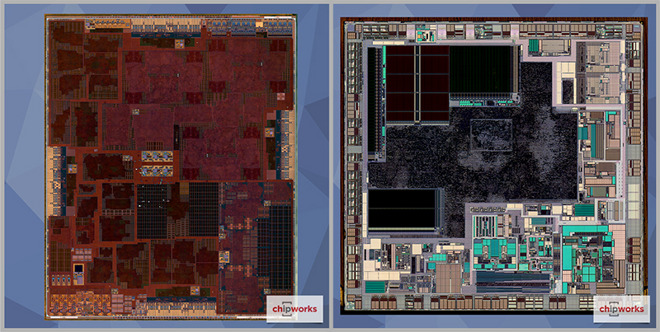 As can be seen from the foregoing, we have really scaled down version of the iPhone 6s, characterized by the reduced screen size and lack of support for 3D Touch. Do you plan to purchase an iPhone SE, after we have armed you with this knowledge?