Information portal Slashleaks published the first screenshot of the future Samsung Galaxy S10. The images confirm the appeared information that the novelty will receive a different design with the new look of the cutout for the front camera. 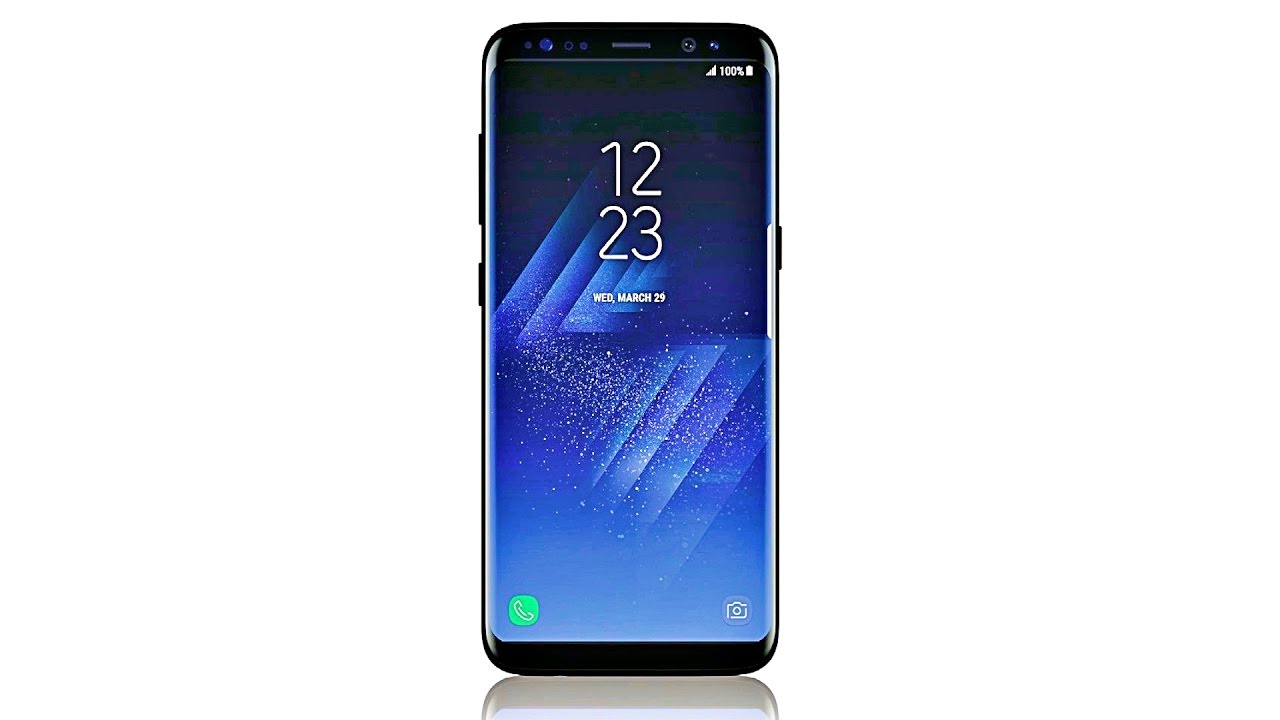 The device will be compact round cutout for the selfie camera. It will be located at the top left of the display. Thus, these images became another confirmation of the fact that the Galaxy S10 will not get the “Bang”, the familiar X on the iPhone and Google Pixel 3. 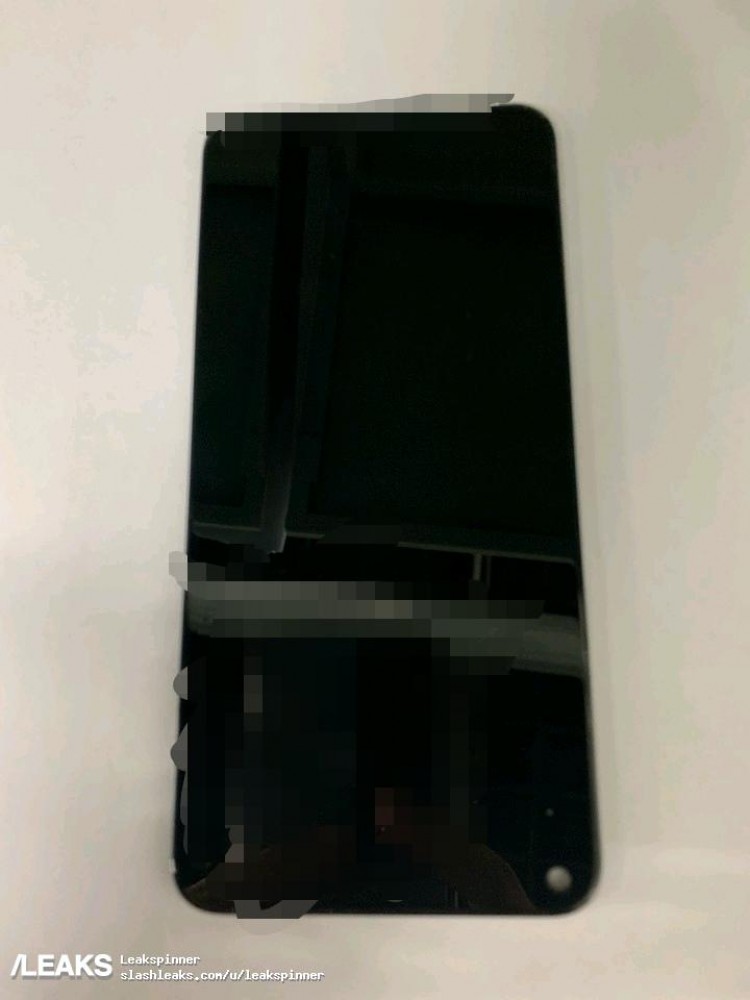 However, some journalists have suggested that screen, got to the, will be used in another device, like the Samsung Galaxy S10 will get a cut in the Central part of the display. However, the design in the picture, is quite admissible: it corresponds to one of the previously published patents describing the style of the future flagship of Samsung.

Recall that previously appeared information about the plans of Samsung to release three versions of the Galaxy S10, which will be different display sizes and cost. Each of them will become a competitor to the iPhone XR, XS and XS Max in price and in size.