The company Insta360 opened pre-orders for inexpensive VR camera for the iPhone that allows you to record videos with a full, 360-degree viewing angle. The footage at different angles can be viewed directly on the smartphone. 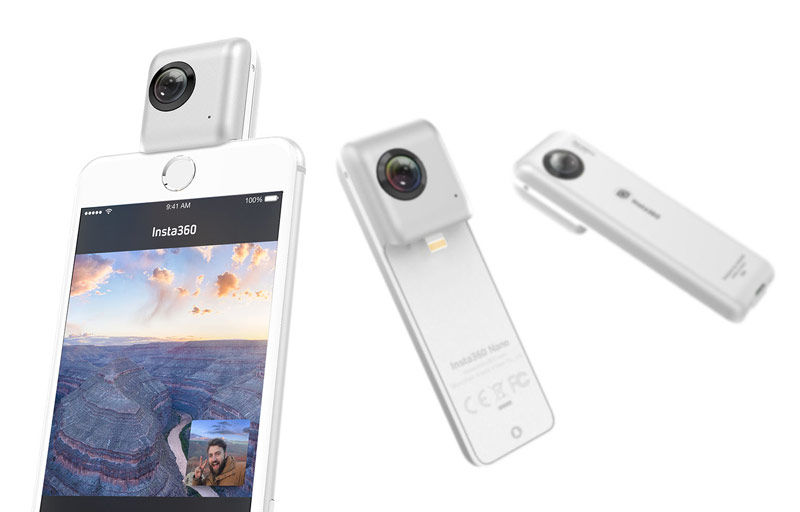 Budget VR-camera equipped with two cameras with a viewing angle of 210 degrees who shoot video in 3K resolution (3040 x 1520) at 30 frames per second. Now enthusiasts who want to do a panoramic shot, forced to purchase expensive equipment from multiple cameras and a specialized software for linking the rollers. 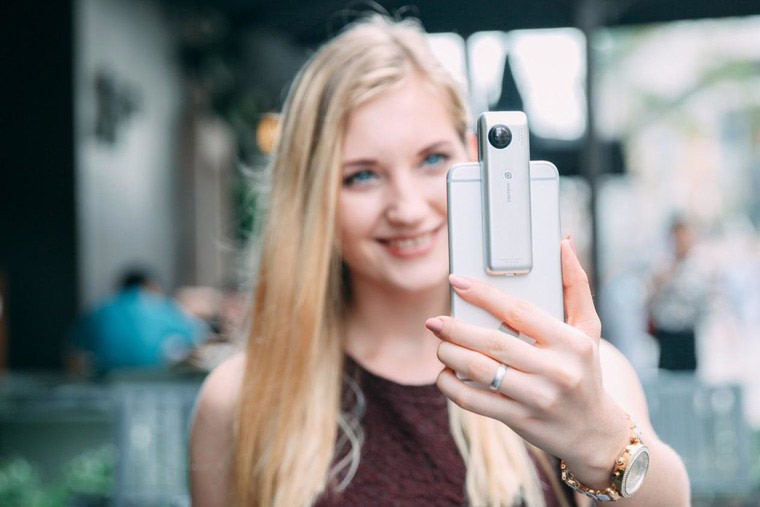 Insta360 Nano connects to iPhone via Lightning connector, so you need to remove, turning the smartphone. With the gadget is the application which you can use to broadcast live and send the footage to social networks.

For comparison, the “spherical” camera Jump from Google, which can capture videos of high resolution for virtual reality systems use 16 cameras GoPro, and the system Facebook as much as 24. Available to call them does not: the cost of Jump starts from $8 000, and the device Facebook — $10 000.

Camera Insta360 Nano will go on sale July 15 for about $200. To order the novelty can be in one of the iPhone colors – silver, gold, gray and pink.